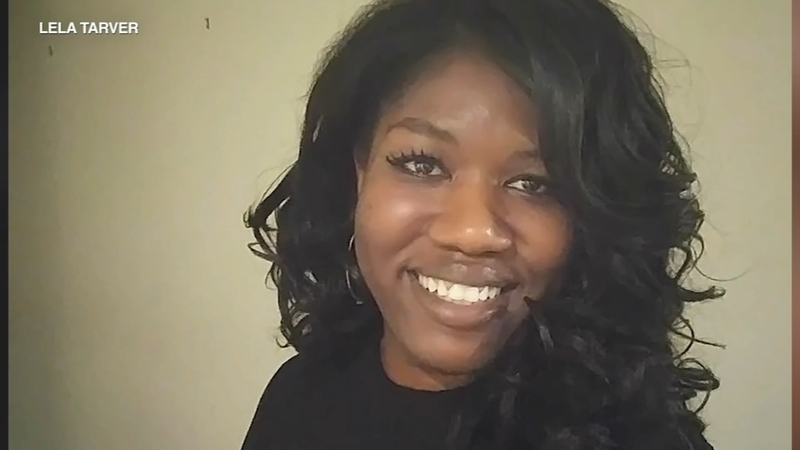 CHICAGO (WLS) -- A Chicago family is holding onto hope that they will find their loved one who vanished three months ago.

Sheena Gibbs, 40, has been missing from Chicago for 110 days. She was last seen in Rogers Park, where she lived. But more than three months later, her family still hasn't heard from or seen her.

"We are obviously distraught," said Chris Dixon, her cousin. "This is not like her."

Dixon said they last spoke with her on November 3. She was supposed to drive to Davenport, Iowa to care for her mother who was in the hospital, but she never arrived.

"Before her disappearance, she was in regular contact with family and we have not heard anything from her since then," Dixon said. "So it's obviously very disturbing. We are very, very concerned."

Her last known location, according to police, was near Greenleaf & Sheridan.

"Trying to stay as positive as we can, but it is not easy to do on a day-to-day basis," Dixon said.

"When we look at the numbers, Black and brown women and children are underserved, overlooked, and ignored," said Bishop Tavis Grant, national field director for Rainbow PUSH Coalition. "We've got to turn that around, and it starts with Sheena Gibbs."

Bishop Tavis Grant with the Rainbow PUSH coalition is joining the search, raising awareness about the case, and the issue, he says, of Black women missing at alarming rates in Chicago.