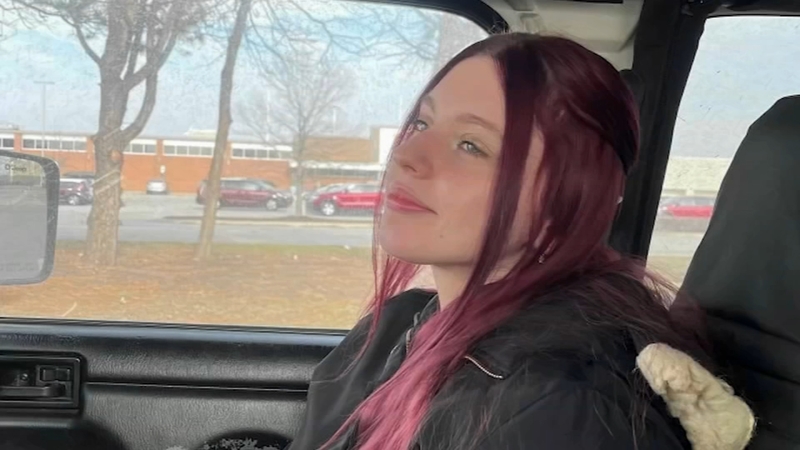 On Jan. 23, prosecutors said Ehresman of Forest View drove to Chavez's Oak Park home, where a private surveillance camera recorded Chavez walking on the sidewalk about 10:40 p.m. and going inside with Ehresman.

She was not seen leaving the home, prosecutors said.

The next morning, Chavez drove Ehresman's car to the 5900-block of West Iowa Street and got out alone, prosecutors said. He then allegedly walked around for about an hour before calling his brother to pick him up less than a mile away.

Ehresman was reported missing by her family on Jan. 25. Her father told the Sun-Times it was uncharacteristic for his daughter not to let her family know where she was.

Police found Ehresman's body three days later in the back seat of her car with a jacket covering her face, prosecutors said. The Cook County medical examiner's office determined she died of strangulation and smothering and ruled her death a homicide.

Prosecutors said cell phone records showed the last call Ehresman made was to a number registered to Chavez and her phone's location records showed it "pinged" at his address on Jan. 23.

Detectives spoke to Chavez at his home on the day she was reported missing and he was taken into custody on an outstanding arrest warrant in a pending DUI case out of North Riverside, according to court records.

Chavez told detectives the two "hooked up" and when he woke up the next morning, Ehresman had already gone, prosecutors said.

While in police custody, Chavez made a phone call to his parents that was recorded in which he asked them to get his passport ready, prosecutors said.

Ehresman's parents said they have been left in the dark for much of the investigation, often learning updates through news reports.

Her father said there is evidence to dispute every claim Chavez has made and that his daughter was not the type to go meet someone unknown to "hook up."

"She knows better than that; this isn't Charisma," her father, Jeffery Ehresman, said. "She would never have met up with someone on her own,"

Her parents believe someone their daughter knew must have told her this "evil" man was trustworthy.

"She had goals, she had just started college," her mother, Christina Ehresman, said. "Everything was just starting for her."

Investigators searched Chavez's house on Jan. 31 and found a suitcase that was partially packed in his bedroom and a mask he was seen wearing in surveillance footage after abandoning Ehresman's car, prosecutors said.

A private defense attorney for Chavez could not be reached Saturday.

Court records show Chavez pleaded guilty in 2016 to a misdemeanor count of resisting or obstructing police and he was sentenced to a year of court supervision. Prosecutors dropped a count of contributing to the delinquency of a minor with his plea. Details about the case were not immediately available.

Ehresman worked two jobs and had recently enrolled at Triton College in River Grove to become a nurse, her family previously said.

"It's all she ever wanted to do was help people," her father, said.