The flight fight was caught on camera by another passenger.

MIAMI -- There was chaos on a Frontier Airlines flight when a brawl broke out.

One of the passengers captured cell phone video of the incident.

She says it happened after the plane landed in Miami from Philadelphia.

Several people, including a flight attendant, tried to intervene and eventually were able to separate the two men.

A passenger says the fight was fueled by racism after the white man was allowed to leave the plane, while the black man was told to stay behind.

"You can see the white man on top of the Black passenger and just beating him in between the seats, the flight attendant got involved, the white man's wife got involved, his son, I believe his son's girlfriend, um, everyone was just involved," said Kiera Pierre Louis, a Frontier Airlines Passenger.

Police say the Black passenger was not held back, but instead chose to stay so he could file a police report. Ultimately, he decided not to press charges. 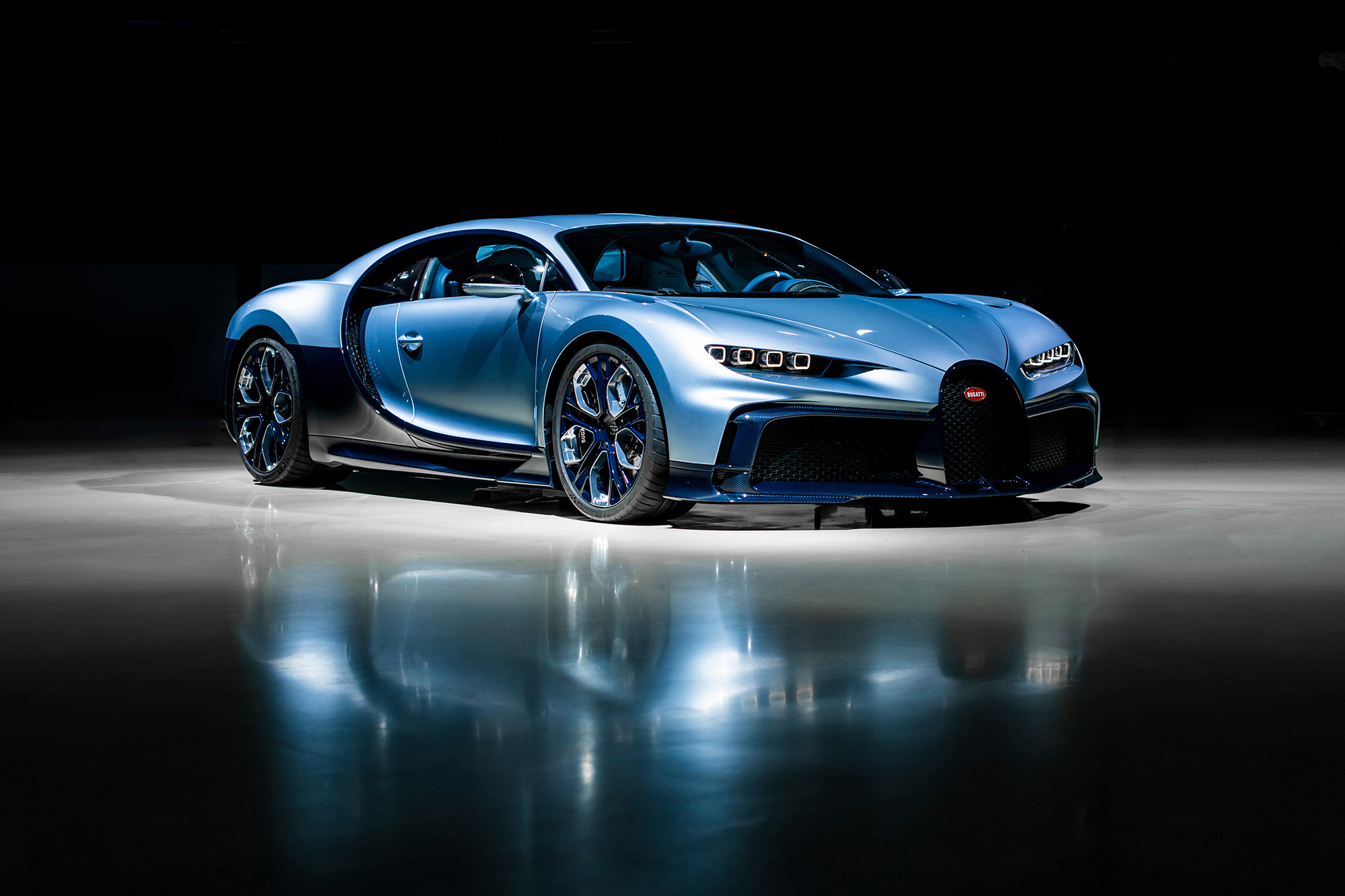