PHILADELPHIA, Pa. -- Police have arrested the parents of a 2-year-old allegedly shot by his 4-year-old cousin in North Philadelphia.

Rachel Santiago and Omar Laboy-Vega, both 34, are facing child endangerment and weapons charges.

The 2-year-old remains in critical condition after police say he was accidentally shot by his 4-year-old cousin Thursday night at his family's home in the 3500 block of North 9th Street. 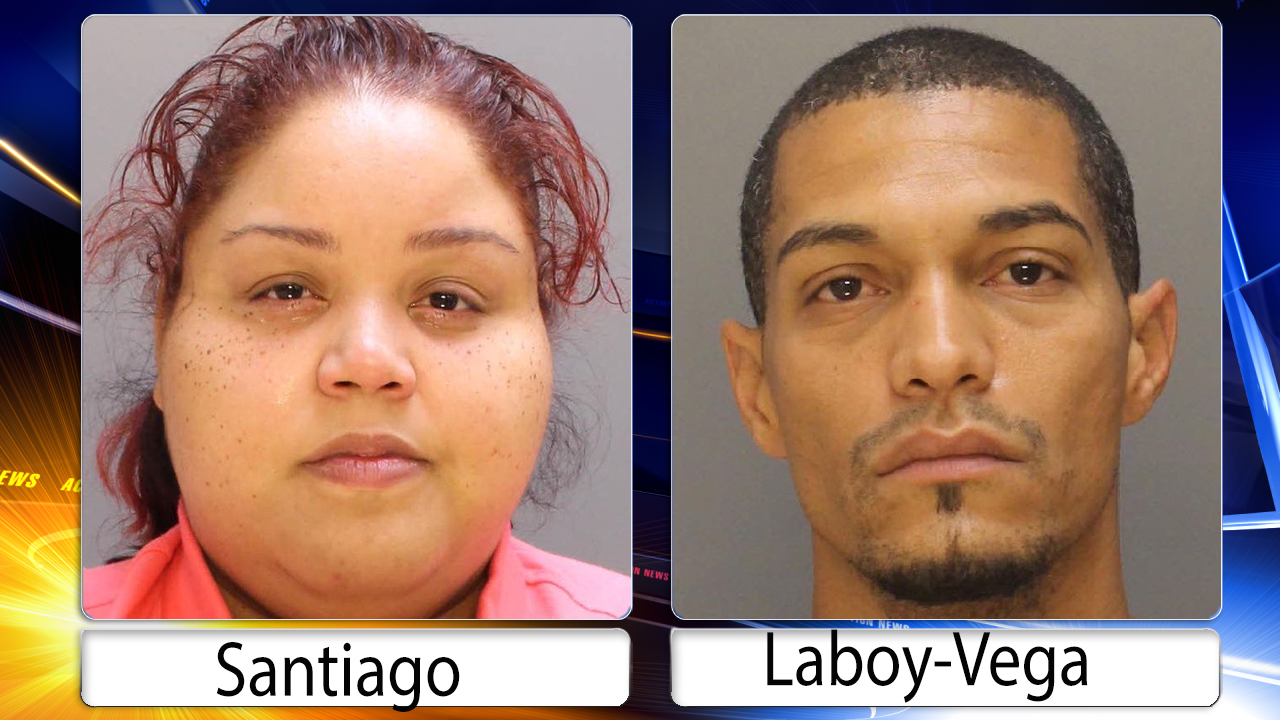 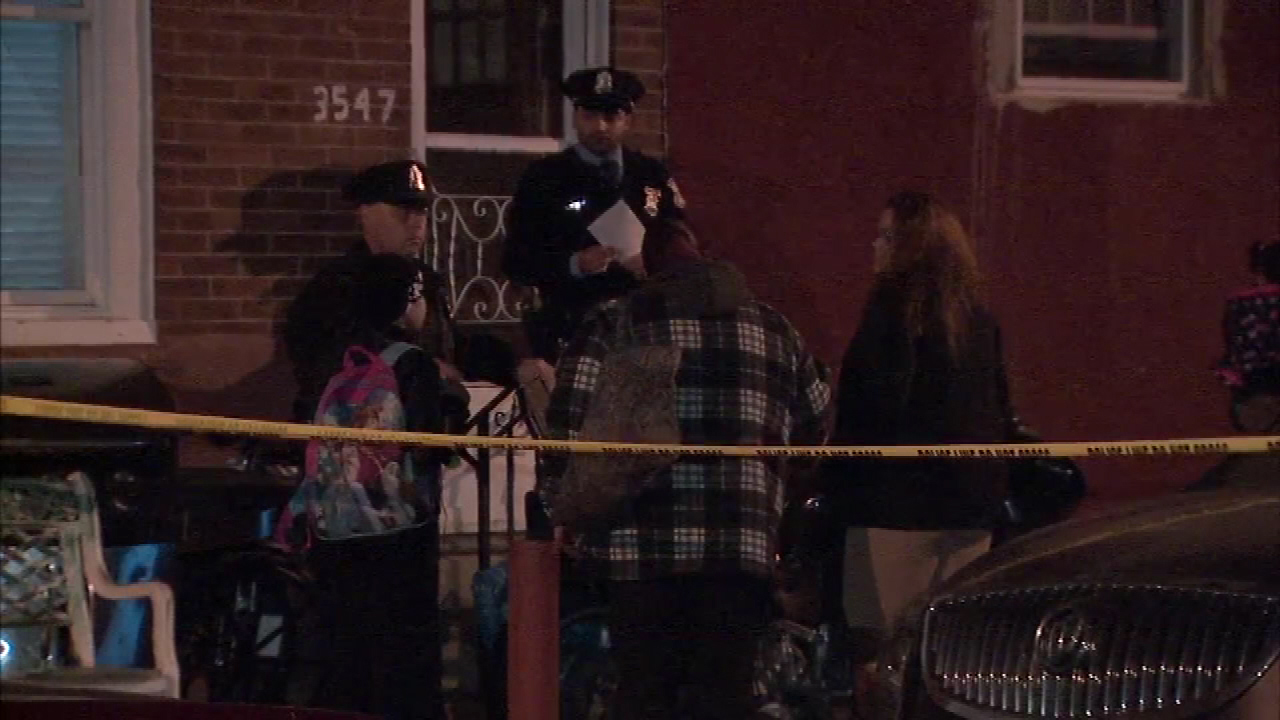 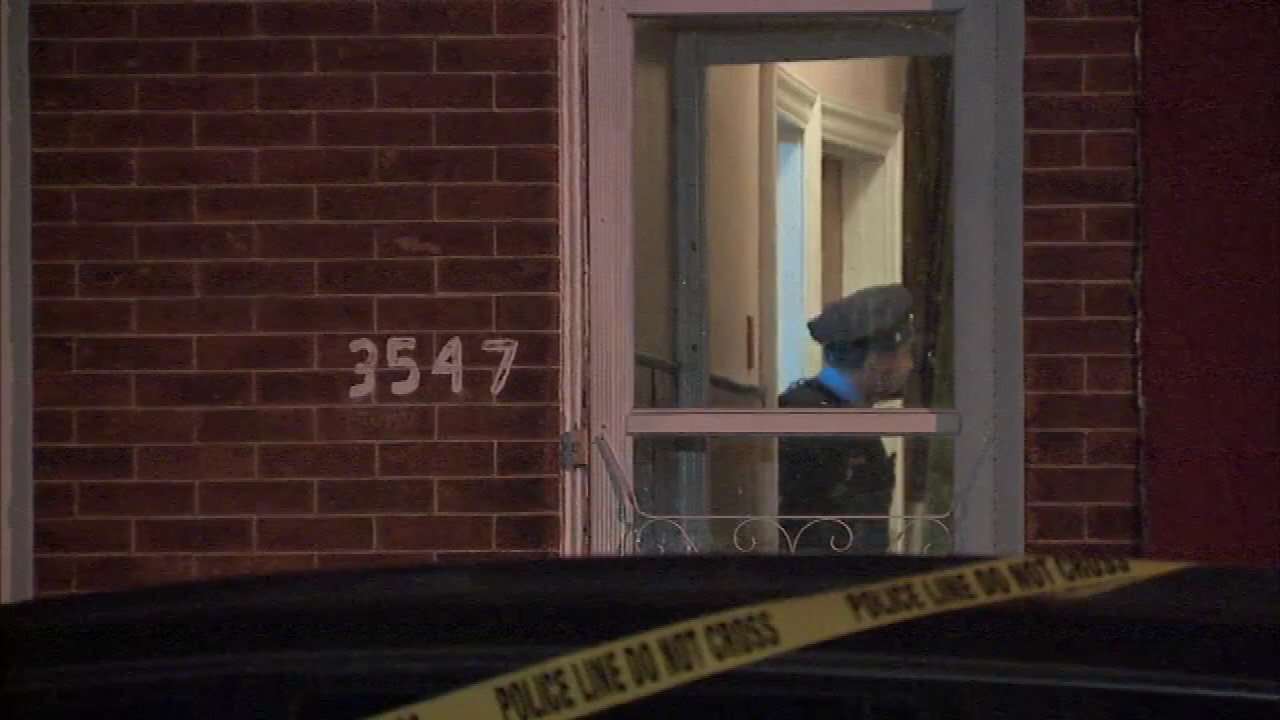 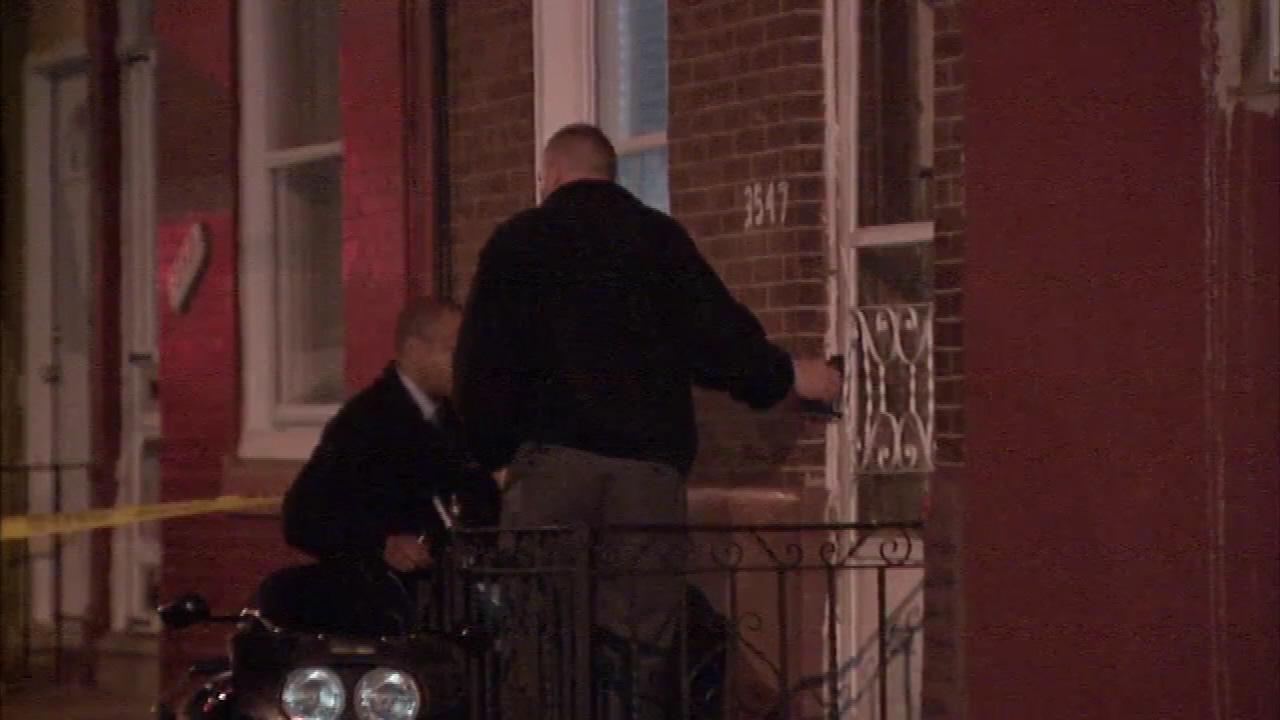 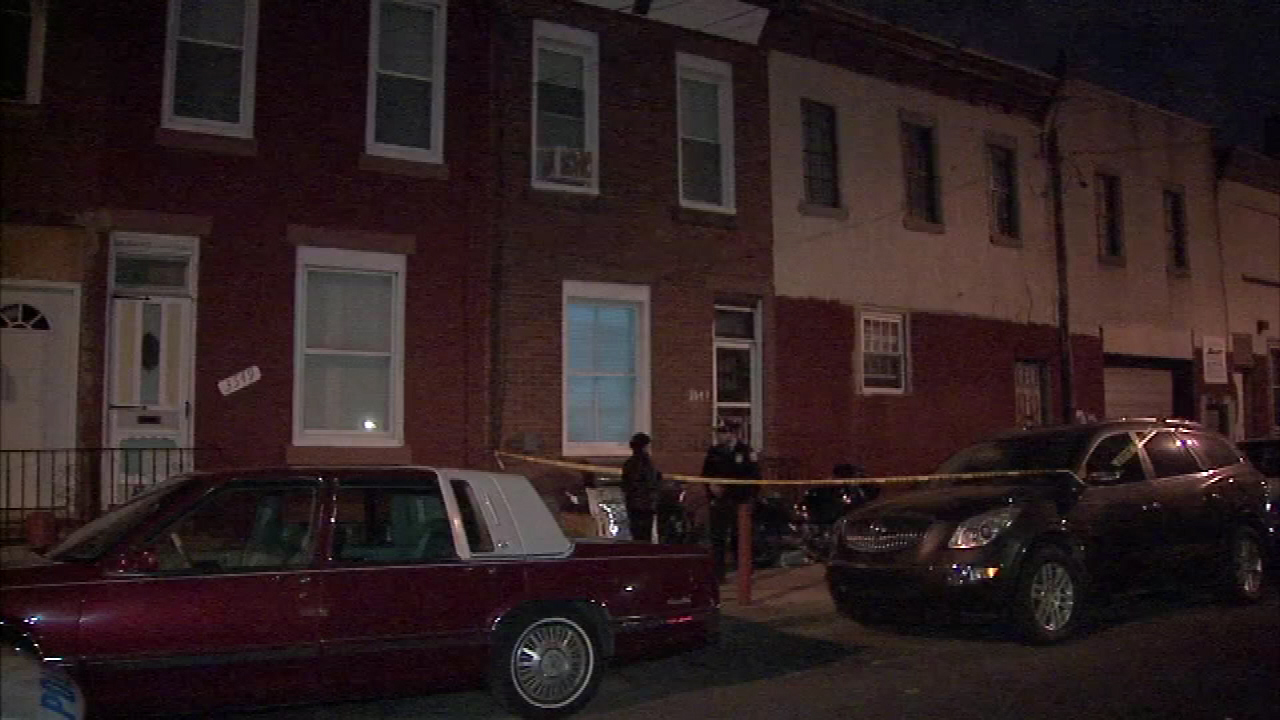 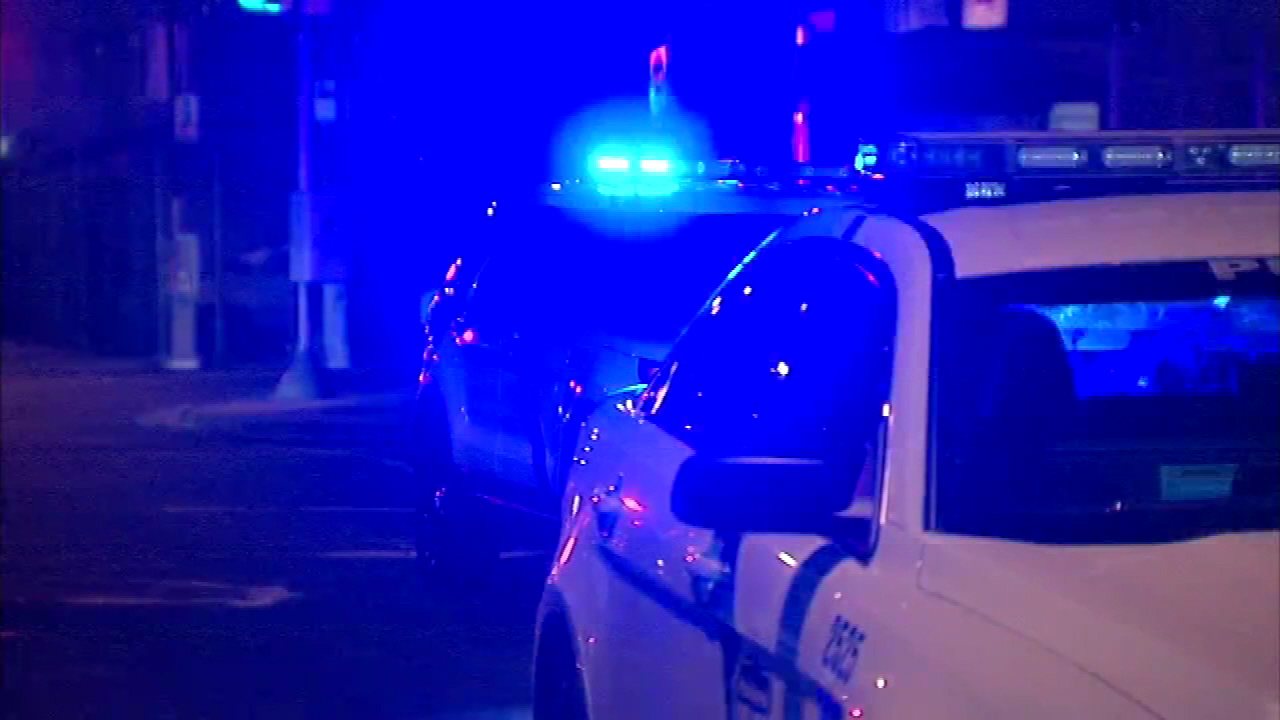 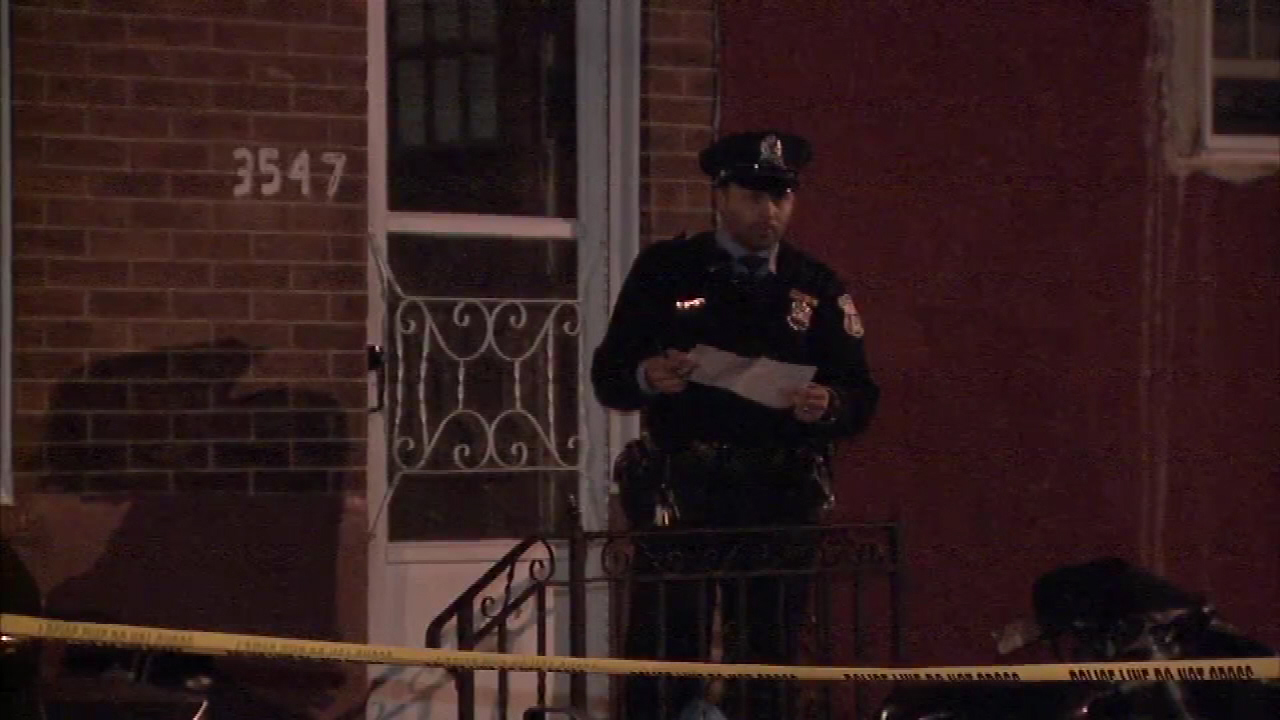 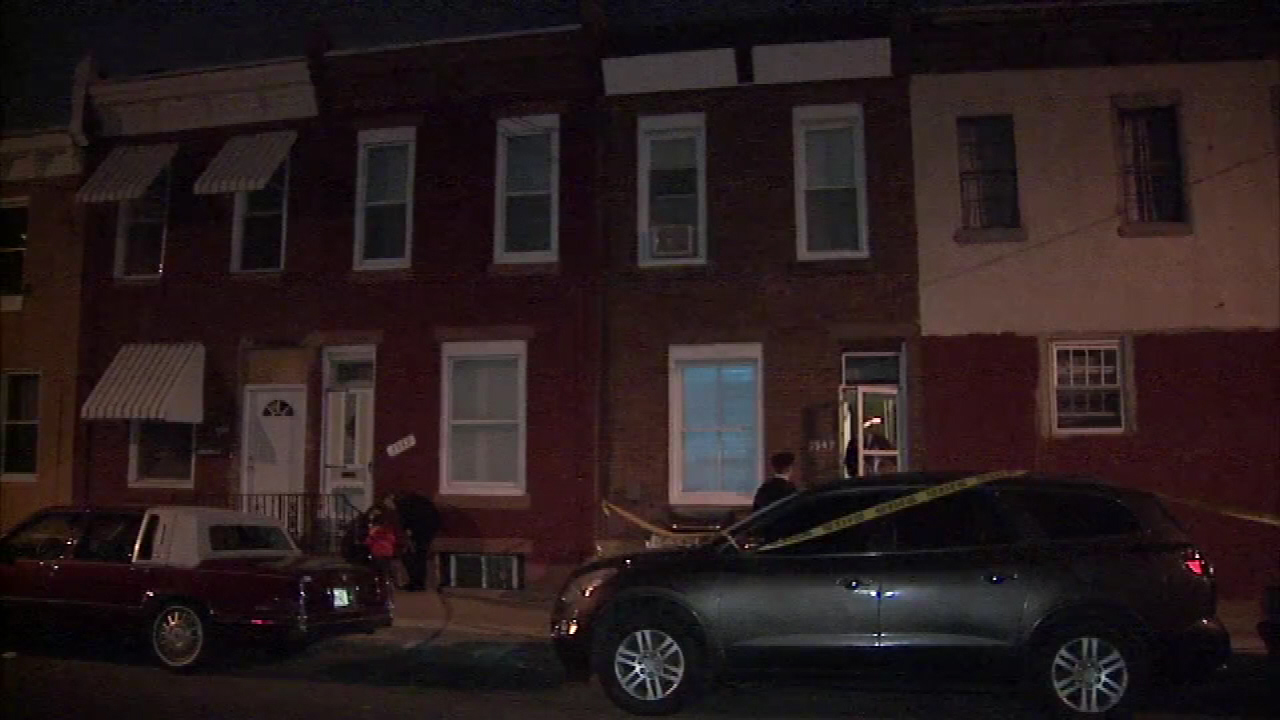 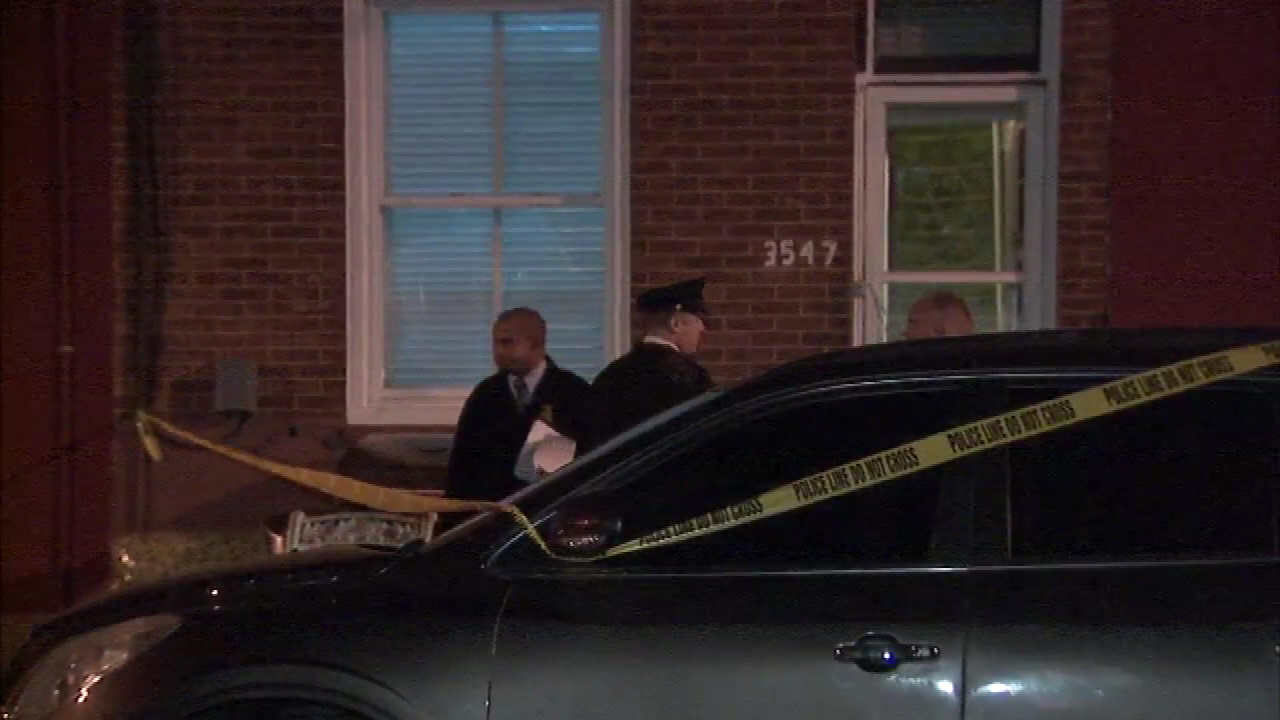 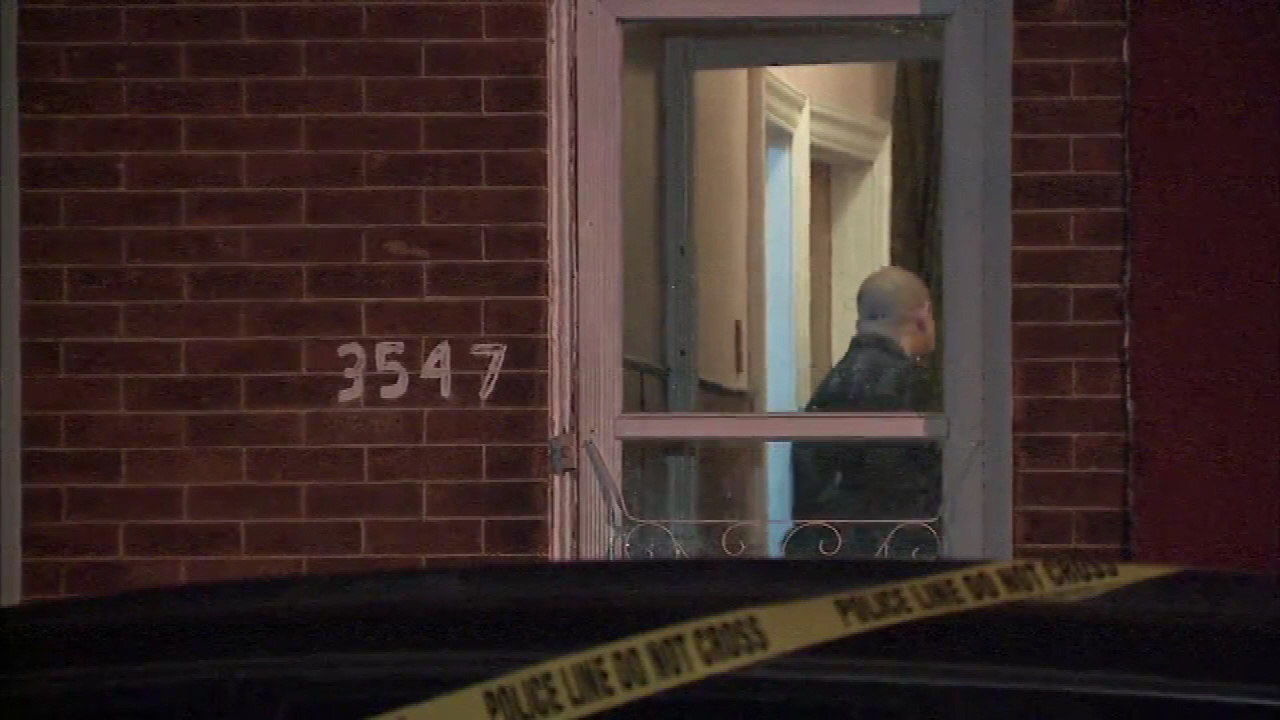 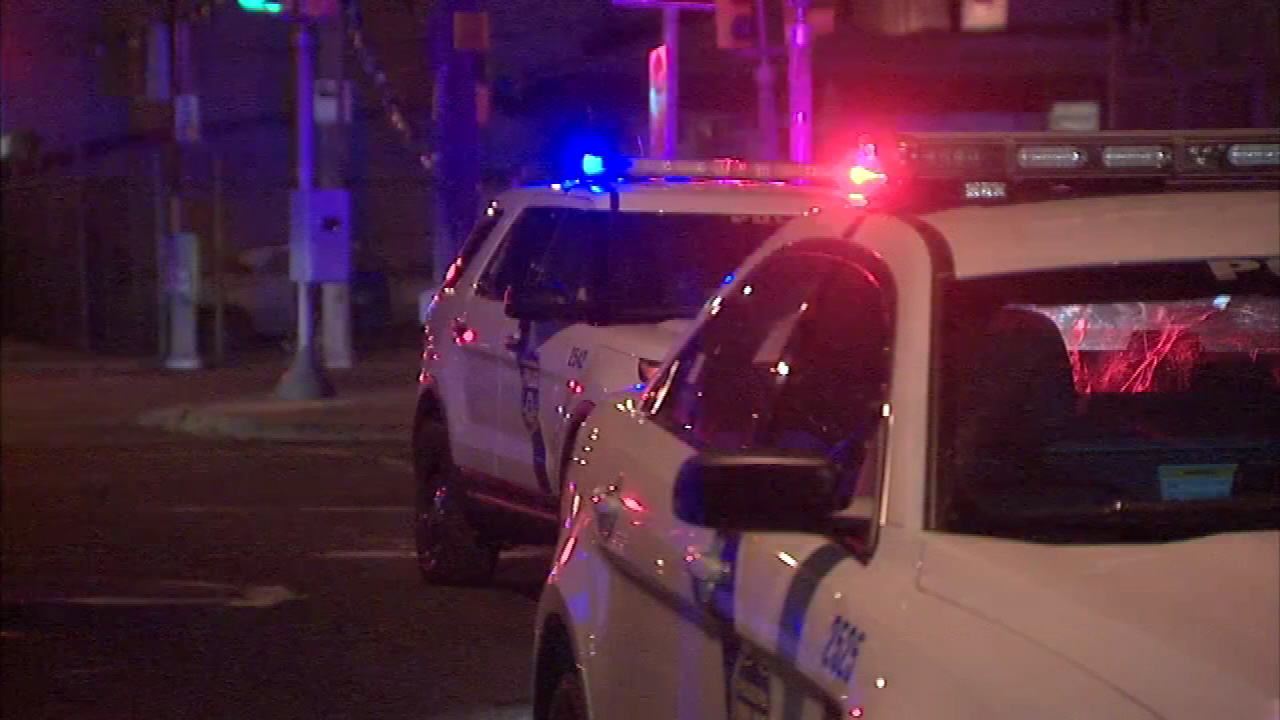 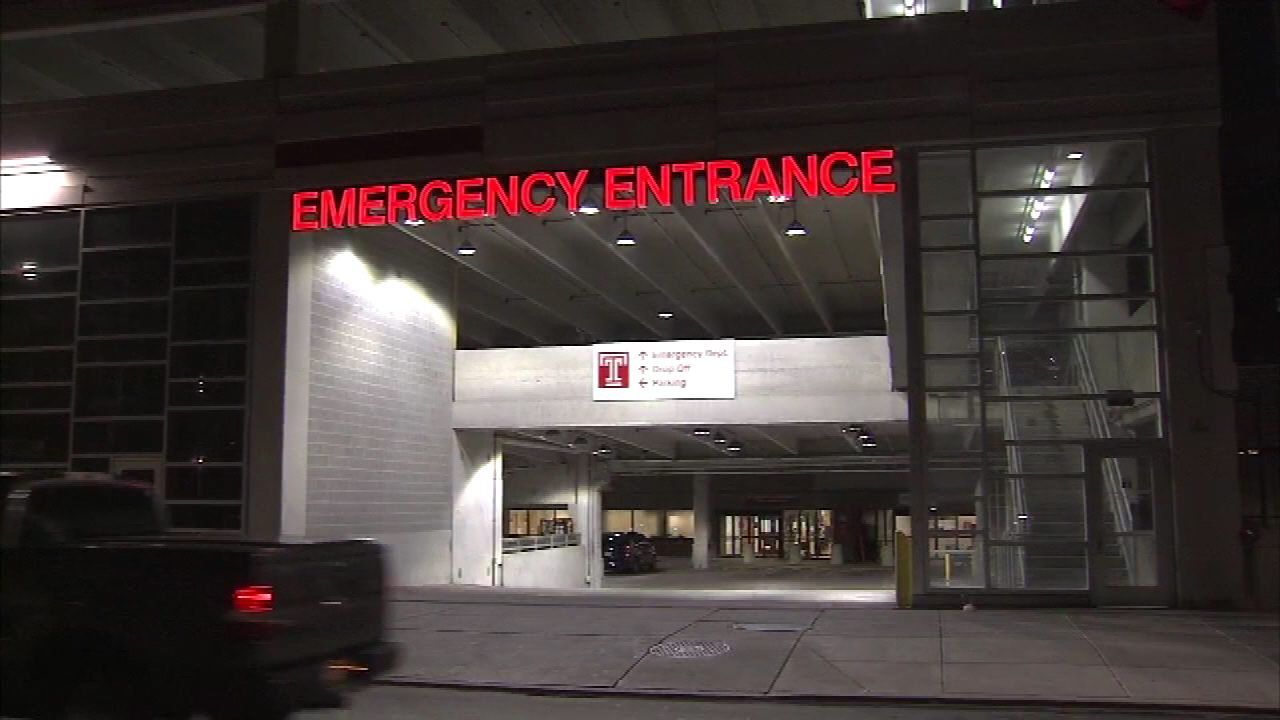 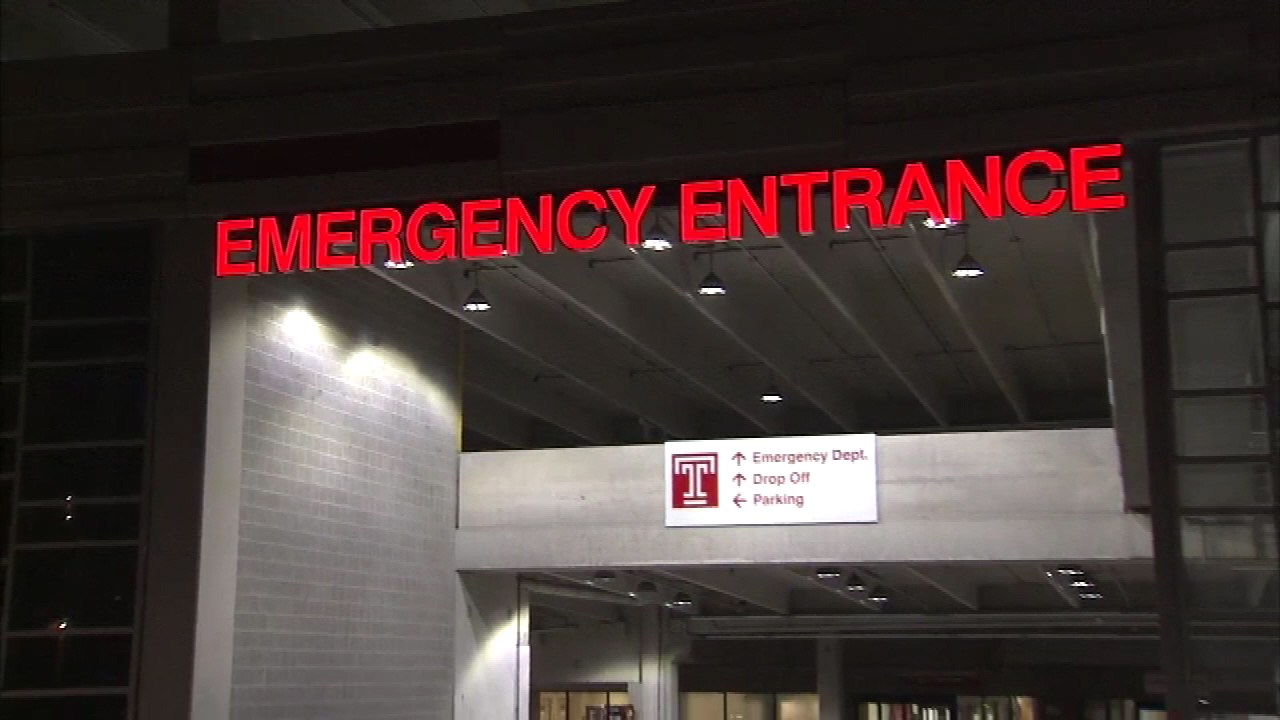 Police say the boy was playing with his cousin in the first-floor living room when they got hold of a .40 caliber handgun.

"The mother was preparing Thanksgiving dinner when the two children were playing with the gun," said Philadelphia Police Chief Inspector Scott Small.

Police say when the 4-year-old was handling the gun, it discharged one time, shooting the 2-year-old in the chest and finger.

He was rushed to Temple University Hospital, and then transferred to Children's Hospital of Philadelphia. The boy remains in critical condition.

Santiago and Laboy-Vega were home at the time of the shooting. A police spokeswoman says they've been in custody since Thursday.

It could not immediately be determined if either has a lawyer because the courts were closed Friday.