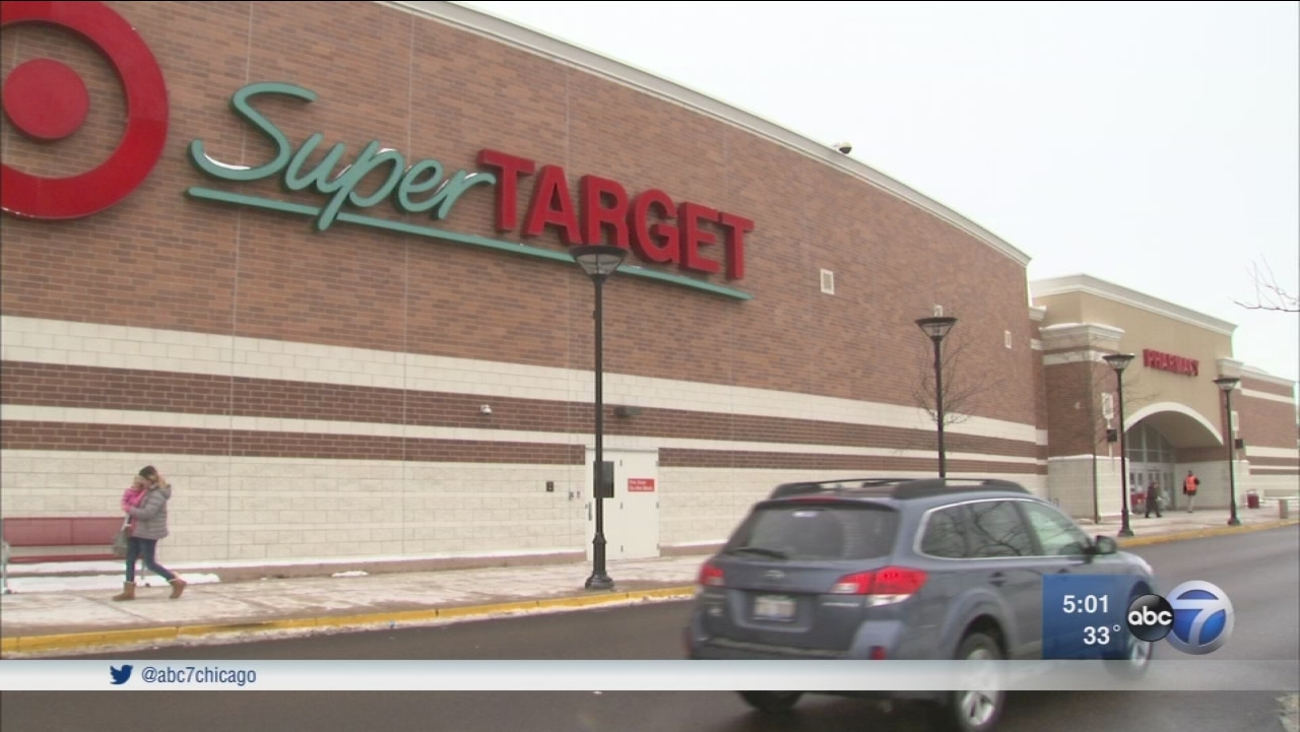 A girl and her friend were falsely accused of shoplifting on social media in northwest suburban Algonquin. (WLS)

ALGONQUIN, Ill. (WLS) -- A girl and her friend were falsely accused of shoplifting by Target employees on social media while Christmas shopping in northwest suburban Algonquin.

One of the girls, 12-year-old Olivia Mochan, is still fighting to clear her name of something that did not happen.

"It's really embarrassing, because a bunch of my friends take it to their moms and then they can't hang out with me," Olivia said.

On Saturday night, Olivia's mom Lindsay Mochan dropped her daughter and her 13-year-old friend off at Target so the two girls could go Christmas shopping. Olivia said they were there about 90 minutes browsing the aisles before she bought some cake mix and lemon juice. Her friend also bought a few items.

Shortly after that, Target employees started following them, Olivia said. One even accused them of shoplifting, telling them to put back what was in their bags.

"She goes, 'We have you on camera stealing.' I go, 'Really, you don't, because I didn't steal anything,'" Olivia Mochan said.

Another employee tweeted a picture of the girls, saying the store manager told her to follow them. By the time their mom picked them up, screen shots of the tweet picked up stream on social media, making its way to their family and friends.

"Once you put it out there on the internet, you can't take it back," Lindsay Mochan said.

She said the girls kept receipts of their purchases and doesn't understand why they were singled out. She said someone in Target human resources called her Tuesday to apologize.

"When I talked to the HR manager, they had no reason to believe that they were doing anything wrong. She told me that over and over again," Lindsay Mochan said.

Target has not said how the investigation will proceed or whether any employees will be disciplined.

"We do extensive team member training and continually educate our team members on providing great guest service. We take these allegations very seriously and are conducting a thorough investigation," the company said in a statement.

Algonquin police said they were never contacted by Target or alerted to any reports of retail theft.