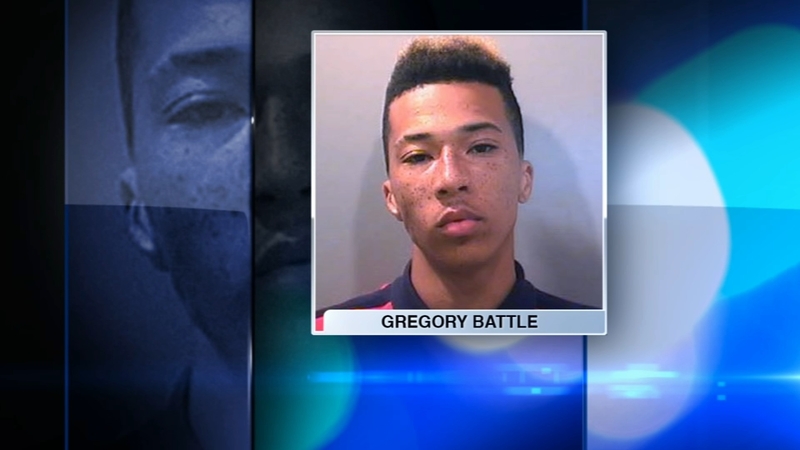 Gregory Battle was arrested and charged along with a group of eight teens aged 15-17 for attacking a Batavia family during the theme park's Fright Fest last year. Police said the group attacked the entire family of three, kicking, stomping and punching them while they were on the ground.

Prosecutors said Monday that the victims were unable to testify in the trial that was slated to begin this week because of the medical consequences of their injuries. The charges were being dropped with the victims' knowledge and consent and may be refiled at a later date, prosecutors said.

The family also has a civil suit filed against the theme park that is pending.