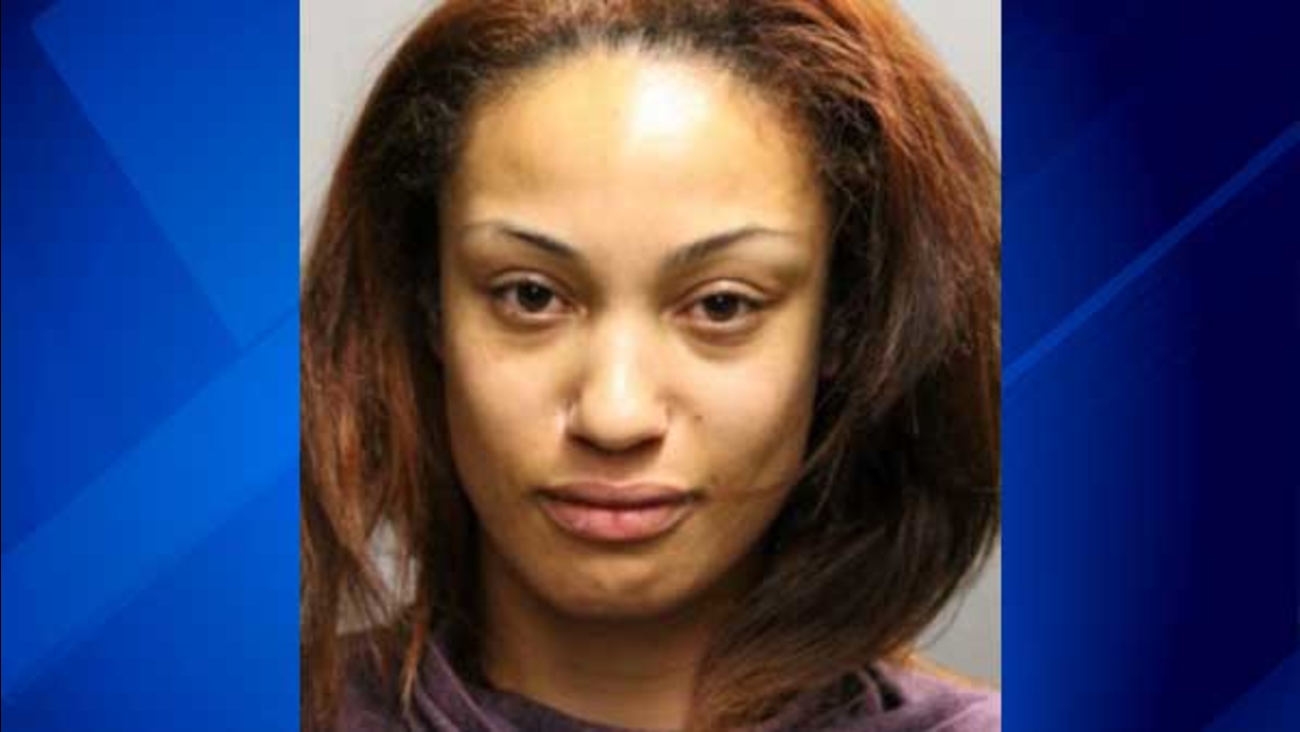 CHICAGO -- A Rogers Park woman watched as an over-served romantic rival passed out and was sexually assaulted, and posted part of the attack on the victim's Snapchat account, Cook County prosecutors said on Thursday, the Chicago Sun-Times is reporting.

Beth Rae Harris, 36, had argued with the 23-year-old victim over a "mutual male acquaintance" at a party last week, but the pair eventually cooled off and wound up leaving together to hit a night club and hotel party, Assistant State's Attorney Nora Gill said at a bond hearing at the Leighton Criminal Courthouse.

While the younger woman was unconscious, Harris let an "unidentified man or men sexually assault the victim," Gill said.

Once at home, the victim discovered that Harris had used the victim's cell phone to post video on the victim's Snapchat account, Gill said. In the video, the victim lay naked as an unidentified man grabbed her buttocks and exposed her vagina to the camera, Gill. Harris allegedly can be heard narrating the assault on the video, at one point warning the man not to wake the victim.

Harris also recorded video of herself calling the victim names and claiming the 23-year-old had slapped her, Gill said. Several of the victim's Snapchat followers saw the video, and one of them identified Harris from a photo, Gill said.

The investigation of the sexual assault is ongoing, Gill said.

Judge James Brown ordered Harris held in lieu of $150,000 bail on a charge of nonconsensual dissemination of sexual images.