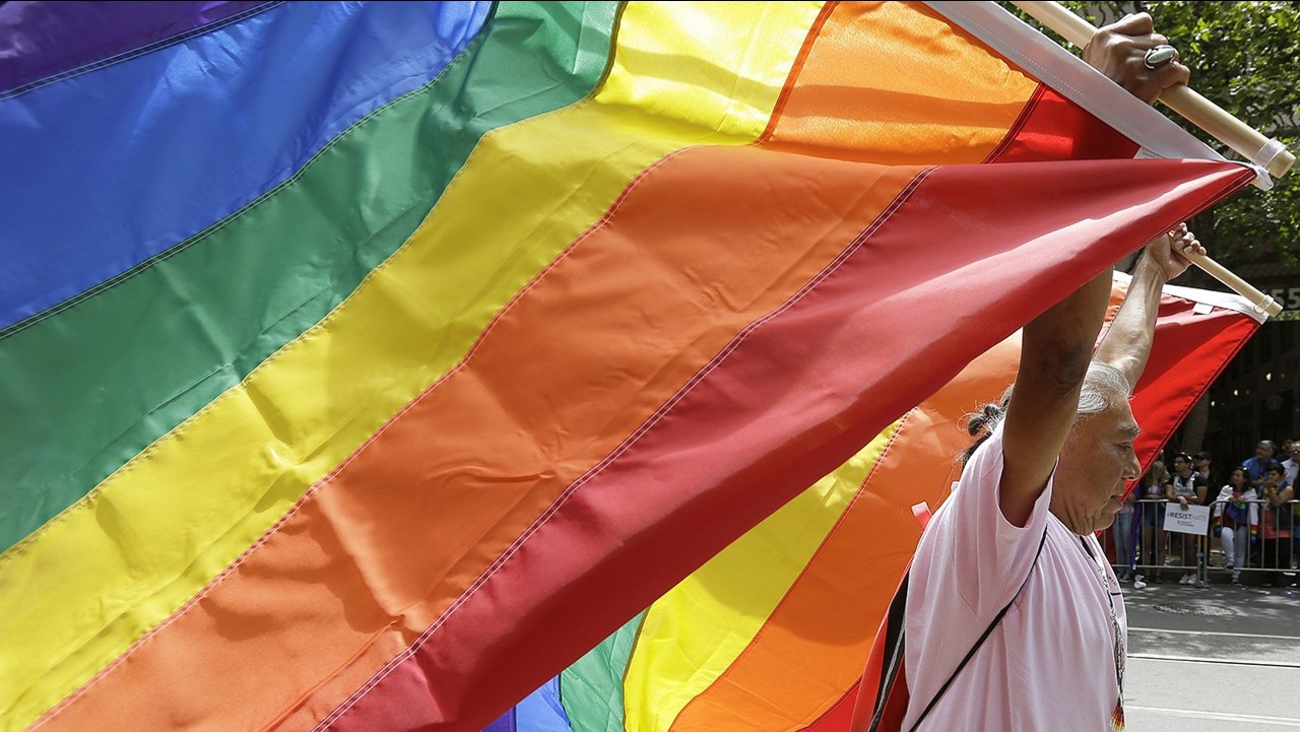 AURORA, Ill. (WLS) -- Aurora officials approved a permit Tuesday for a gay pride parade to be held on June 17.

The city's Government Operations Committee voted 2-0 to issue the permit, according to Chuck Adams, founder of Indivisible Aurora.

Ald. Scheketa Hart-Burns did not vote. A majority of the 3-person committee was all that was needed to grant the permit to Indivisible Aurora. 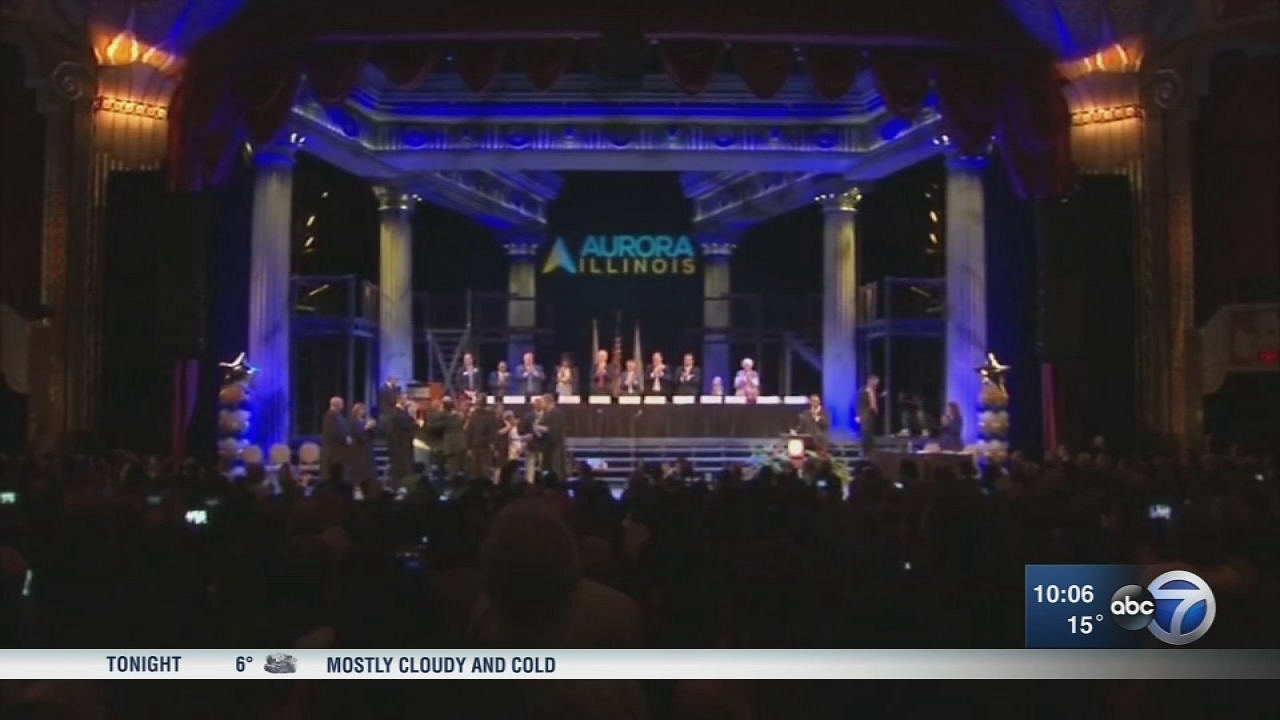 Aurora to vote on Pride Parade
There's a push to bring another Pride parade to the Chicago area, with a big vote scheduled in Aurora Tuesday.

Mayor Richard Irvin, who made history in Aurora when he became the first black person to be elected to that office last spring, released a statement on Monday saying that the city welcomes everyone and that the parade would be a "positive thing for our city."

"It is the right of the organizers to stage the parade," the statement said. "Dr. (Martin Luther) King also said that a right delayed is a right denied. I hope my colleagues will not delay this matter."

Indivisible Aurora said the parade would not cost taxpayers a cent. It has already raised thousands of dollars and will reopen fundraising.
Report a correction or typo
Related topics:
societyauroralgbtqpride parade
Copyright © 2020 WLS-TV. All Rights Reserved.
RELATED 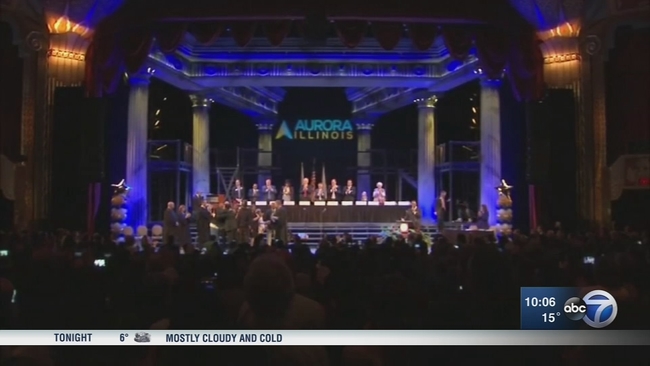