Chance the Rapper calls out marketers for 'racist ads' 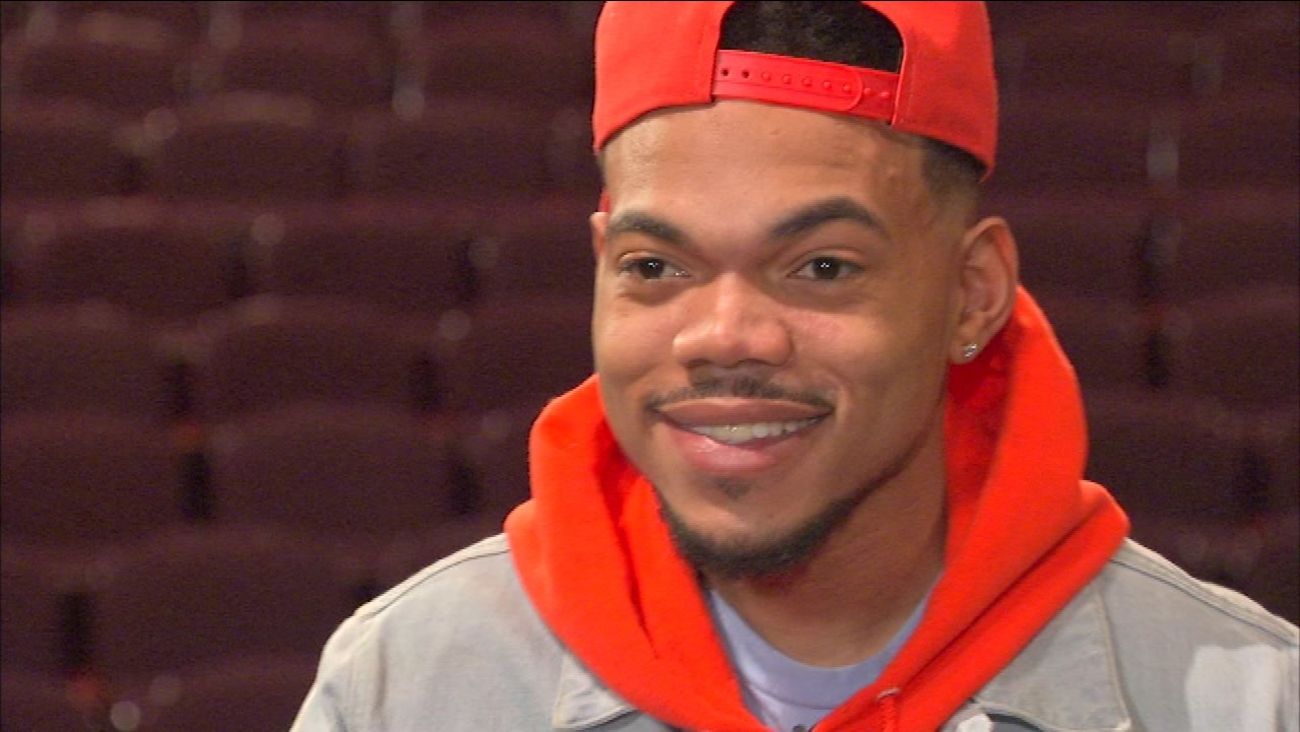 CHICAGO (WLS) -- Chance the Rapper blasted marketers and advertisers he thinks are "purposefully putting out noticably (sic) racist ads" in order to get more attention on Twitter Sunday night.

In a series of tweets, the rapper from Chatham said he thinks the ads are intentionally racist "so they can get more views. And that s*** racist/bogus so I guess I shouldn't help by posting about it."

Chance also said he's not calling for a boycott or asking his followers to "go off." Instead, he said he was struck by how often it happens.

"I think they baiting consumers and tweeters and freelancers," he said. "Like I didnt (sic) want to tweet about it so bad but its (sic) like how can you not."

Chance pointed to a specific Heineken Light ad using the tagline "Sometimes Lighter is Better" as an example.

Monday afternoon Chance tweeted about it again, responding to a tweet from a magazine linking to an article they wrote about him calling out the beer company with frustration.

"You missed the entire point, I was pointing out that alot (sic) of these marketing agencies are doing willfully so we overreact and tweet about it, and you write an article and tweet and we all say their brand name 50 times. Thats (sic) the first sentence of my s***. And u didnt (sic) mention it."
Report a correction or typo
Related topics:
societychance the rapperadvertisingracismtwitter
Copyright © 2021 WLS-TV. All Rights Reserved.
More Videos
From CNN Newsource affiliates
TOP STORIES