WLS
By Janet Davies
CHICAGO (WLS) -- After 50 years in the business, Frank Mathie officially retired from TV news on Monday.

Frank is our broadcast bard, our witty wordsmith, our storyteller extraordinaire celebrating Chicago day after day. The serious news you see here was balanced by a Mathie feature story full of creative humor, clever prose, self-deprecation and warmth. It's now time to feature him.

"My first job in the business in 1961 - I was in college. I got a job at an FM station and I was awful, but they couldn't fire me because I wasn't making any money," Frank said.

And we can be thankful Frank stayed and began to learn this business. Eventually, Channel 12 WISN-TV in his hometown of Milwaukee, Wisconsin hired the Marquette graduate. So good was he, that a very short time later Channel 7 made an offer.

"I was scared. I really was. I still remember coming across the Ohio Street ramp coming from Milwaukee. The Channel 7 tower was on top of Marina City and the Circle 7 light was going around and the lights going up and down. And I thought, 'What am I getting into? Are the viewers here going to like my stories?' I had no idea," he said.

Frank started out as a writer and general assignment reporter three times a week.

"Not long after I got here, I got here on the 3rd of April and on April 21st was the Oak Lawn tornado. Thirty-seven people killed, hundreds injured. That was my first real serious, serious assignment," he explained.

But management began seeing his creativity with feature stories and a willingness to go the distance even when a camera guy fails you.

"The wrestling bear story. So, the bear comes after me and mauls me and knocks me down breathing bear breath on me. And I look up and Harry is standing there with the camera laughing. I say, 'Harry, what are you doing?' 'I was laughing too hard I couldn't keep shooting.' So I had to do it again," Frank said.
And again and again he made us smile, laugh, tear up and discover heart in the everyday life of Chicagoland.

Frank Mathie's video adventure is now a wrap. But while you can take a reporter out of storytelling, but you can't take storytelling out of this reporter.

"I'm sure when I watch the news, I'll be thinking, 'Oh, I wish I could have done that one. That one looked really fun!'" he said.

Frank Mathie, for 50 years, you made it fun. He says he now has more time to spend with the love of his life, wife Mary - doing her honey-do list, playing golf and traveling.

But his Channel 7 family knows we'll be getting calls about feature stories we should be covering - and that's a good thing.
Related topics:
societychicagoloopfrank mathieretirement
Copyright © 2020 WLS-TV. All Rights Reserved.
FRANK MATHIE 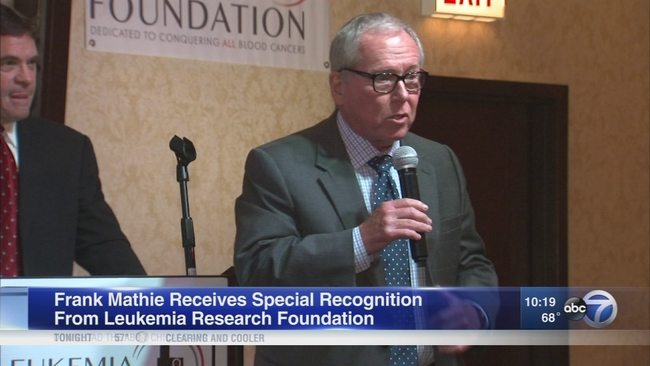 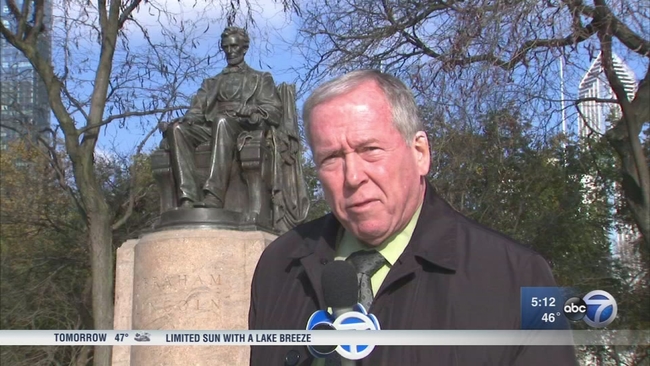 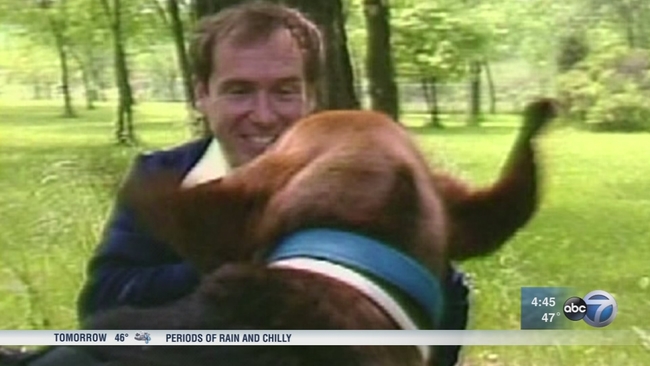