Mayor Lori Lightfoot and others gathered at Dunbar High School on the South Side.

Juanita Mitchell was 7 years old and had just moved to Chicago when the race riots of the Red Summer erupted in 1919.

The riots were sparked by the stoning and drowning of a black teenager swimming in Lake Michigan.

Thirty eight people were killed, 23 of them black, and 15 white. Hundreds more were injured or left homeless.

"The 1919 Red Summer Race Riots marked a touchstone in Chicago's difficult and painful history of racism and institutionalized inequality," said Mayor Lightfoot. "Today, we observe its legacy of conflict and sacrifice through reflections and commitments to memorialize its history, as well as chart a path forward towards breaking the enduring racism and segregation that shape our society, and create the needed and lasting opportunity, justice and dignity for our city and its residents."

Monday's event is called "Past to Present" a historical remembrance event. The event also will mark the formal launch of Mayor Lightfoot's Office of Equity and Racial Justice.

"Today is a part of an important moment for our city," said Candace Moore, Chief Equity Officer. "While we are reflecting on a horrific time in our city's history, formal recognition of the 1919 Race Riots also makes clear our responsibility to work together to create a fair, just and united Chicago."
Report a correction or typo
Related topics:
societychicagobronzevilleriotsummerlori lightfoothistoryblack historyafrican americans
Copyright © 2020 WLS-TV. All Rights Reserved.
RELATED 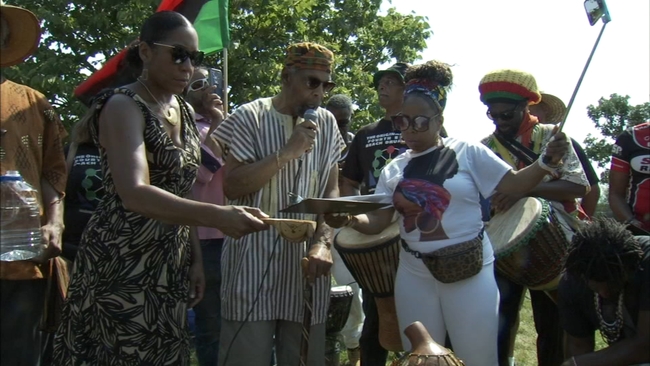 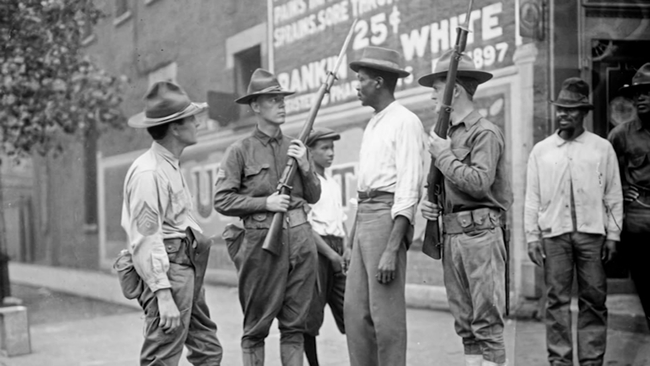