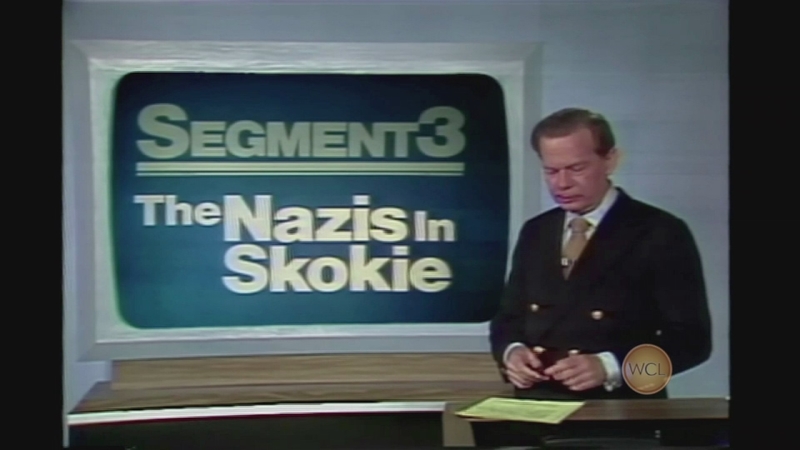 The Chicago Jewish Film Festival is showing 18 Jewish-inspired stories across the Chicagoland area through March 20th.

Filmmaker and co-producer, Eli Adler, presents a very personal documentary that tells the story of his father's will to live after surviving the Holocaust.

In the 1970s, a band of neo-Nazi thugs threatened to march in Skokie. The film discusses the impact of this event on its residents.

For more information about "Surviving Skokie," please go to: http://www.survivingskokiemovie.org/