Man charged with DUI - for caffeine 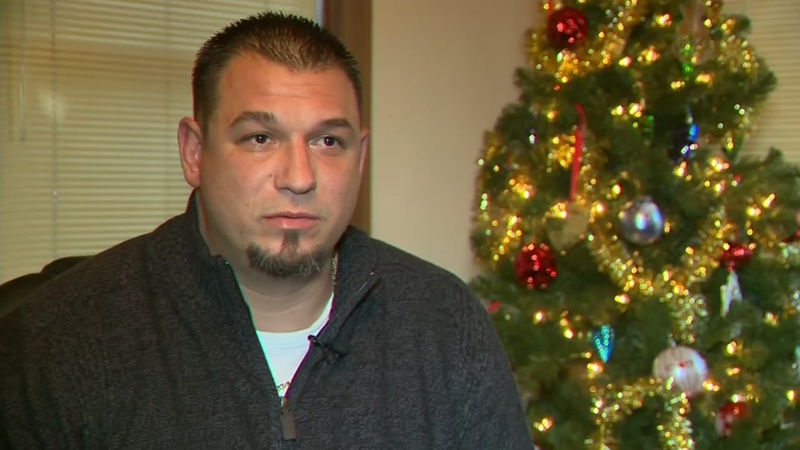 SOLANO COUNTY, Calif. -- The Solano County District Attorney's Office decided Wednesday to drop a DUI charge against a man who only tested positive for caffeine.

The charges were dropped more than 16 months after Joseph Schwab, 36, was pulled over as he drove home.

"After further consideration, without a confirmatory test of the specific drug in the defendant's system that impaired his ability to drive, we do not believe we can prove the charge beyond a reasonable doubt," District Attorney Krishna Abrams said Wednesday in a news release.

Abrams still believes some drug other than caffeine was in Schwab's system, but that testing didn't reveal it.

Drug tests don't screen for everything.

"Do we wish that it could test for more drugs?" Abrams said. "Absolutely, because then we would know what was in his system."

The Alcohol Beverage Control agent who pulled over Schwab in August 2015, described seeing him "weaving in and out of traffic, almost causing several collisions." She also believed he was under the influence of a drug.

Inside Schwab's car, the agent found a number of workout supplements including powders, but all of them were legal.

The agent conducted several field sobriety tests and arrested Schwab, who agreed to take a blood test at the jail. The results came back negative for cocaine, THC, opiates, methamphetamine, oxycodone and several other drugs. The one positive result was caffeine.

On Tuesday, Abrams said she was still moving forward with the DUI charge. However, after talking with forensic toxicologists Wednesday and her top investigators, she felt she could no longer prove the case beyond a reasonable doubt.

"The attention from the press or the media or the social media would never dictate what we do in a case," Abrams said. "As my dad always says, 'shut out the noise and do what's right.'"