Miller is one of dozens of people who have been calling the I-Team, saying they cannot get through to IDES to report unemployment scam problems.

If you're having trouble getting through to the call center, you can also go to www2.illinois.gov/ides/Pages/Contact-IDES_Form.aspx on the IDES website to report fraud.
Report a correction or typo
Related topics:
chicagochathamillinoisiteamcoronaviruscoronavirus illinoisfraudunemploymentconsumer
Copyright © 2020 WLS-TV. All Rights Reserved.
ITEAM 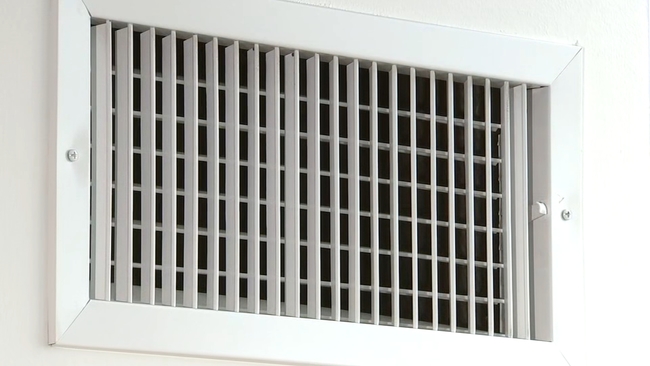