CHICAGO (WLS) -- Police released photos Sunday of a person of interest wanted in connection with the murder of a 48-year-old man found dead in a Morgan park house explosion in September.

Just before 1 a.m. Sept. 14, police responded to a house explosion in the 10800-block of South Morgan Street on the city's South Side.

The victim was found dead of a gunshot wound to the head inside the home.

The picture released by police was captured on video prior to the crime on the front porch of the victim's home. 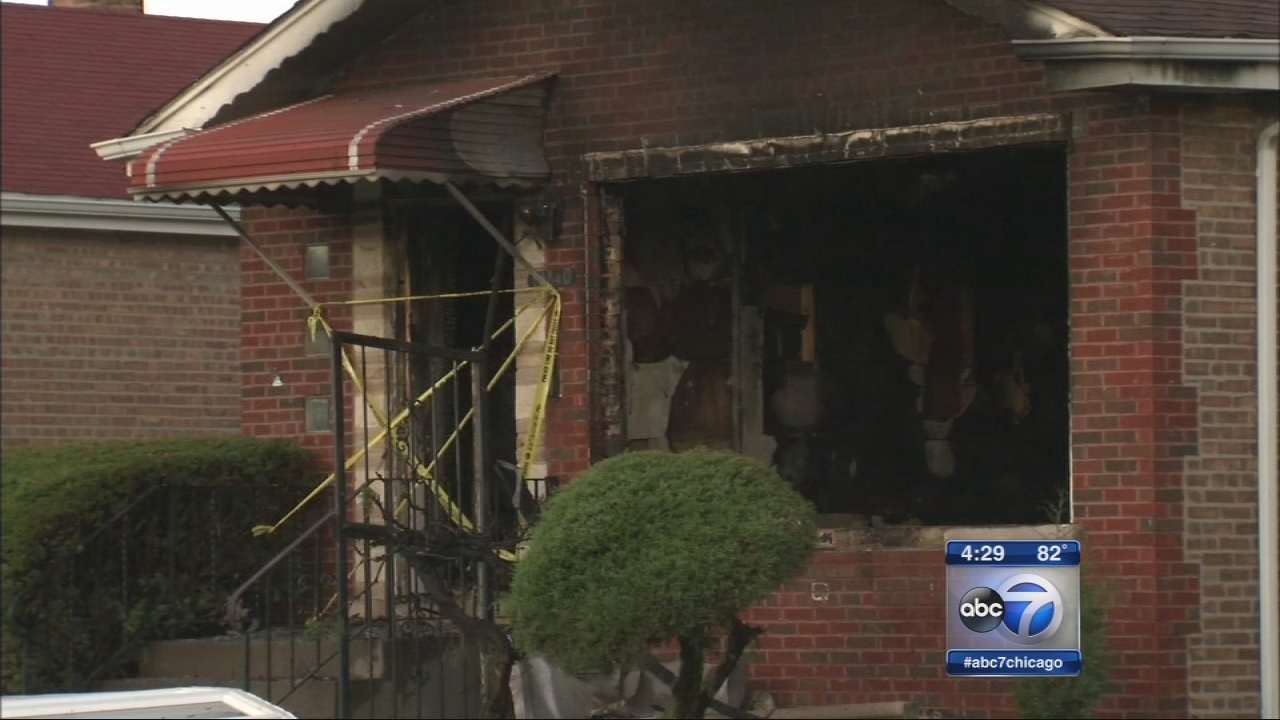 Morgan Park explosion, fire may have been set, CFD says 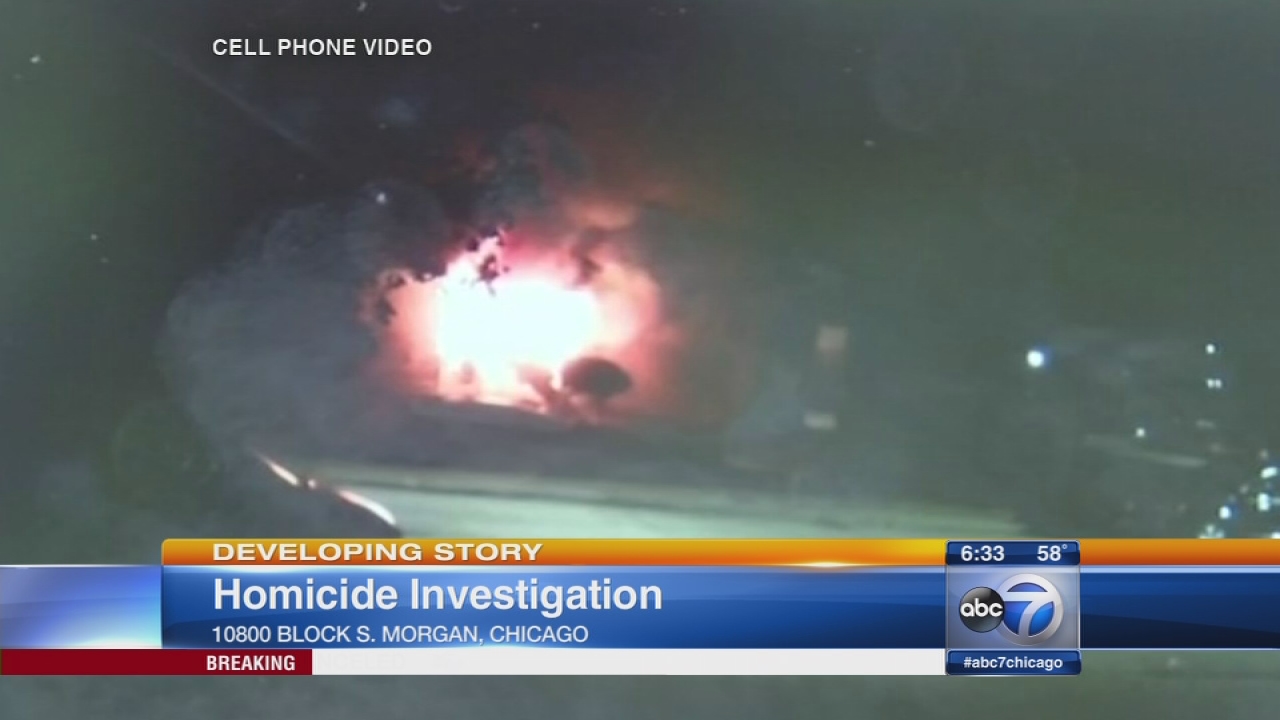