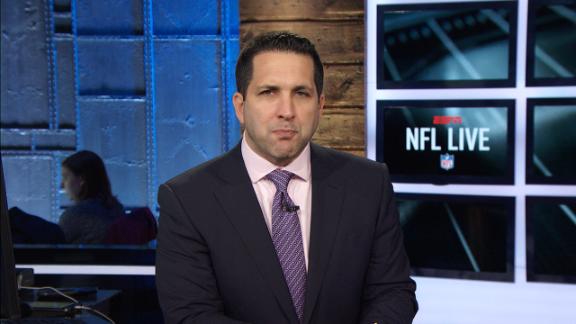 LAKE FOREST, Ill. -- Chicago Bearsreceiver Alshon Jeffery has been suspended without pay for the next four games for violating the NFL policy on performance-enhancing substances.

In a statement released Monday, Jeffery said he took a "recommended supplement" to battle inflammation, and it contained an ingredient on the league's banned substance list.

"I take full responsibility, and I'm deeply upset with myself for not doing the proper research on this supplement," he said. "I want to apologize to my family, the Bears organization, my teammates and Bears fans. I will work hard to earn back the respect and trust of the Bears nation and look forward to being back on the field."

Jeffery is eligible to return to Chicago's active roster following the Bears' game against the Detroit Lions on Dec. 11.

Meanwhile, Bears guard Kyle Long is out indefinitely, a source told ESPN's Adam Schefter on Sunday night. Long was carted off with a right ankle injury in Sunday's 36-10 loss to the Tampa Bay Buccaneers.

Jeffery -- playing under the franchise tag worth $14.6 million in 2016 -- leads the team with 630 receiving yards. He is second on the club with 40 receptions.Entering Week 10, Jeffery ranked eighth in the league in receiving yards since 2013, and he is fifth in franchise history with 13 games of 100-plus receiving yards.

"Obviously, we are very disappointed," coach John Fox said Monday."I think he's fairly embarrassed about it, but we'll support him and welcome him when he gets back after serving his suspension.

"I think the league contacted us and obviously talked to Alshon. Those conversations will stay between us, but we're obviously very disappointed, and we'll treat it like an injury [absence] moving forward."

Jeffery, 26, will be a free agent this offseason, unless the Bears again apply their franchise tag to him.

Already without 2015 first-round pick Kevin White (injured reserve), the Bears will be perilously thin at receiver during Jeffery's four-game absence. After veteran Eddie Royal, the most productive player on the active roster is second-year wideout Cameron Meredith, who originally played quarterback in college at Illinois State University.

In five seasons, all with the Bears, Jeffery has292 receptions for4,358 yards and 25 touchdowns. 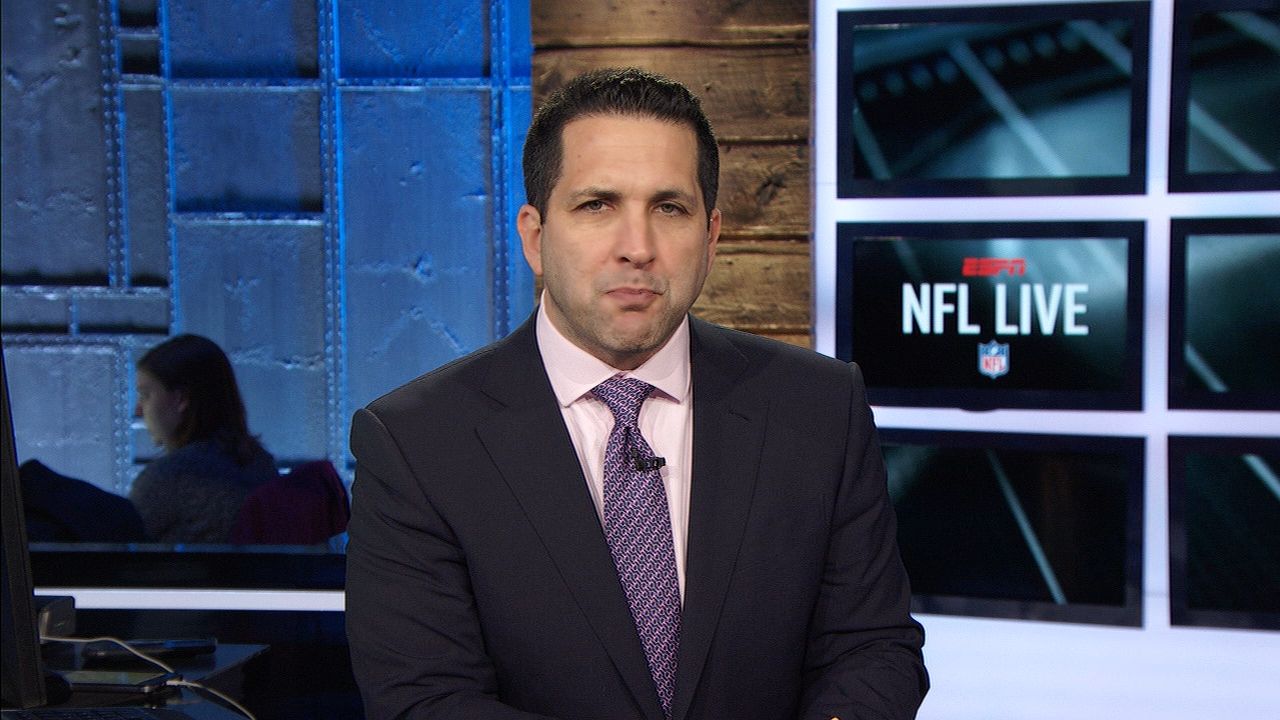