Astros to get rid of Tal's Hill, flagpole after 2015 season 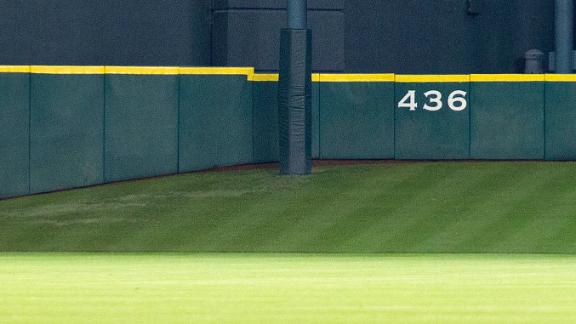 ESPN
The Earth will indeed be flat in the Houston Astros outfield as the team announced that it will be getting rid of signature Tal's Hill after the 2015 season.

The Astros will remove the incline and its flagpole, which have been staples of Minute Maid Park since the stadium opened in 2000. Both the hill and the flagpole are situated in play and have been known to give outfielders fits as well as highlight-reel catches.

The project is part of a $15 million renovation that would move the center-field fence about 27 feet closer to home plate -- to a new distance of 409 feet -- and would be completed prior to the 2016 season.

The fence currently is 436 feet from home plate, the deepest in the majors. It would be the sixth deepest when the renovations are complete.

"The new center field will not only be great for fans, but will make Minute Maid Park an attractive ballpark for current and future players as well,"general manager Jeff Luhnow said.

Tal's Hill, a tribute to Cincinnati's Crosley Field and other old ballparks, is named after former longtime team executive Tal Smith. Removing it and bringing in the fences in center field allows the Astros to add three new bars, four food locations and the first field-level seating area at Minute Maid Park.

"We are extremely excited about our plans for center field, and are confident that our fans will be as well," Astros president of business operations Reid Ryan said in a statement. "Our goal will be to create a unique and entertaining atmosphere for our fans that will include great happy-hour spots and spectacular views. It will also be visual, giving the ballpark an exciting, new look." 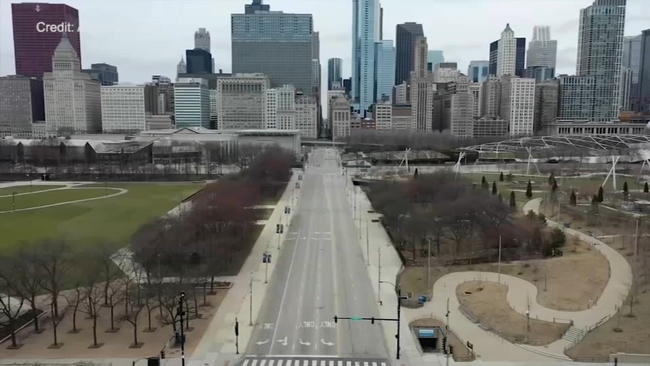