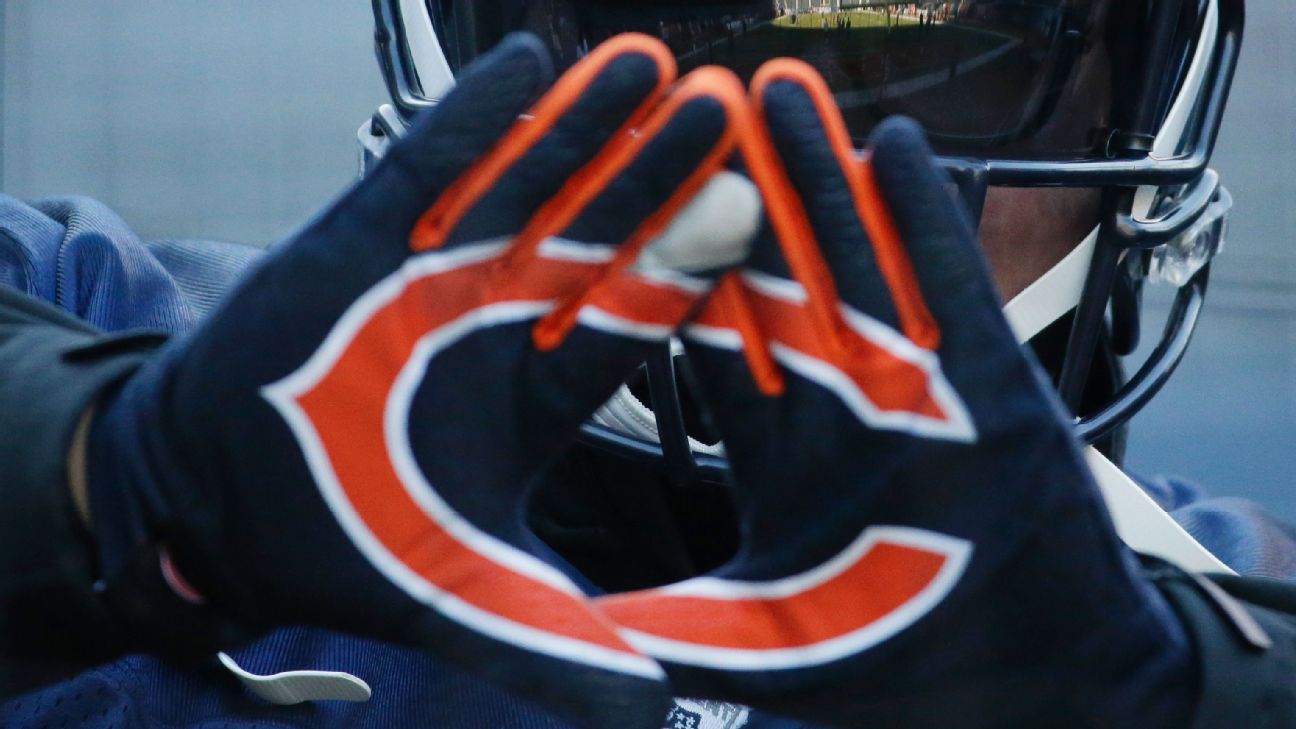 Bettors have spoken: The Chicago Bears and theCleveland Browns -- and their young quarterbacks -- are public darlings at Las Vegas sportsbooks.

There are more bets on the Bears to win the Super Bowl than there are on any other team at multiple sportsbooks. The Browns are right behind the Bears in Super Bowl bets.

"It's been kind of overwhelming, the support [for the Bears]," said Alan Berg, the senior oddsmaker for Caesars Sportsbook. "Every time the Bears go to the playoffs, the following year, the money just pours in. Everybody gets optimistic."

The Bears are 9-1 to win the Super Bowl at Caesars, the fourth-best odds behind the New England Patriots and Kansas City Chiefs, who are co-favorites at 7-1, and the New Orleans Saints at 17-2. The Browns are 10-1.

Those five -- the Patriots, Chiefs, Saints, Bears and Browns -- are the only teams that have already attracted more than $1 million in Super Bowl bets at MGM sportsbooks in Nevada.

In addition to the Super Bowl bets, Bears quarterback Mitchell Trubisky and Browns quarterback Baker Mayfield are the most popular bets to win NFL MVP. At the SuperBook at Westgate Las Vegas, Trubisky's odds to win the MVP have moved from 200-1 to 50-1. Only Mayfield has attracted more bets than Trubisky at the SuperBook.

"They're going wild on Baker Mayfield," said SuperBook vice president of risk management Ed Salmons, who noted that more than $40,000 had already been bet on his shop's NFL MVP odds.

Chiefs quarterback Patrick Mahomes is the MVP favorite at 9-2.

Trubisky's MVP odds are down to 22-1 at Caesars, putting him in the same tier as Matt Ryan, Russell Wilson and Tom Brady.

"The support from Trubisky has been ridiculous," Berg, a longtime Bears fan, said. "Trubisky, at 22-1, is an insane number."

The story is drastically different at New Jersey and Pennsylvania sportsbooks, where bettors are loading up on the Philadelphia Eagles.

Nearly 50 percent of the Super Bowl bets at SugarHouse sportsbooks in Pennsylvania have been on the Eagles, with more than half the bets on the NFL MVP odds on quarterback Carson Wentz.

"It makes sense," DraftKings sportsbook director Johnny Avello said. "It matters where you're located and if you're pretty good, and the Eagles look like a pretty good team."

In Las Vegas, however, the Eagles are in the middle of the pack in terms of betting interest and are not in the top 10 in Super Bowl bets at Caesars Sportsbook.

"Funny enough, our best result in New Jersey is the Bears," Berg said. 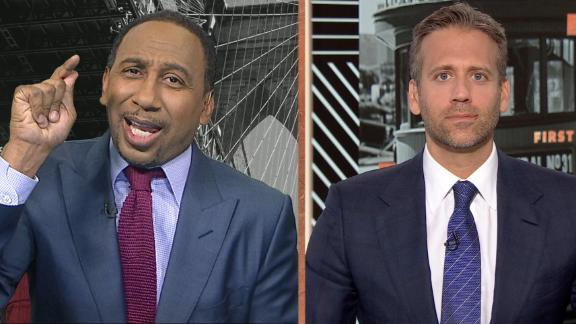