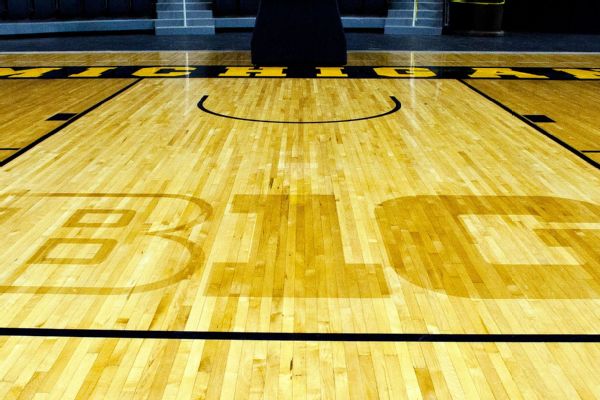 The Big Ten announced plans Thursday to play a 20-game conference schedule for men's basketball, starting next season. The expanded calendar will put a premium on creating more matchups between in-state and regional rivals.

The league has been considering a move from 18 to 20 games for the past several months. Commissioner Jim Delany told reporters in New York for Big Ten media day on Thursday morning that the new schedule should create more excitement for fans.

"We think, in general, people respond more to the conference games than the nonconference [games]," he said. "... We just thought playing against each other more was good for the Big Ten and good for college basketball generally."

The new format will make sure that the Michigan-Michigan State, Illinois-Northwestern and Indiana-Purdue rivalry games will be played twice each season. A news release indicated that the new schedule would also create more games between teams in similar geographic regions.