ANAHEIM, Calif. -- Chicago Blackhawks forward Andrew Shaw headed the puck into the net during the second overtime in Game 2 of the Western Conference finals Tuesday night, but his remarkable goal was illegal.

Shaw thought he had ended the Blackhawks' exhausting meeting with the Anaheim Ducks 8:47 into the second OT when he headed home a looping rebound of Patrick Kane's shot in the crease, bouncing the puck off his helmet in an incredible soccer-style play.

But after a brief consultation, the officials waved off the goal. Rule 38.4 prohibits any goal scored by a player who deliberately bats the puck into the net with any part of his body.

"It was just a reaction right there," Shaw said after the game. "You do whatever you can to get that puck across the line. But we just kept working and competing, and we got lucky. ... Overtime goals are huge, so I tried to sell it as much as I could. It was just exciting, the reaction at the net. I was just out there using my head, I guess."

Shaw scored in the first period for the Blackhawks, who evened the series after losing the opener. 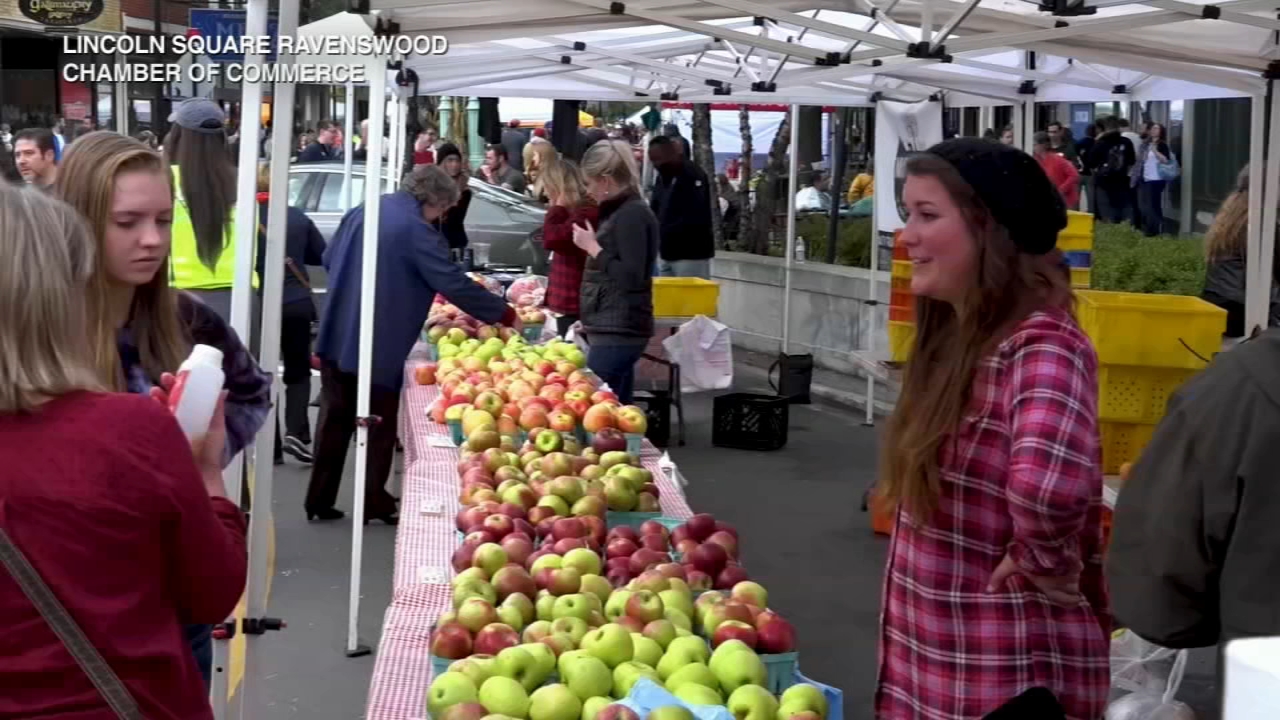