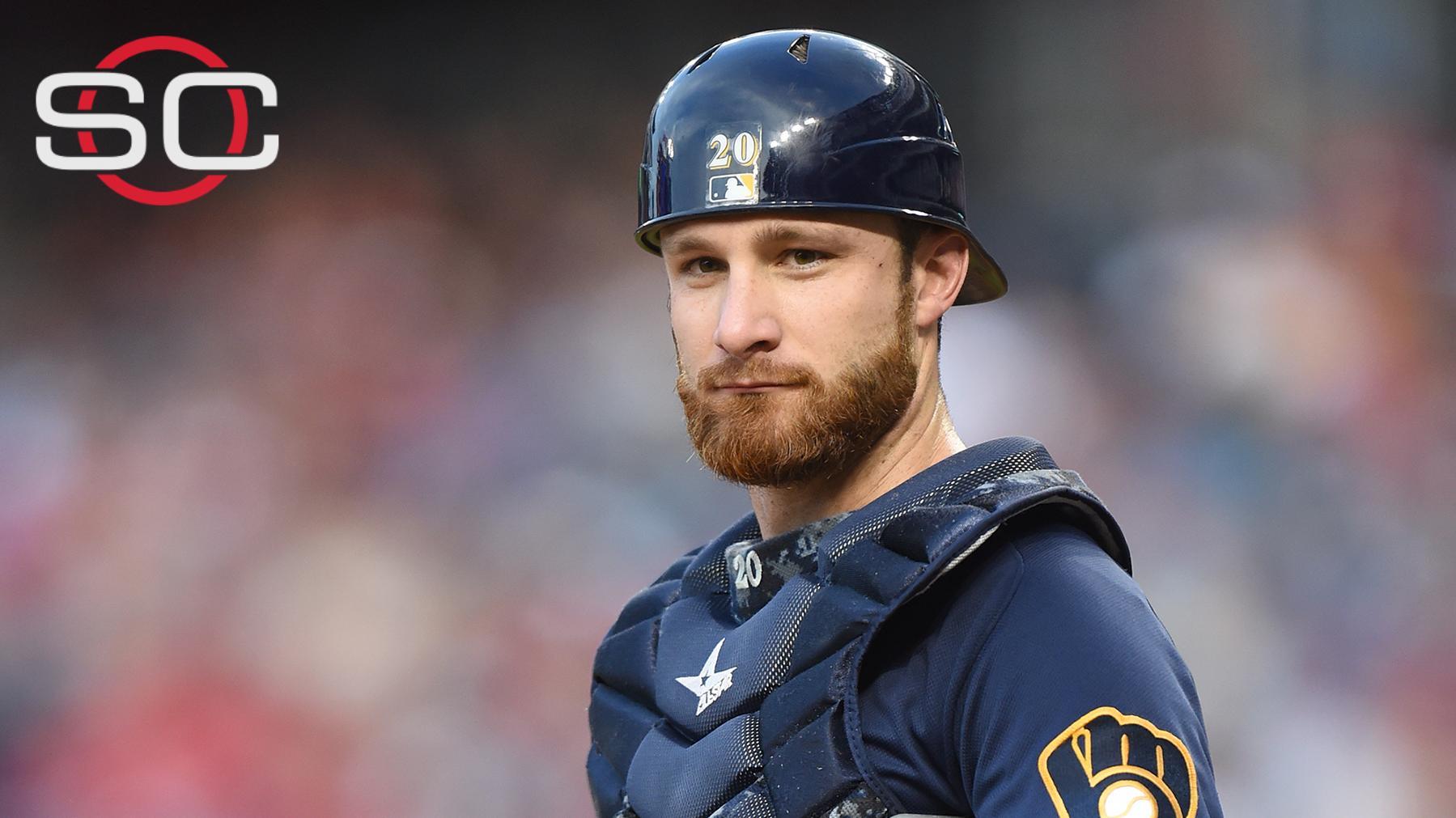 Milwaukee Brewers catcher Jonathan Lucroy has vetoed a trade to the Cleveland Indians, a source confirmed to ESPN's Jim Bowden.

The Indians were one of eight teams on Lucroy's no trade list. The Indians will continue to try to convince Lucroy to change his mind and accept a trade to Cleveland, however, a source told ESPN's Buster Olney.

According to reports, the Brewers would have received four minor league prospects from the Indians if Lucroy signs off on the trade. Included among the prospects would have been prized switch-hitting catcher Francisco Mejia, 20, and outfielder Greg Allen, 23.

Shortstop Yu-Cheng Chang, 20, would also would have been headed to Milwaukee, along with another prospect.

Lucroy had told the Journal Sentinel this offseason that he wanted to play for a contender.

"I want to win and I don't see us winning in the foreseeable future. I want to go to a World Series. That's what all players want. Rebuilding is not a lot of fun for any veteran guy," he said.

Lucroy was held out of Saturday night's 5-3 win over the Pittsburgh Pirates as Milwaukee considered trade possibilities. The New York Mets and Texas Rangers were among the teams linked to Lucroy, with New York reportedly offering a three-player package that included the club's own catcher, Travis d'Arnaud, along with a top prospect and one more piece.

The Indians have been in the market for a catcher since Yan Gomeswas put on the disabled list on July 18 with a shoulder injury. Gomes, who struggled most of the first half of the season, is expected to miss four to eight weeks.

With Gomes out, Chris Gimenez and Roberto Perez have been sharing catching duties, but neither has been productive. Gimenez entered Saturday's game batting .200, and Perez -- who missed six weeks with a broken thumb -- is in a 1-for-23 slump.