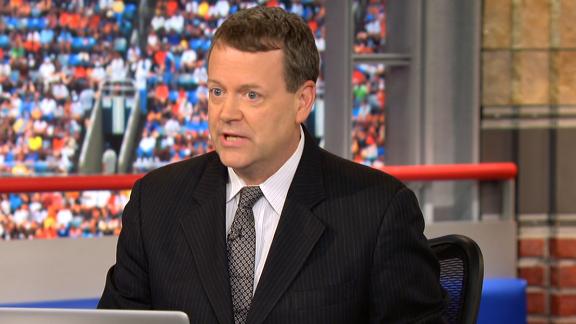 The Texas Rangers made another big move, acquiring catcher Jonathan Lucroy from the Brewers as the trading deadline closed in Monday, according to Fox Sports.

The Rangers and the Brewers had been talking last week about a deal including Lucroy, but the talks ended when Milwaukee agreed to send Lucroy to Cleveland for four players. On Sunday morning, though, Lucroy refused to waive the no-trade provision in his contract and vetoed the trade to the Indians. Cleveland was one of eight teams he could block. He can't block a deal to the Rangers.