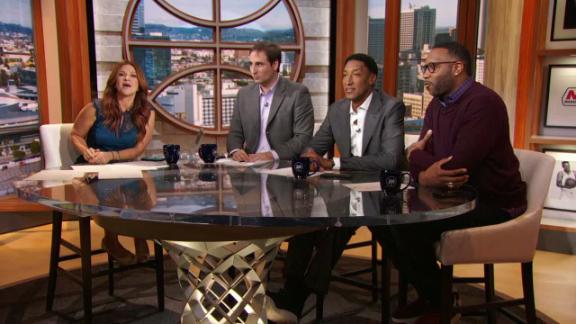 TORONTO -- Chicago Bulls power forward Bobby Portis said he still hasn't spoken to teammate Nikola Mirotic after the two got into an altercation in practice on Oct. 17 that left Mirotic with a concussion and several facial fractures.

Portis was suspended eight games for punching Mirotic and made his season debut Tuesday night in a 119-114 loss to the Toronto Raptors.

"No, I haven't talked to Niko," Portis said before the game.

In his first public comments after the fight last month, Portis said he texted and called Mirotic but did not hear back from him. On Tuesday, Portis noted that he has not tried to reach out to Mirotic since.

"I just let bygones be bygones with that," Portis said before the game. "I can't control that. Only thing I can control is myself at this point. I'm not worried about who goes, who stays. Only thing I'm worried about is coming in trying to play at the highest level possible. I'm living my dream right now. This is my dream. I've always wanted to play in the NBA. I'm here, and that's all I want to do at this point."

"Bobby, he kept himself ready for this exact moment when the suspension was over to go out and make a positive impact for our team," Bulls coach Fred Hoiberg said after Tuesday's loss. "He gave us emotion when we needed it. He rebounded the ball, 13 rebounds, knocking down shots, playing with great confidence. It's exactly what we needed. And it's what we're going to need out of him moving forward to go out there and give that type of effort and give ourselves a chance."

Portis seemed pleased with his performance after sitting out the first few weeks of the season.

"I was ready during warm-ups," Portis said. "I didn't even sleep last night like I told the guys before. I was just really giddy before the game. I got my dream took away from me for three weeks. I don't want to get my dream [taken] away from me anymore."

Portis didn't seem concerned with recent reports that Mirotic's representatives have made it clear to the Bulls that Mirotic isn't interested in sharing the floor with Portis again in Chicago.

"I'm just here to play basketball," Portis said before Tuesday's game. "I can't control who goes. I go, he goes, I don't control that. Only thing I can control is me coming in to work every day, working hard, being the same kid that I've always been. If I can continue to do that, then that's all I can really control."

Another thing Portis can't control is the public criticism that has followed him since the incident. Heheard jeers from the Toronto crowd Tuesday, but tried to stay focused on the task at hand.

Prior to Tuesday's game, Portis said it was "tough" to sit at home and watch his teammates play on TV. But he insisted that his aggressive style on the floor won't change because of the incident. 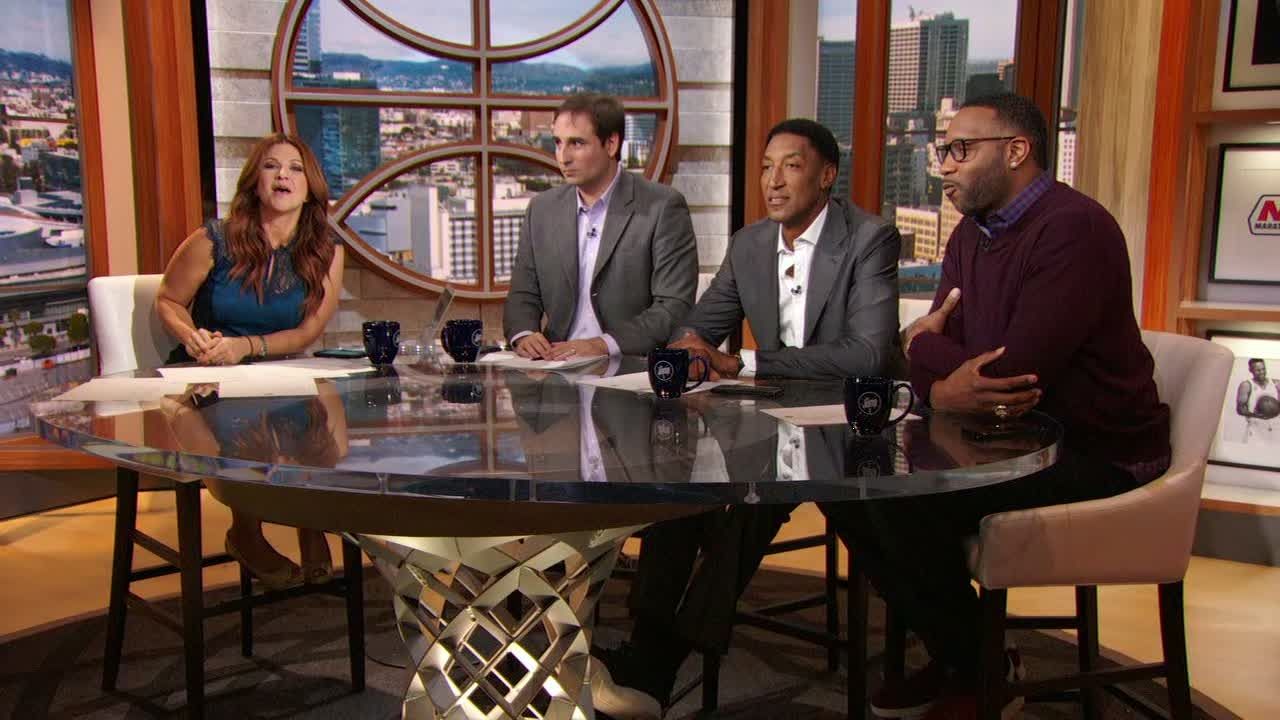