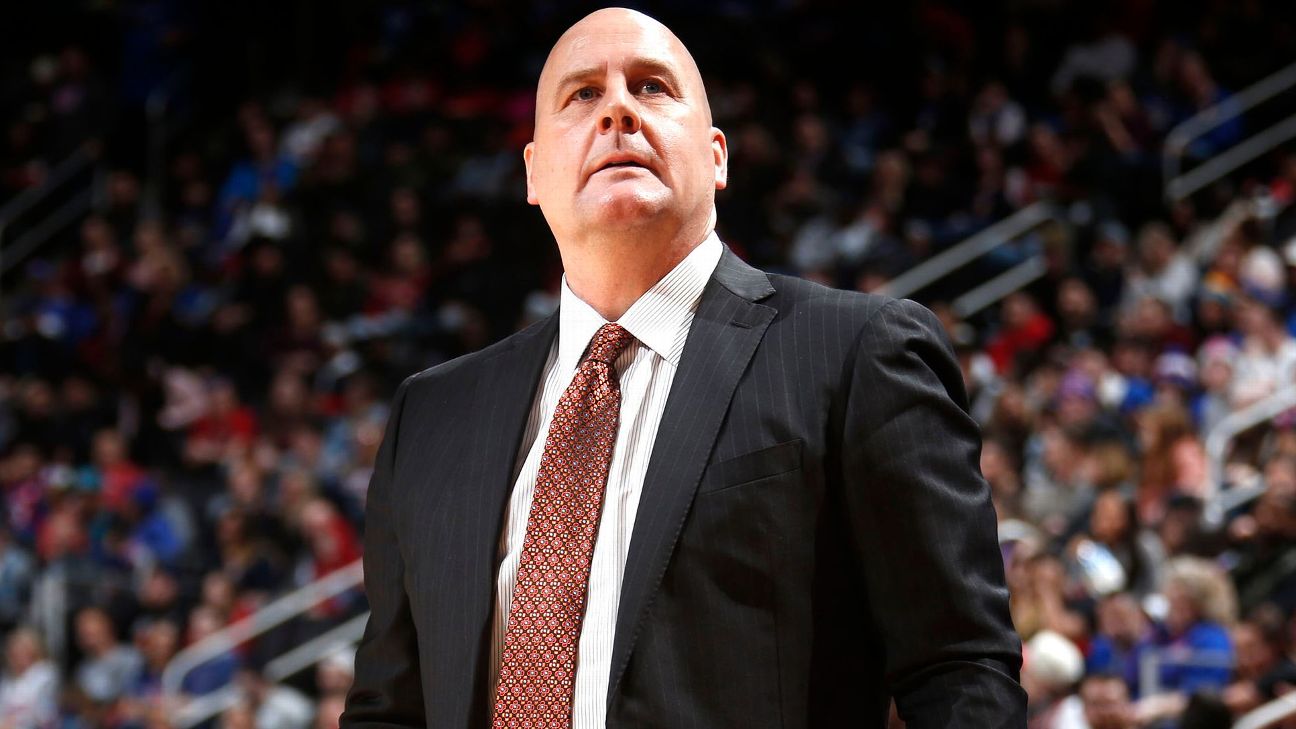 Boylen was 39-84 without a playoff appearance after taking the head-coaching job in December 2018. His .317 win percentage is the second lowest to Tim Floyd (.205) in Bulls history for a coach with a minimum of 100 games, according to ESPN Stats & Information.


"After doing a comprehensive evaluation and giving the process the time it deserved, I ultimately decided that a fresh approach and evolution in leadership was necessary," Karnisovas said in a statement. "This was a very difficult decision, but it is time for our franchise to take that next step as we move in a new direction and era of Chicago Bulls basketball. Jim is a great human being that cares deeply about this organization and the game of basketball. I want to thank him for his professionalism and commitment to the franchise."

Chicago was 22-43 this season before the league suspended play because of the coronavirus pandemic. The Bulls haven't won a playoff series since 2015.

Boylen originally joined the Bulls as an associate head coach for the 2015-16 season.

For now, Chicago's assistant coaching staff will remain in place to continue working with players at team's facility, sources told ESPN's Adrian Wojnarowski. The top assistants -- Roy Rogers and Chris Fleming -- are under contract beyond this season.

The head coaching search will start immediately with interviews. However, there is no timeline for a new hire.


"Officially the last day of the regular season is today so I thought the timing was right, right now going into the lottery and the draft process and it's an official offseason for us so we thought that it was good timing," Karnisovas said. "In terms of what we're going to be looking for, we're going to continuing focusing on player development, an emphasis on player development, someone who puts the relationship with players first and is a good communicator. There are a lot of factors going on in terms of criteria that we're looking for in a coach but again, those are the main ones and we will start the search immediately."

Karnisovas also said that showing attention to players and player care is their top priority.

"During this research, they're one of the components of the criteria and evaluation so they were a part of it," he said. "Players are always a part of it." 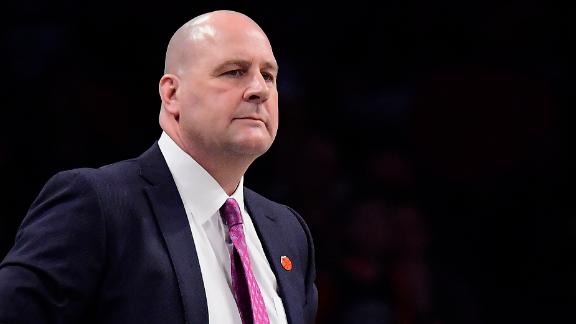 Bulls firing Boylen was inevitable
Adrian Wojnarowski reports on the Bulls' firing of Jim Boylen and who is in their plans to consider as his replacement.
Report a correction or typo
Related topics:
sportsespnnewschicago bullsnba
Copyright © 2020 ESPN Internet Ventures. All rights reserved.
More Videos
From CNN Newsource affiliates
TOP STORIES