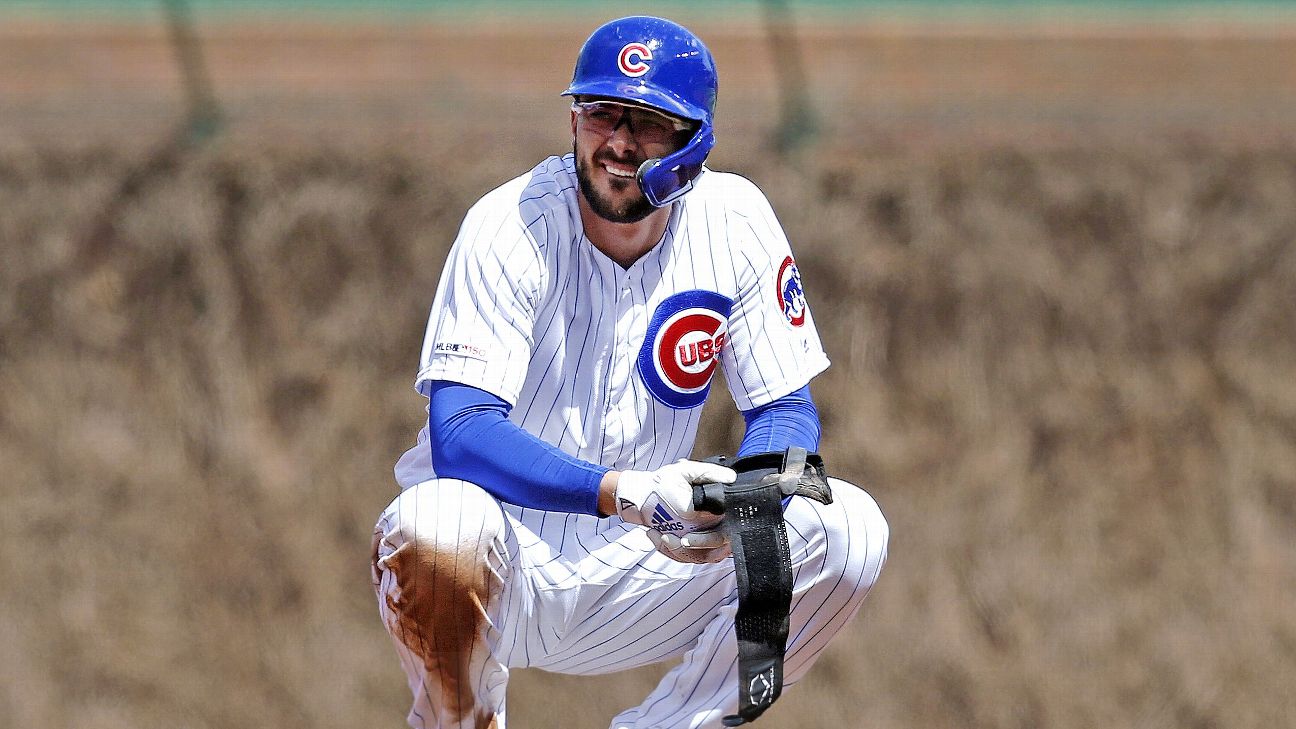 Bryant, 28, has missed the past four games with the injury after rolling his wrist diving for a ball in the outfield in Cleveland on Aug. 12. When asked on Saturday afternoon about a potential stint on the injured list for his former All-Star, Cubs manager David Ross didn't think it would be necessary.


"That's not the plan right now," Ross said. "If things get worse, that's something we'll look at."

Between that statement and about an hour before the Cubs hosted the White Sox on Saturday night, things must have changed, as the Cubs announced the move to the injured list for Bryant.


Though he hit a home run in the game in which he injured his wrist, Bryant struggled before coming out of the lineup after Monday's doubleheader against the St. Louis Cardinals. He was 2-for-16 with five strikeouts after the injury. Overall, he's 11-for-62 (.177) on the season.