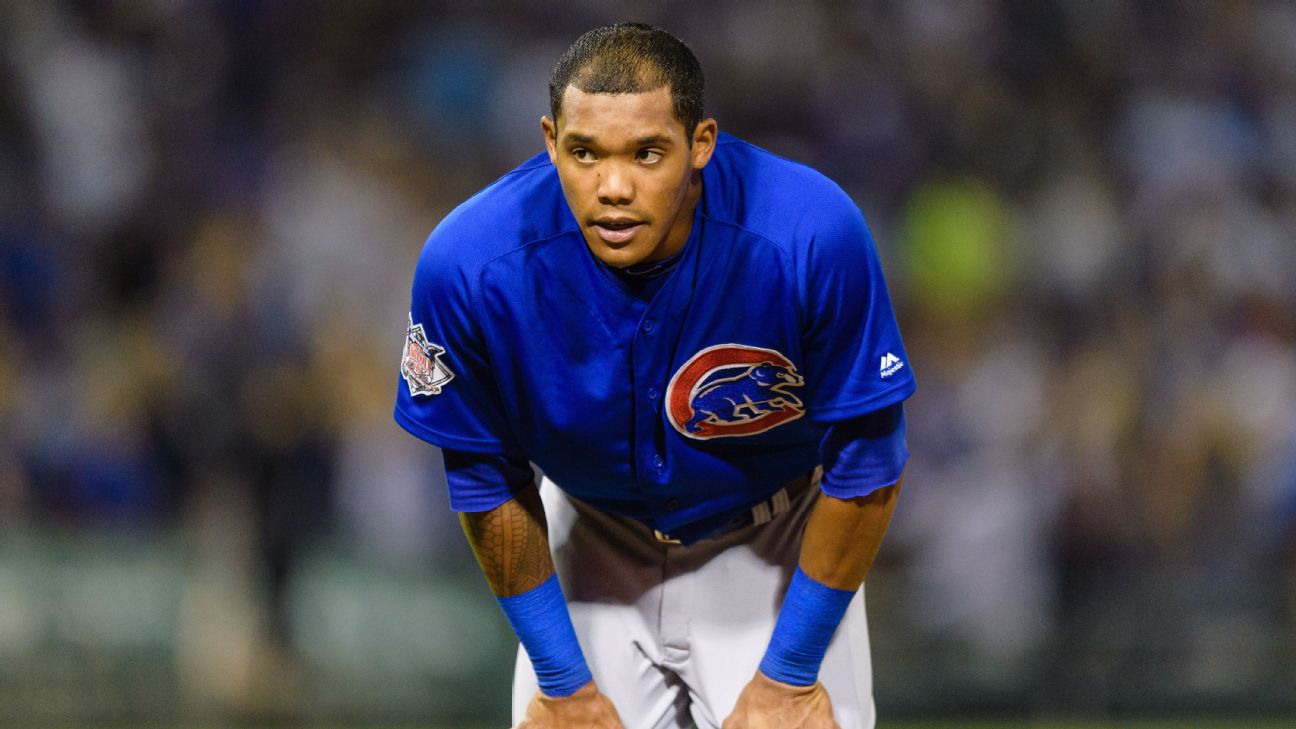 CHICAGO -- The Cubs have signed suspended shortstop Addison Russell to a one-year deal worth $3.4 million, avoiding an arbitration hearing.

Russell can make up to a total of $4 million with roster time incentives, pro-rated, after serving his suspension for violation of domestic abuse policies.

Russell, 24, will miss the first 28 games of 2019 as part of a 40-game suspension handed down late last season, after details emerged about abuse allegations stemming from his marriage to his former wife.

The new contract is a $200,000 raise from last season but well below what his deal might have looked like if not for his troubles. A player in good standing in Russell's situation would be due about $4.5 million for 2019.

After tendering him a contract in December, the Cubs said they were monitoring Russell's off-the-field progress as he goes through counseling and therapy. So far, he's met the team and league's demands while offering his first public apology for his actions.