Davis, who has a 1.18 ERA over the past three seasons, with three homers allowed, had arm trouble that forced him to the disabled list, and he was limited to 43 innings in 2016. Davis, 31, made 10 appearances for the Royals after returning from the DL in September.

According to ESPN Stats & Information, Davis' ERA as a reliever (1.51) is the lowest ever among all pitchers with at least 250 career innings in relief.

Davis is set to make $10 million in 2017, before becoming eligible for free agency. Since terms for the new collective bargaining agreement were negotiated last week, the Royals have evaluated the impact of the new rules and have decided to market some veterans. Besides Davis, first baseman Eric Hosmer, center fielder Lorenzo Cain and third baseman Mike Moustakas are also eligible for free agency after the 2017 season.

Hector Rondon served as the Cubs' closer in 2016 before the team traded for Aroldis Chapman on July 26, and Chapman took over the role for the rest of the season, as the Cubs won the World Series. Chapman is a free agent, and on Monday, he told ESPN's Marly Rivera that he has not heard from the Cubs since he became a free agent.

The 24-year-old Soler, who missed almost two months because of a strained left hamstring, batted .238 with 12 home runs and 31 RBIs in 86 games for the Cubs last season. He has 27 home runs in 111 career games and has primarily played in right field, but could fill a need at designated hitter for the Royals afterKendrys Morales'departure.

ESPN's Jesse Rogers and Buster Olney contributed to this report. 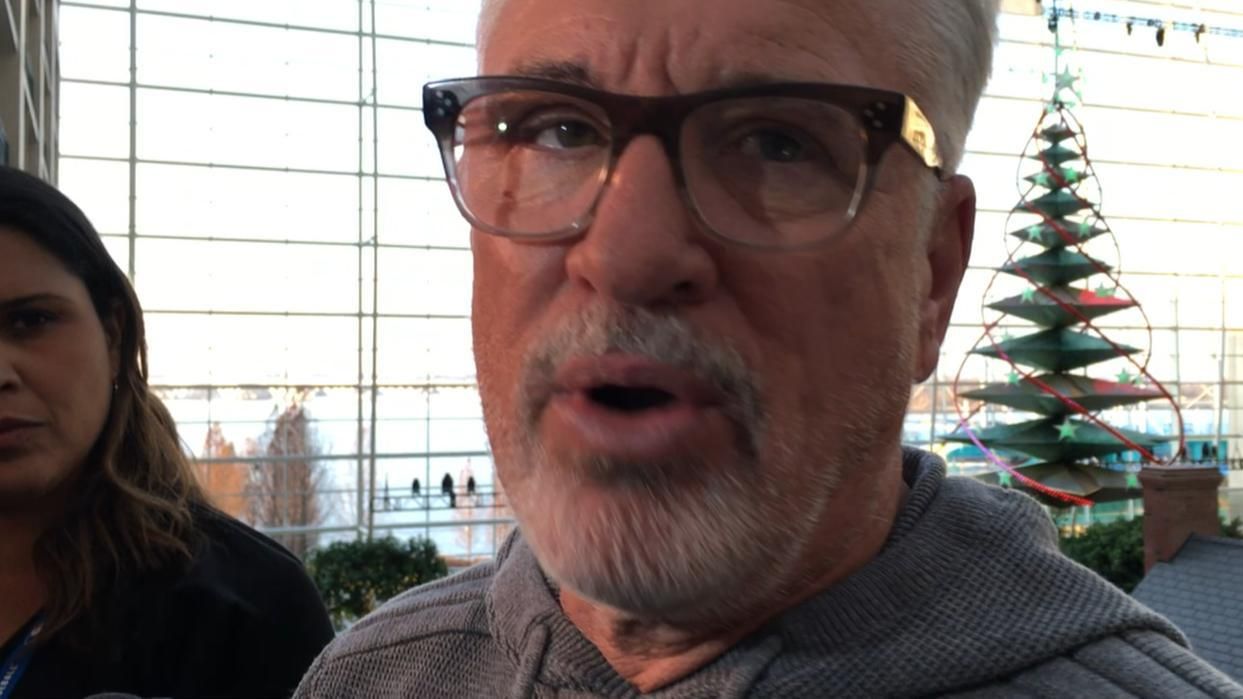 Maddon: Wade Davis is a 'difference maker'
Cubs manager Joe Maddon talks about Wade Davis' skill set, explains the role he played in acquiring Davis and expresses how much he'll miss Jorge Soler, who was traded to the Royals in exchange for the former Kansas City closer.

Wade Davis is a closer with an 'October pedigree'
ESPN's Buster Olney breaks down the Cubs' acquisition of closer Wade Davis and explains that the trade was held up for a short period of time due to concern surrounding Davis' elbow but after consultation with the doctor, the trade was completed.
Related topics:
sportsespnmlbtradewade daviskansas city royalschicago cubscloserjorge soler
Copyright © 2020 ESPN Internet Ventures. All rights reserved.
More Videos
From CNN Newsource affiliates
TOP STORIES