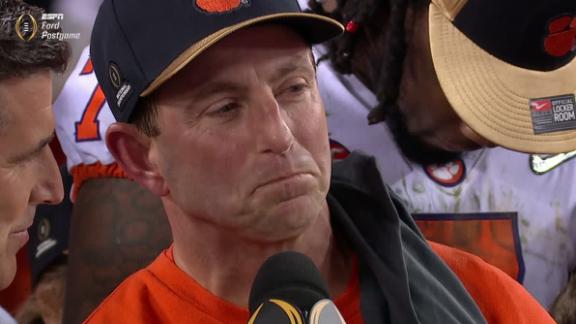 For this season, anyway, it is hard to argue with that assessment. The ACC finished 9-3 in bowl season, by far the best of any in the country, while also staking claim to two national champions in the past four years.

It has been a steady climb for a conference once dismissed as the worst among the Power 5. But with Florida State and Clemson rising, and programs like Louisville, Miami and Virginia Tech making strides this season, any old ideas about the ACC need to be reconsidered.

"I think all you media folks need to change your stories," Swinney said during a news conference. "It sounds good. I've been in this league a long time, and this league has never gotten the respect that it deserves. I said about five years ago, just keep your mouth shut and go play. If we want to change the story, then we've got to change it from the inside out. Let's line them up, let's go play them. You've got to win those games. I told my AD that. I told [former Clemson AD] Terry Don Phillips that. We've got to go play people, and we've got to win. We've got to find a way. That's the only way it's going to change.

The numbers back up the claim. The ACC finished 10-4 against the SEC, 6-2 against the Big Ten -- both league records for wins against those conferences. Eleven teams finished with a winning overall record, also a league best. Overall, the ACC finished as the only league with a winning record against Power 5 opponents this season (17-9) and was 51-17 against all nonconference opponents, the best record of any conference and a league record for most wins in a season.

Since then, the ACC has had a team either in the College Football Playoff or as a national champion.

"I said five or six years ago, when we were going through a rough stage in the postseason and not winning our share of nonconference games during the regular season, that the solution to that was pretty simple but hard to do," ACC commissioner John Swofford said earlier in the week. "We needed to win more games, need to be better in the postseason, needed to win more of the right kinds of games. What we've seen over the last four or five years in the ACC is that our teams have done that. Certainly led by Clemson and Florida State, but we've developed a great deal more depth as well and I think that's become pretty obvious. It all is pretty well culminated this year." 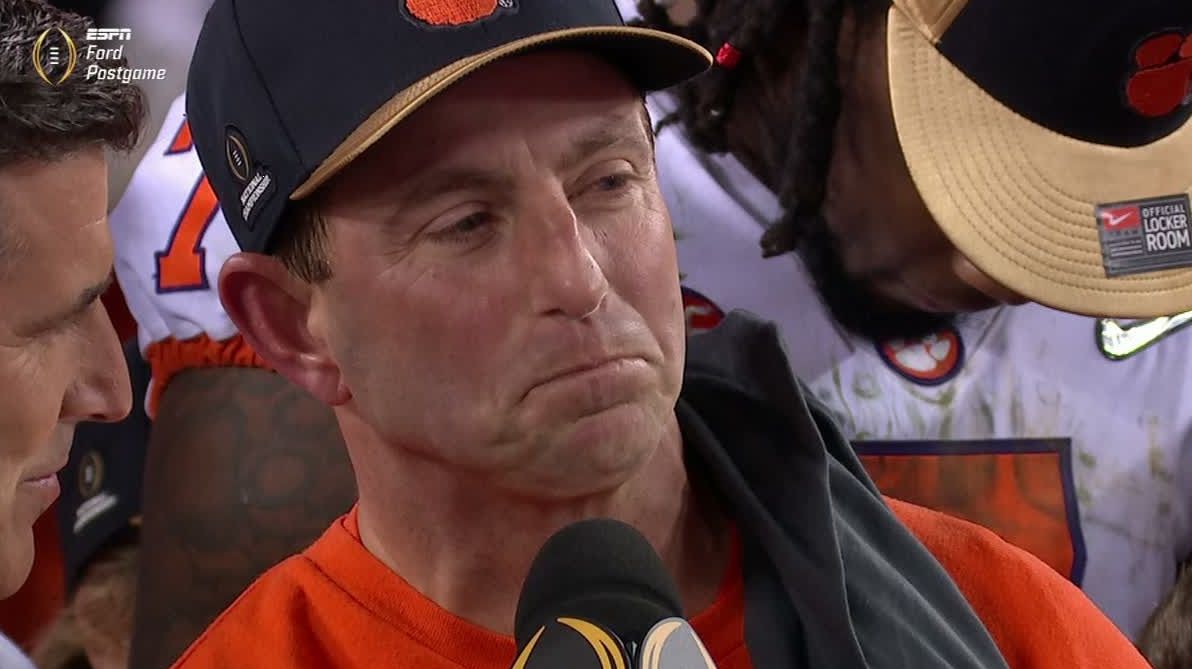