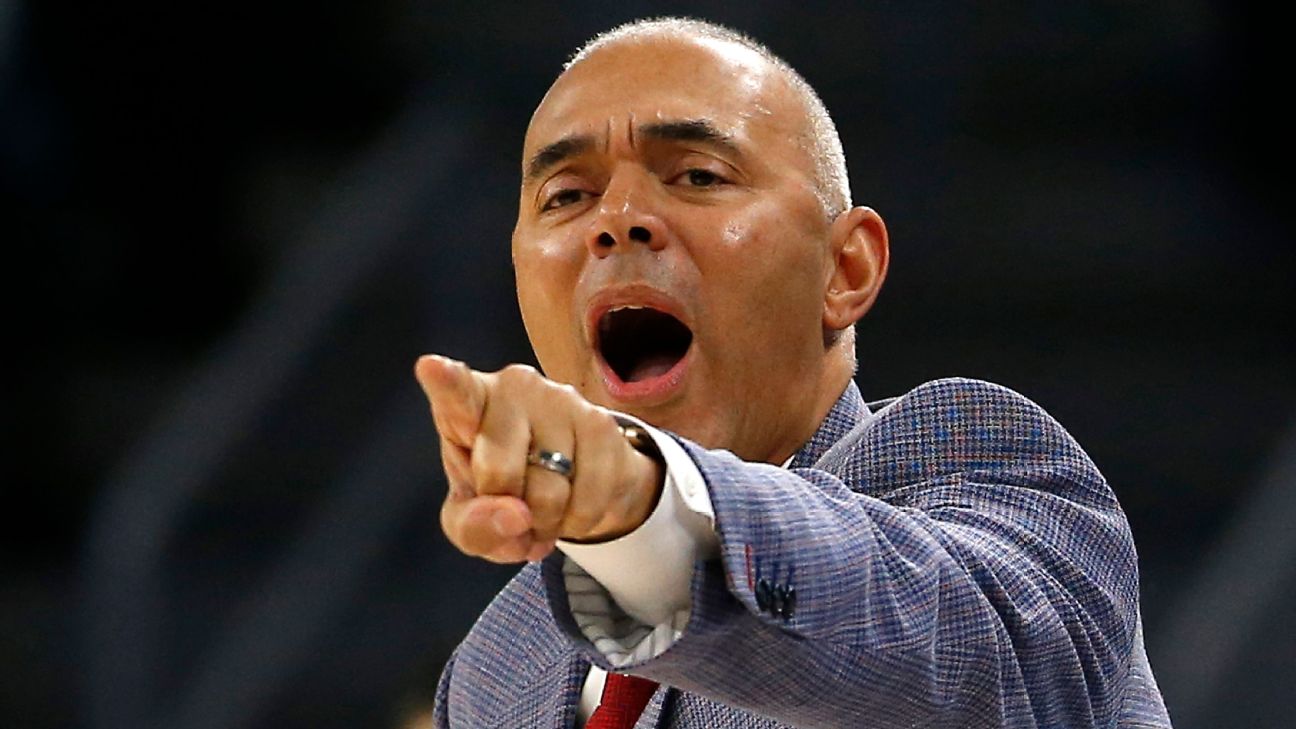 CHICAGO --DePaulhas agreed to a contract extension with men's basketball coach Dave Leitao through the 2023-24 season, the school announced Thursday.

The Blue Demons won 12 of their first 13 games and went 16-16 this season, with a victory over NCAA runner-up Texas Tech. They were 3-15 in the Big East Conference.

The NCAA suspended Leitao for the first three games and placed the program on probation for three years, saying he should have done more to prevent recruiting violations by his staff.

The school said in September it was working on the extension.

"We are happy to reach an agreement to continue the improvement and stability that Coach Leitao has instilled in our men's basketball program," athletics director Jean Lenti Ponsetto said in a statement. "His vision of academic excellence, athletic excellence and community service mirrors DePaul's mission in developing outstanding student-athletes and future leaders in our society."

Leitao led DePaul to a 58-34 record during a three-year run that included an NCAA tournament appearance, the Blue Demons' first since 2004. They have just one winning season since he returned in 2015 and are a combined 19-71 in Big East play.
Report a correction or typo
Related topics:
sportsespnnewsmens college basketballdepaul blue demons
Copyright © 2020 ESPN Internet Ventures. All rights reserved.
More Videos
From CNN Newsource affiliates
TOP STORIES