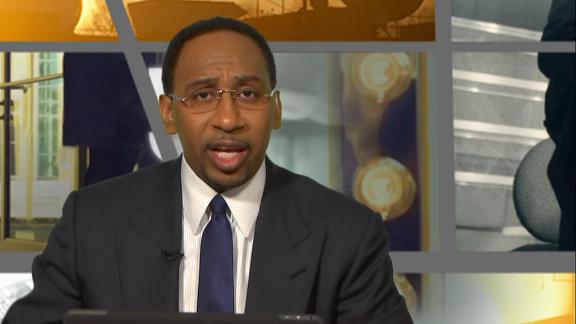 ESPN
By Jordan Raanan
EAST RUTHERFORD, N.J. -- The fun has begun, and it's not even Redskins week yet.

"Especially if he calls himself -- I don't call him this, he calls himself the best corner in the league -- then you have to go cover the best receivers on the other team," Cruz said Wednesday. "Going in, I thought he was going to follow AB all over the place, but he didn't. So it is what it is. He made his choice."

It just so happens that Cruz's teammate and friendOdell Beckham Jr.was involved in an ugly on-field, back-and-forth altercation last year when Norman was with the Carolina Panthers. Beckham was flagged for three penalties in the contest and suspended one game for his actions. Norman was also flagged for penalties and wrestled Beckham to the ground on multiple occasions.

The two have gone back and forth taking public shots at each other since.

Norman signed a five-year, $75 million contract with the Redskins in the offseason, setting the stage for two meetings a season with his archrival Beckham. The first meeting between the two is in Week 3.

Norman told reporters Wednesday that he focuses on the assignments given to him by his coaches.

"I'm doing what I'm asked to do and doing it to the best of my abilities, trying to be a cerebral assassin on details and assignments, which my coaches ask me to do," he said. "Trying to be a technician of the game. Anything I can do, I'm all for it. Whether I travel or not travel to one side, left side, who really cares? Just get the job done. Whoever gets the job done, so be it.

"All this talk about this guy matchups up this guy, who really frickin' cares? Come out with a W and win the game. That's hogwash. That's what people talk about. Of course we want to go up against each other because our competitive egos are through the roof. It's one of those things that comes with the territory."

There is little doubt among the Giants that Norman will spend next Sunday covering Beckham.

Cruz said he watched only part of Monday's game between the Redskins and Steelers. He didn't see all of Brown's catches, most of which came against Redskins cornerback Bashaud Breeland.

But if Norman really wanted to cover Brown, Cruz thinks it would have happened.

"It's always his choice. He can go to the powers that be and say, 'Hey, I want to cover this guy.' And if they say no, if maybe he did that and they say no, then I'll have to eat my words," Cruz said. "But for the most part, you can go make that request."

Cruz isn't alone in his thinking. Jenkins said Norman should have been covering Brown throughout that contest.

"I think when you're paying someone $70 million, there shouldn't be no game plan," Jenkins told reporters. "The game plan should be, you're on this guy and that's what it is."

It's going to be a fun week for the Giants leading up to their much-awaited matchup with the Redskins. But first they play the New Orleans Saints on Sunday. Norman and the Redskins take on star wide receiver Dez Bryant and the Dallas Cowboys on Sunday. 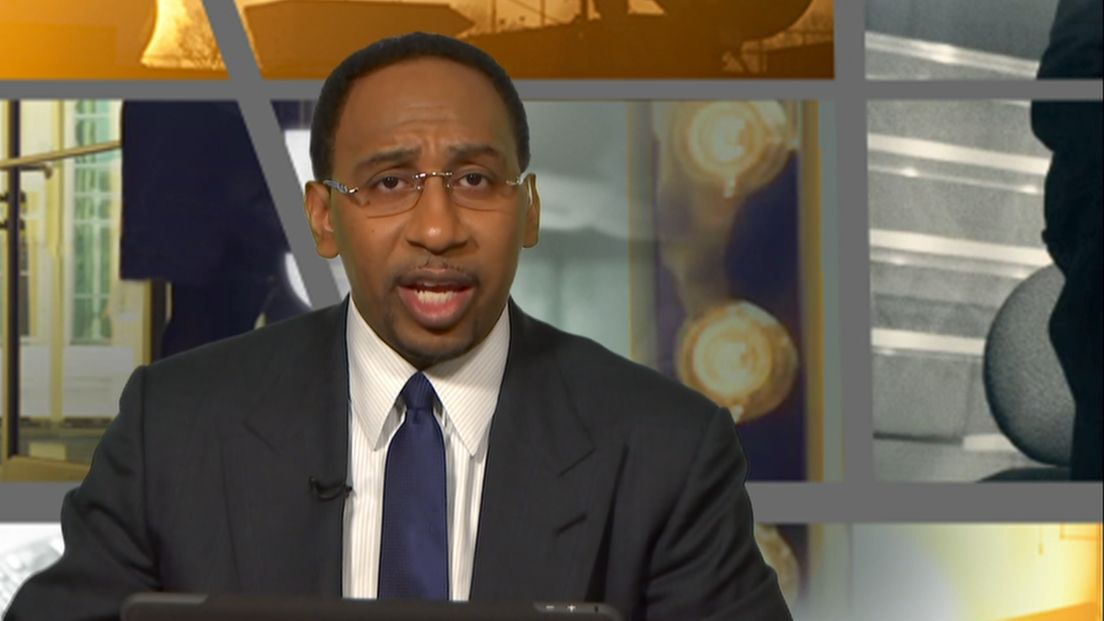