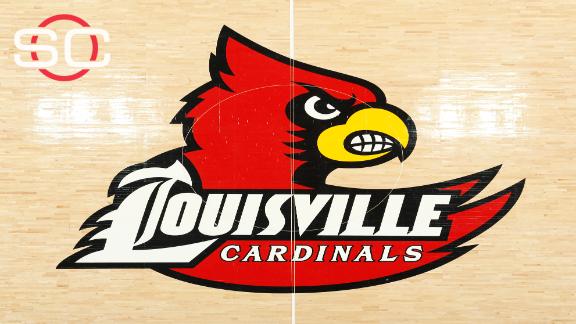 LOUISVILLE, Ky. -- The Office of the Commonwealth's Attorney in Jefferson County, Kentucky, has begun issuing grand jury subpoenas in the case of the sex scandal involving the Louisville men's basketball program, a source familiar with the proceedings told Outside the Lines.

A spokesman for Commonwealth's Attorney Thomas B. Wine declined to comment when reached Friday morning.

"We don't comment on investigations that we are doing,"spokesman Jeff Cooke said.

When asked whether he would at least confirm that a grand jury will hear evidence in the case, Cooke responded: "No, I can't. That's the nature of the proceeding. I couldn't comment on any case."

"We have received a subpoena at IBJ Book Publishing, and we are to appear [before the grand jury] November 5th,"publisher Patricia Keiffner said Friday. Keiffner declined further comment.

"Kentucky grand jury proceedings are secret, and Kentucky law prohibits anyone who has received a grand jury subpoena from commenting. However, as of this moment, Ms. Powell has not received any subpoena from the Commonwealth or any other government agency," said Larry Wilder, Powell's attorney, who is based in Jeffersonville, Indiana.

The University of Louisville Police Department, the school, the NCAA and the University of Missouri-Kansas City, McGee's most recent employer, are all looking into the allegations Powell detailed in her book, which is based largely on her personal journals and phone records.

Earlier this month, five former University of Louisville basketball players and recruits told Outside the Lines that they attended parties at a campus dorm from 2010 to 2014 that included strippers paid for by McGee.

One of those former players said he had sex with a dancer after McGee paid her. Each of the players and recruits attended different parties at Minardi Hall, where dancers, many of whom stripped naked, were present. Three of the five players said they attended parties as recruits and also when they played for Louisville.

"I just don't have any comments about the case at all," Cox said.

McGee was promoted to director of basketball operations for Louisville in April 2012. In April 2014, he left the Cardinals program to become an assistant coach at the University of Missouri Kansas City, but last week McGee, who had been on paid leave since Powell's allegations were made public, resigned from his coaching job.

"The university deserves a full-time assistant coach, and I am not able to provide that to the basketball team while the false allegations against me are being investigated," McGee wrote in a letter to UMKC athletic director Carla Wilson. He and his attorney have repeatedly declined to comment further.

John Barr is an investigative reporter in ESPN's Enterprise Unit. 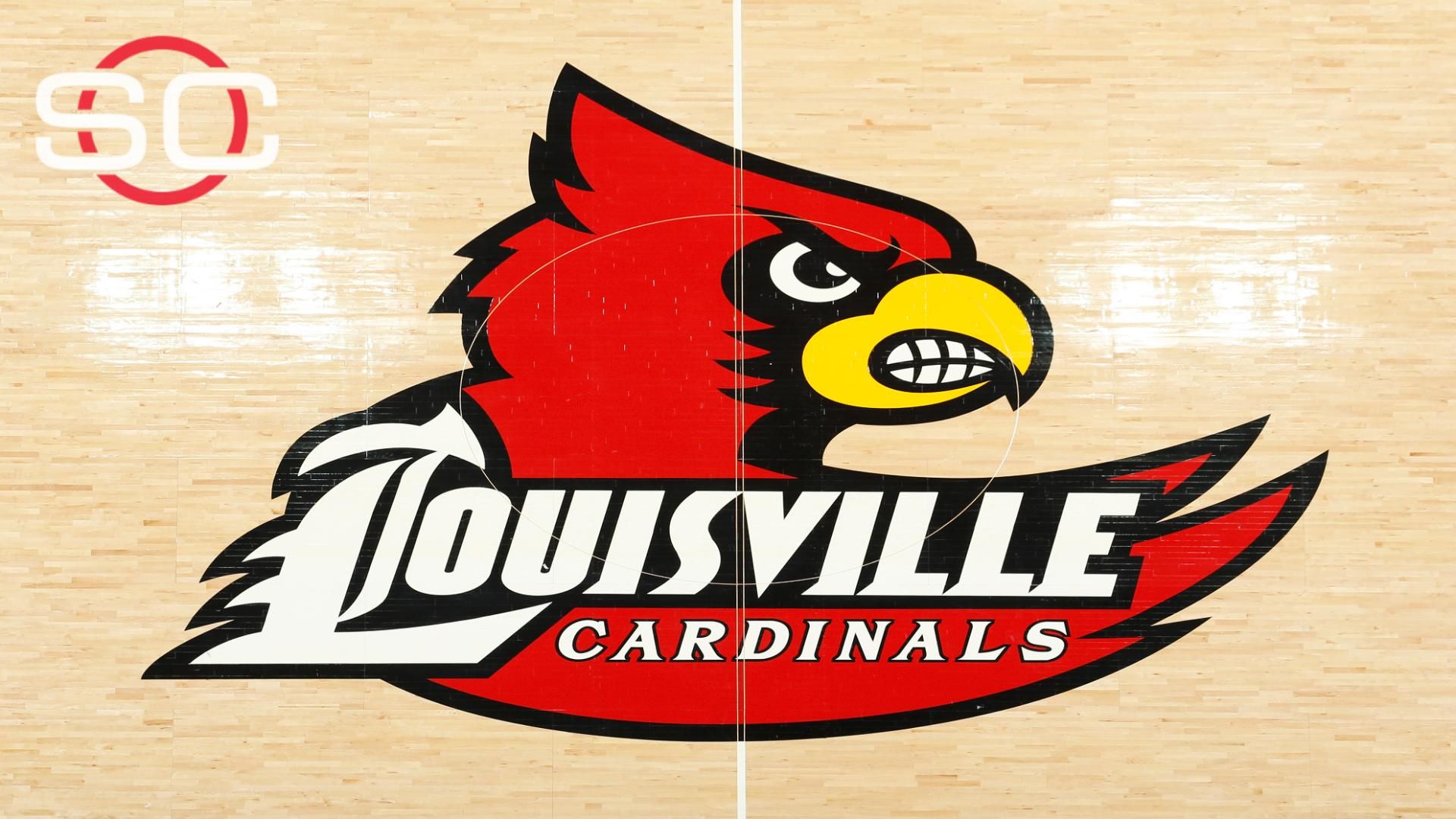