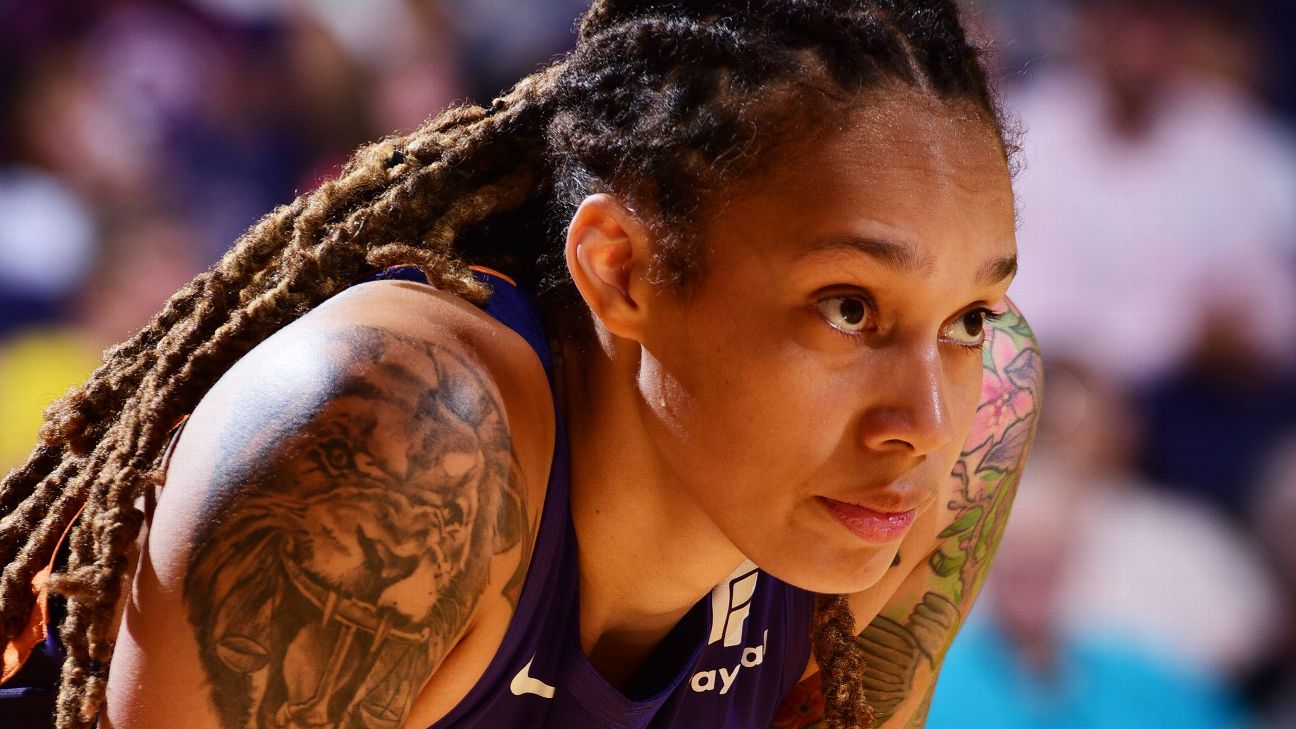 Both made sure they had their WNBA teammates on their squads and even pulled off the first two trades in All-Star Game history.

The two captains of the WNBA All-Star Game selected their teams Tuesday night on television -- the first time the league has done that. They will square off Saturday in Las Vegas.

Delle Donne of Washington rounded out her starters with Seattle's Jewell Loyd, Connecticut's Jonquel Jones and New York's Kia Nurse. Wilson added Natasha Howard as her other starter. The league will announce who will take Wilson's spot in the starting lineup at a later date. Wilson is out with an injured left ankle.

Delle Donne, who was a captain last year and lost in the All-Star Game, had a simple plan for her draft.

"Who's not going to party the hardest is who's going to win this game," she said. "If you have partiers on your side, you're done."

While Delle Donne had the first pick of the starters, Wilson had the top pick of the reserves and chose Minnesota's Sylvia Fowles first. She later added Chicago teammates Diamond DeShields and Allie Quigley, Indiana teammates Erica Wheeler and Candice Dupree.

Wilson also got Minnesota's Odyssey Sims with the final pick. The two captains made a trade after the draft was done, sending Minnesota's Napheesa Collier, who replaced Wilson on the All-Star roster, to Team Wilson for New York's Tina Charles.

The two captains also made a trade of coaches, putting the Aces' Bill Laimbeer with Wilson and her Las Vegas teammates. Delle Donne's group now will be coached by Mystics coach Mike Thibault.

The WNBA added festivities for the night before the All-Star Game with a 3-point shootout, skills competition and beach party. 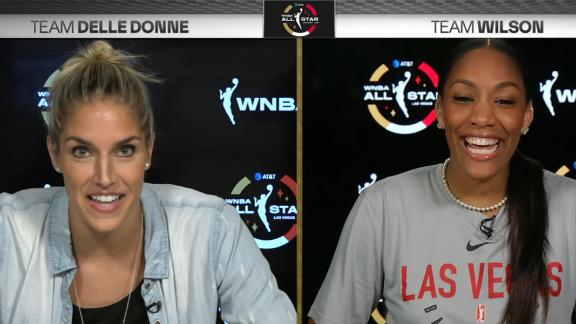