ST. JOSEPH, Mo. -- After failing to come to an agreement on a contract extension with the Kansas City Chiefs, star running back Jamaal Charles failed to report to training camp by the team's 4 p.m. ET deadline Wednesday.

Charles participated in offseason workouts with the Chiefs but threatened to hold out from training camp absent a new deal.

The Chiefs believed as recently as Tuesday that Charles would arrive for camp at Missouri Western State University on time, but he was absent at the deadline.

Charles' contract, signed in 2010, has two years remaining. He is scheduled to make $3.9 million this year, including a base salary of $2.65 million. That's a bargain for the Chiefs compared to salaries for some of the NFL's other top backs. In all, 13 running backs are scheduled to make more than Charles this season, led by the Minnesota Vikings' Adrian Peterson, who is due $12 million.

Charles, 27, has been one of the NFL's top backs for several seasons and had perhaps his best all-around season in 2013. He provided a league-high 35.3 percent of the team's yards from scrimmage, leading the Chiefs in rushing and receiving. He also led the league with 19 touchdowns.

Knile Davis and rookie De'Anthony Thomas are among the running backs the Chiefs have behind Charles on their depth chart. Davis rushed for 242 yards as a rookie last season, but his per-carry average of 3.5 yards was well below that of Charles (5.0). Davis also rushed for 67 yards after replacing the injured Charles in the playoff loss to the Indianapolis Colts.

Thomas, a fourth-round draft pick out Oregon, is fast but at 174 pounds isn't suited to play every down. 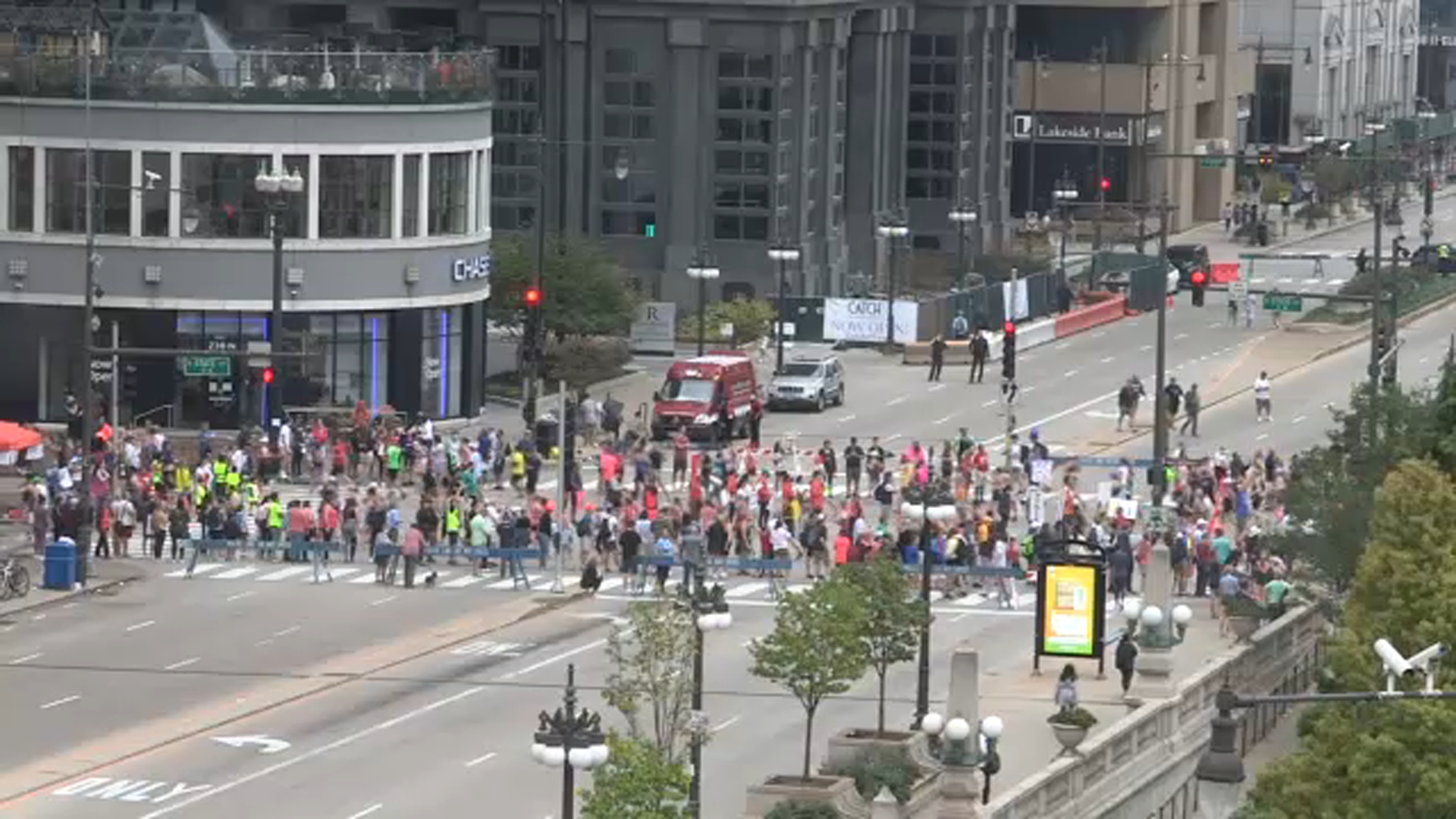