Khalil Mack, Roquan Smith to be limited for Bears' opener vs. Packers 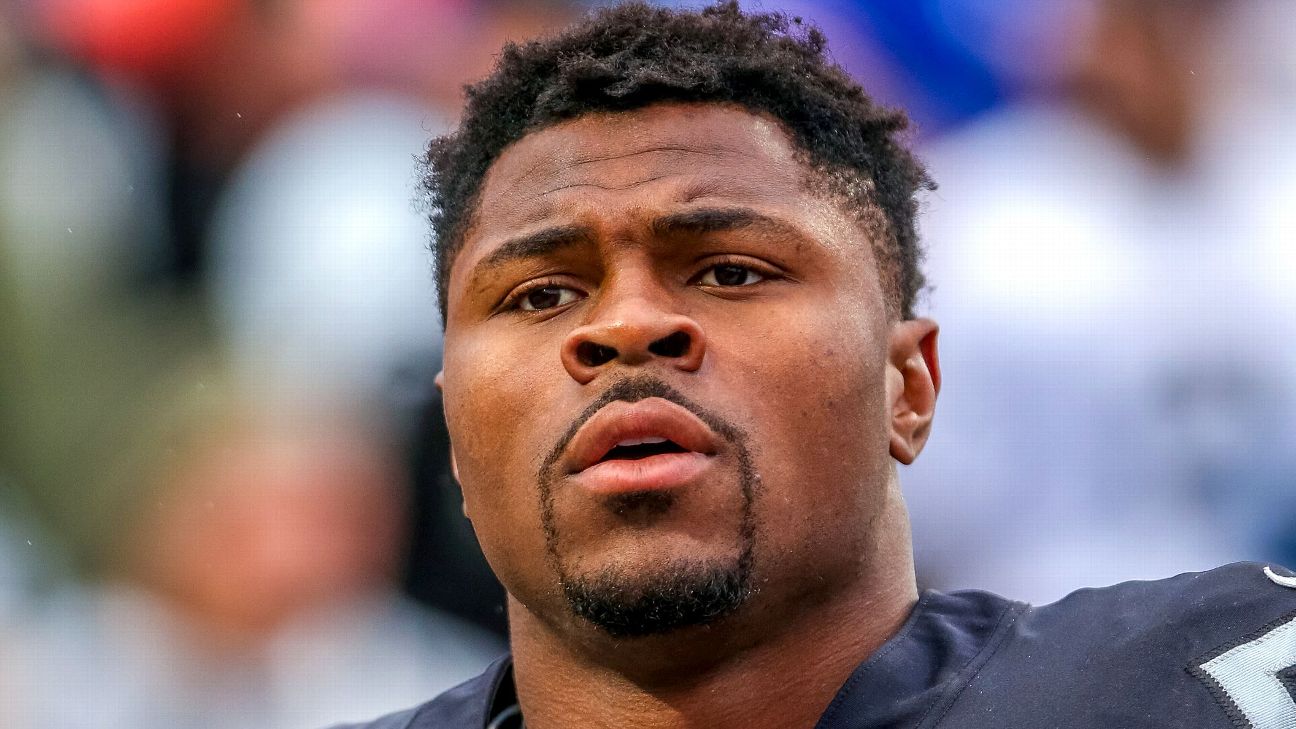 Both Mack and Smith could wind up playing between 20 to 30 plays because the Bears don't want to rush them into action when neither played in the preseason, according to sources.

Two of Chicago's other defensive regulars could be limited in some fashion against Green Bay. Linebacker Leonard Floyd still has his hand in a cast, and the Bears don't know what they will be able to get out of him. Linebacker Aaron Lynch also missed the preseason with a hamstring injury.

The Bears acquired Mack in a blockbuster trade with the Raiders earlier this month, sending two first-round draft picks to Oakland for the talented pass-rusher.

Mack, who missed all of training camp and the preseason because of his contract dispute with the Raiders, was coy with reporters Wednesday when asked about his availability against the Packers, saying, "You'll see on Sunday -- under the lights."

Smith, the Bears' first-round draft selection this year, reported late to training camp because of a contract dispute that lasted until Aug. 14. A hamstring injury kept him out of the Bears' final preseason game.