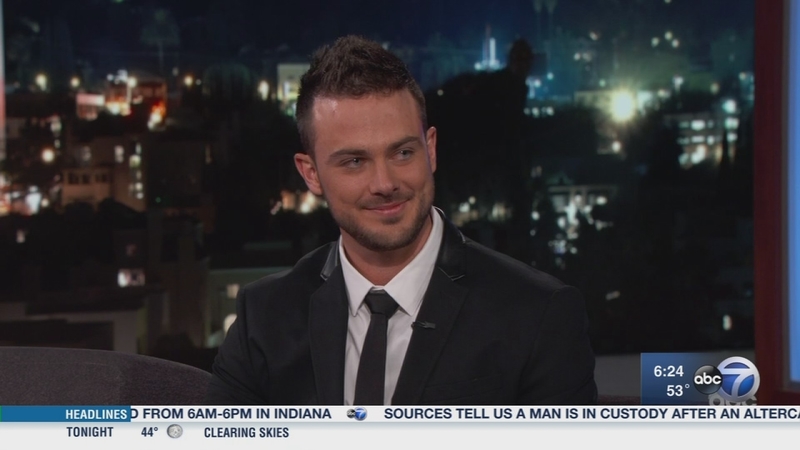 "There was probably 3,000 people waiting just outside the left field gate cheering for us when we are just cleaning out our locker," Bryant said. "This doesn't get old. This is pretty cool."

Bryant also spoke about his upcoming nuptials and even revealed which one of his teammates will be in the wedding party.

"I hope Travis Wood shows up with a shirt on. Anthony Rizzo's actually going to be in the wedding, which is cool. He's one of my really good friends. It'll be fun," Bryant said.

He even said that people have found his wedding registry online and have been sending him gifts.

Bryant also got the chance to meet Ryan Slagle, who gained fame after he was filmed crying after the Cubs made it to the World Series.

And it's not just at Wrigley Field. Monday morning, fans waited hours outside the Macy's on State Street for the chance to meet Javy Baez. It was a similar story layer in the day when Baez stopped at the Dick's Sporting Goods store in the South Loop.