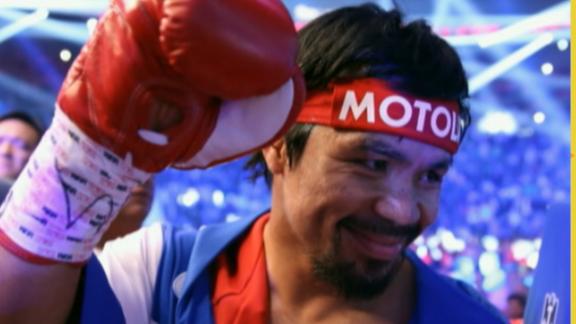 MANILA, Philippines -- Boxing star and Philippine Senate candidate Manny Pacquiao apologized Tuesday for denouncing people in gay relationships as "worse than animals" but said he stood by his opposition to same-sex marriage.

Fellow Filipino celebrities were among those criticizing his remarks, made when a TV network asked candidates about their views on same-sex marriage.

"It's just common sense," Pacquiao said in the remarks posted online by the TV5 network. "Have you seen any animal having male-to-male or female-to-female relations?"

Animals, he said, were better because they recognize gender differences, and "if you have male-to-male or female-to-female [relationships], then people are worse than animals."

Among those who reacted strongly was popular gay comedian and TV host Jose Marie Viceral, known as Vice Ganda, who tweeted that lesbians, gay men, bisexual people and transgender people are humans, not animals. He said that they're not saints, but that they will pray for the boxer, who is widely acclaimed for bringing honors to his country.

Vice Ganda posted a picture of Pope Francis, suggesting that even the leader of the Roman Catholic church does not condemn gays. He quoted the pope: "If a person is gay and he searches for the Lord and has good will, who am I to judge?"

"He is running for a national position and he should be a senator of everybody, not just over-the-hill boxers and straight people," Remoto said by phone, adding that Pacquiao and his advisers should learn more about LGBT issues of the 21st century.

"Otherwise, they would be left behind in the Dark Ages, when the cavemen ruled and the numbskulls roamed the earth," Remoto said.

Singer Aiza Seguerra, who was a child actress in the 1980s and is now living with another actress, blasted Pacquiao on Instagram: "You might've done our country proud but with your statement, you just showed the whole country why we shouldn't vote for you.

"And yes, I think you are an ignorant, bigoted hypocrite," Seguerra said.

Pacquiao, who is 37 and a current member of the House of Representatives, apologized on social media. "I'm sorry for hurting people by comparing homosexuals to animals," he said in a Facebook video. "Please forgive me for those I've hurt."

In an Instagram post, he said he was not condemning anyone but was just expounding on a biblical truth and would rather obey God than obey "the desires of the flesh."

Although he has come under fire for his chronic absences in Congress, Pacquiao is campaigning for a Senate seat, and voter-preference surveys show him among the strong contenders. Many believe he'll eventually take a crack at the presidency.

The poverty of his childhood forced him to drop out of school and take on odd jobs before he embraced boxing, where he made himself a legend and became one of the world's most highly paid boxers by emerging as an eight-division champion. As his fortunes brightened, he returned to school and later took a special course to prepare for his role as a congressman.

He has recently declared plans to retire from boxing after his third bout with Timothy Bradley on April 9 in Las Vegas, which comes with a guaranteed $20 million payday. 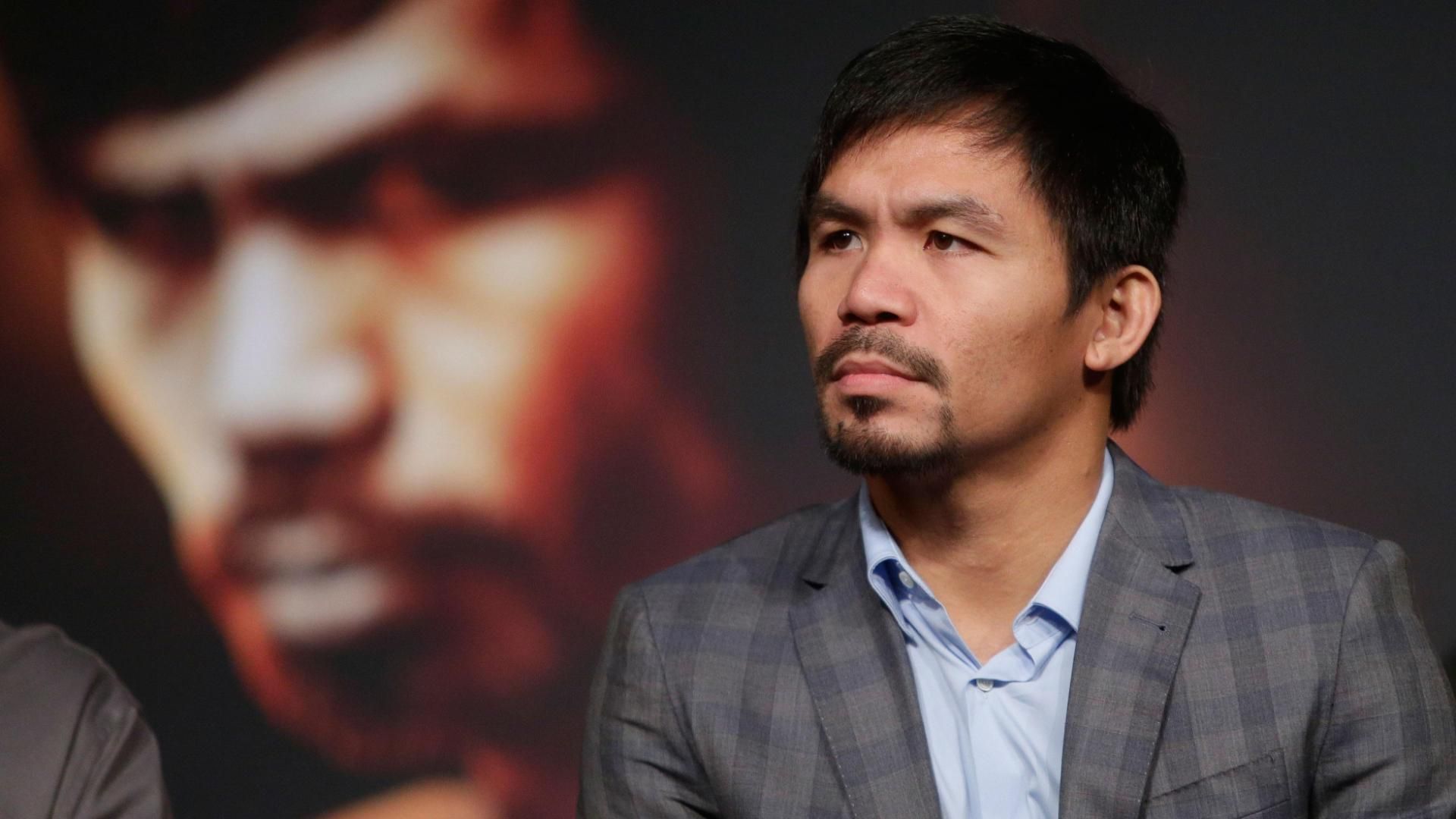