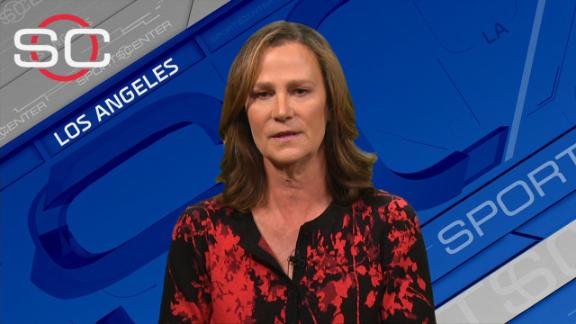 MOSCOW -- The drug at the center of Maria Sharapova's doping case, regularly given to Soviet troops in the 1980s to boost their stamina while fighting in Afghanistan, is normally prescribed for medical use for periods of four to six weeks.

Sharapova, a five-time Grand Slam champion, faces possible sanctions after testing positive for meldonium, also known as mildronate, a drug the Russian tennis star said she said she had been using for 10 years for various medical issues.Sharapova did not indicate in her announcement Monday how often she has taken it.

Her lawyer, John J. Haggerty, declined to go into specifics Tuesday but said during a conference call he wanted "to disabuse the concept that Maria took mildronate every day for 10 years because that's simply not the case."

The Latvian company that manufactures meldonium said the normal course of treatment is much shorter.

"Depending on the patient's health condition, treatment course of meldonium preparations may vary from four to six weeks," Grindeks said in an emailed statement Tuesday to The Associated Press. "Treatment course can be repeated twice or thrice a year. Only physicians can follow and evaluate patient's health condition and state whether the patient should use meldonium for a longer period of time."

Haggerty said "Maria at all times took the mildronate in accordance with the recommendations of her doctor." He repeatedly declined to go into specifics about Sharapova's treatment, claiming he had to adhere to the "strict confidentiality" of the International Tennis Federation's process.

An ITF spokesman told The Associated Press, however, that the organization places no restrictions on what players and their representatives can say publicly about an ongoing case.

Sharapova said Monday she failed a doping test at the Australian Open in January for meldonium, which became a banned substance under the World Anti-Doping Agency code this year. Meldonium is a heart medicine which improves blood flow and is little-known in the U.S., but it was once common in the Soviet military.

Sharapova said she had taken meldonium for a decade following various health problems including regular sicknesses, early signs of diabetes and "irregular" results from echocardiography exams.

"I was first given the substance back in 2006. I had several health issues going on at the time," she said.

The drug's inventor, Ivars Kalvins, told Latvian newspaper Diena in a 2009 interview that meldonium was given to soldiers during the 1980s, when Soviet forces were fighting in Afghanistan.

"High altitudes. Oxygen deprivation. If they have to run 20 kilometers with all the gear, at the end they would get ischemia [a blood circulation condition]," Kalvins was quoted as saying.

"They were all given meldonium. They themselves were not aware they were using it. No one was being asked [if they agree to it] back then."

Kalvins said meldonium was "not doping," adding that it "allows you to withstand more physical pressure, but the body still spends its spare reserves."

Haggerty responded Tuesday to reports that the drug should be taken only for four to six weeks, while Sharapova had said she had been taking it for 10 years. He said Kalvins "said the treatment is four to six weeks, two to three times a year or as recommended by doctors. Maria always took it in coordination with the recommendation of her doctors. She did not take it every day for 10 years, that's simply not the case.''

He also said that in addition to her having a family history of diabetes and low magnesium levels, Sharapova also took the drug because of abnormal EKG results.

Meldonium was banned because it aids oxygen uptake and endurance, and several athletes in various international sports have already been caught using it since it was banned on Jan. 1.

The wave of meldonium cases has echoes of a doping scandal involving another Soviet military drug, bromantan, which was banned after being found in Russian athletes' samples at the 1996 Atlanta Olympics.

While Grindeks has previously stated that meldonium can provide an "improvement of work capacity of healthy people at physical and mental overloads and during rehabilitation period," the Latvian company said Tuesday that it believed the substance would not enhance athletes' performance in competition and might even do the opposite.

"It would be reasonable to recommend them to use meldonium as a cell protector to avoid heart failure or muscle damage in case of unwanted overload," the company said.

Grindeks said that, in sports activity, the drug slows down how the body breaks down fatty acids to produce energy.

Haggerty said that the inventor of the medicine "doesn't see the performance-enhancing nature of it and doesn't believe athletes should be prevented from taking it."

As far as any public speculation that Sharapova did not need the medicine, Haggerty said, "They don't have all the facts, all the records, all the tests. They are a little bit in the dark.''

Grindeks did not comment when asked whether someone with the symptoms Sharapova described would be a suitable patient for meldonium. The company said it was designed for patients with chronic heart and circulation conditions, those recovering from illness or injury and people suffering with "reduced working capacity, physical and psycho-emotional overload."

Meldonium is not approved by the U.S. Food and Drug Administration.

While meldonium was put on banned list as of Jan. 1, the decision to ban it had been announced by WADA and sports organizations as early as September 2015. Sharapova said she received an email with information on the changes in December, but did not read the information at the time.

The AP was able to buy vials and tablets of meldonium over the counter in Moscow on Tuesday. Accompanying documentation stated that side effects could include blood pressure changes, irregular heartbeat and skin conditions.

German anti-doping expert Mario Thevis, who helped to develop the test for meldonium, told the AP that testing was reliable despite meldonium's recent addition to the WADA banned list.

"There is a potential of the substance to enhance performance and it has been described as a means to facilitate recovery and to enhance physical as well as mental workload capabilities," Thevis, a professor at the anti-doping laboratory in Cologne, Germany, said in a telephone interview. "It can be tested as reliably as any other doping agent."

According to Haggerty, Sharapova will be provisionally suspended as of March 12. For how long remains to be seen, while Haggerty said the date for hearings and a possible appeal has not been set yet.

ESPN's Jim Caple and The Associated Press contributed to this report. 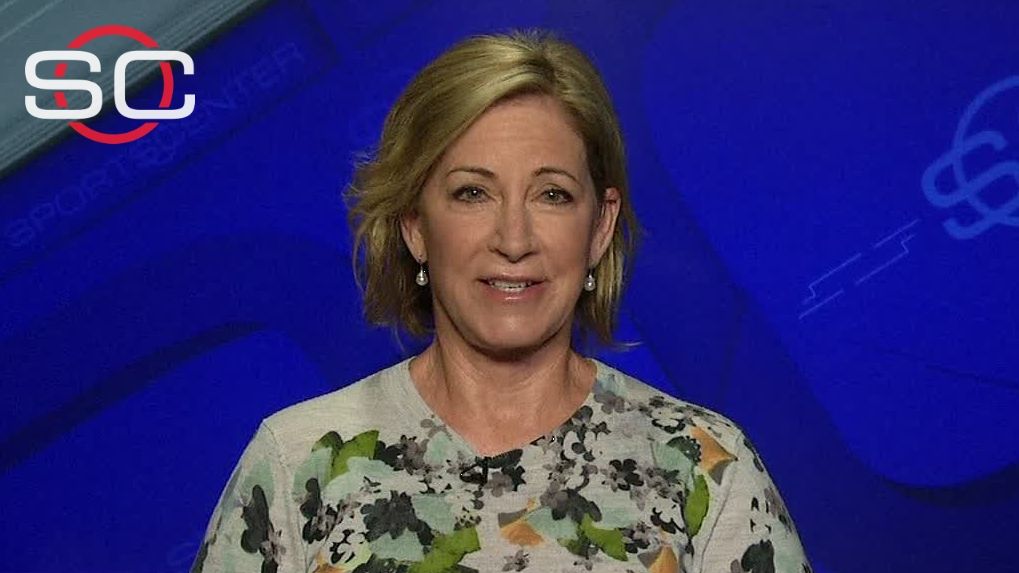 Surprising lack of support for Sharapova?
Chrissie Evert explores Maria Sharapova's failed drug test for Meldonium and how Sharapova's isolation within the tennis world has led to her peers remaining mum about the situation.

What is meldonium?
ESPN's Pam Shriver explains why the International Tennis Federation added meldonium, the drug Maria Sharapova was caught with in her system during the Australian Open, to the banned substance list in January 2016.