Matthews fined for hit on Wilson 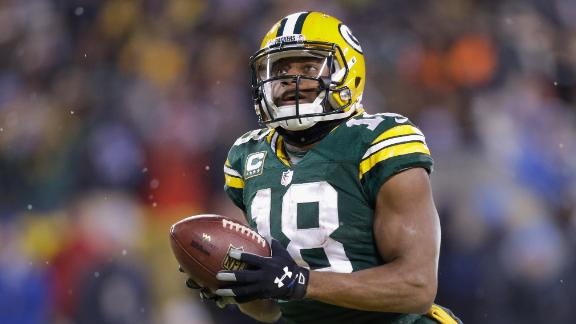 The NFL docked Matthews $22,050 for an illegal blindside hit on Wilson.

"I was just blocking whoever and it turned out to be the quarterback and obviously calls are going to go in their direction whether it was a blind-side hit or whatever," Matthews said after the game. "I'm just looking to pick up a block and unfortunately that's just how the game played out."

The Packers picked off Wilson four times on Sunday but still lost 28-22 in overtime.