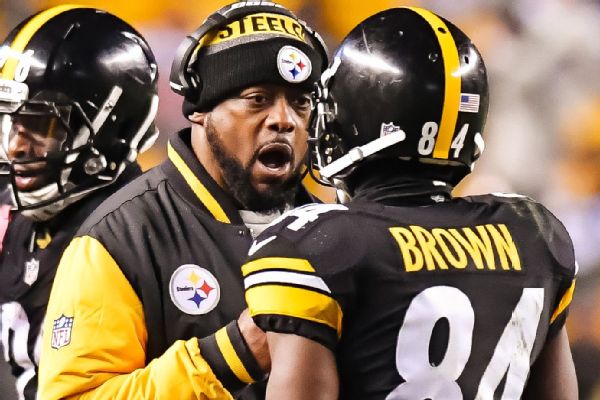 Tomlin took a hard line with Brown, the electric receiver who streamed footage of Tomlin saying how the Steelers "spotted those a--h---- [the New England Patriots]a day and a half" of AFC Championship Game preparation after the team's divisional-round win over the Kansas City Chiefs.

Tomlin said he hasn't spoken to Brown yet but will do so when he sees him. Brown's punishment won't be tangible on the field Sunday against New England. Brown violated team policy and the NFL's social media policy that prohibits posting messages 90 minutes before kickoff through postgame interviews. Violation of the league policy could elicit a fine.

Tomlin said certain star players bounce from team to team because of off-the-field distractions, alluding to a recurring theme with Brown's antics.

When asked to clarify the "from time to time" comment, Tomlin said he addressed everything in his opening statement.

Brown was in the back of the locker room talking to the camera while Tomlin and quarterback Ben Roethlisberger addressed the team and urged players to stay "low-profile." Roethlisberger told 93.7 The Fan on Tuesday that the situation is "unfortunate" and he's "a little disappointed" in his top receiver.

"Coach talks and then I talk, and you just don't want everyone to know what's going on in there with the family," Roethlisberger told the show. "And also, I wish AB would have been listening to Coach and myself instead of being on the other side of the locker room filming."

While addressing the "elephant in the room," Tomlin pointed to himself as needing to clean up his language in all settings and said this matter would not be a distraction for his team.

"This thing that is the National Football League, this platform that we have, is a precious and awesome thing," Tomlin said. "Not something we take very lightly. The responsibility associated with being in this thing just from a role-model standpoint is something I personally embrace." 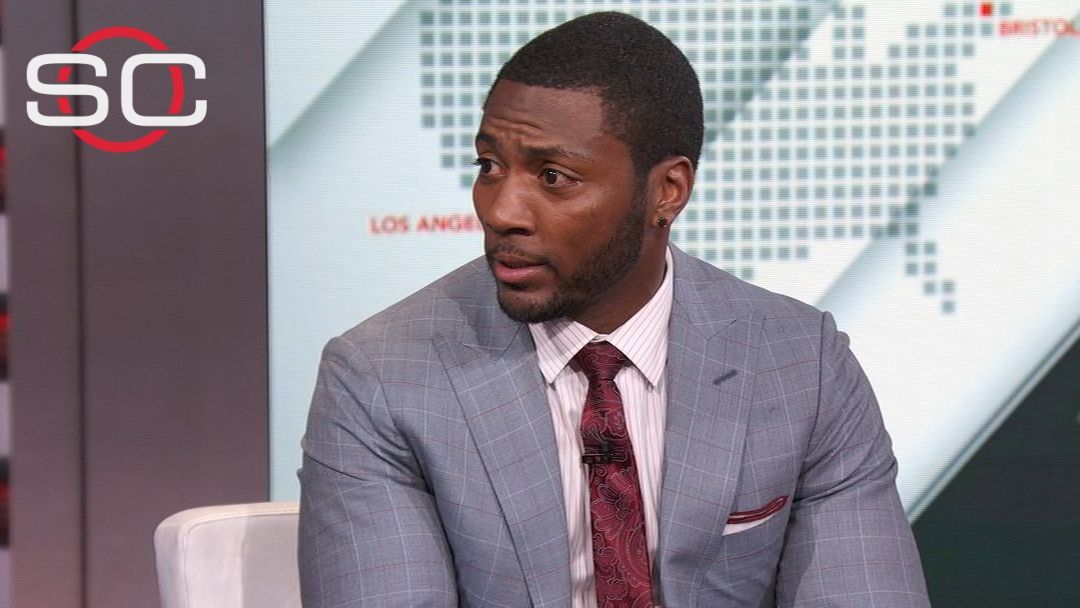