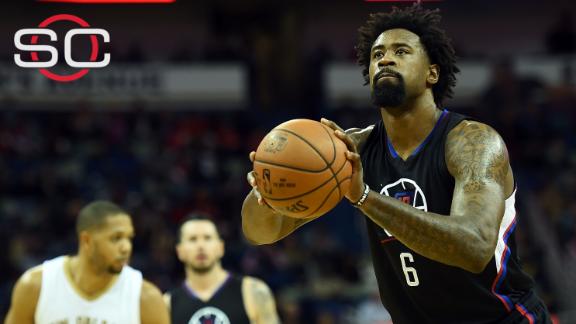 LAS VEGAS -- The NBA is taking a step toward trying to reduce the "hack-a" strategy on poor free throw shooting players.

The NBA's board of governors approved rules changes for the 2016-17 season that apply to deliberate fouls that occur away from plays.

"We had a discussion about so-called 'Hack-a-Shaq,'" NBA commissioner Adam Silver said. "We adopted a new rule there. I would say it is not everything that some people were looking for us to do and it was a compromise."

With the rhythm and flow of some games bogged down by teams using strategy to foul poor free throw shooters like the Los Angeles Clippers' DeAndre Jordan and the Detroit Pistons' Andre Drummond, the NBA has decided to extend the current rule for away-from-the-play fouls applicable to the final two minutes of the fourth quarter and any overtime to the last two minutes of each period.

And on inbounds situations, any defensive foul that occurs before the inbounder releases the ball will be whistled in "the same fashion as an away-from-the-play foul committed during the last two minutes of any period (i.e., one free throw and possession of the ball)."

Flagrant foul rules will also be used to protect players from any "dangerous or excessively hard deliberate fouls," including if a player tries to deliberately foul an opponent by leaping on an opponent's back. Before these types of fouls were subject to flagrant fouls but not automatic.

Silver said the new rules changes will have a real impact on games, and there will be a reduction of "roughly 45 percent of the incidents of the away-from-the-play fouls right now."

"I definitely do not accept [the] premise that it is cosmetic and we wouldn't have done it if it was only a cosmetic change," Silver said. "... Remember the change of a playing rule requires two-thirds of our teams. I would say the vote was not unanimous today but obviously in order to make a change we did get two-thirds of the teams. ... Nobody suggested that we will never have to discuss this again.

"[But] the data shows that it is often used at the end of quarters to foul players who aren't even particularly bad free throw shooters to try to gain another possession," Silver added. "Incidentally, some of those plays we want to make sure we eliminate, some plays that are more dangerous such as jumping on players' backs. But we will see."

The NBA's competition committee recommended the new rules changes at the offseason meetings.

Information from ESPN's Tim MacMahon contributed to this report. 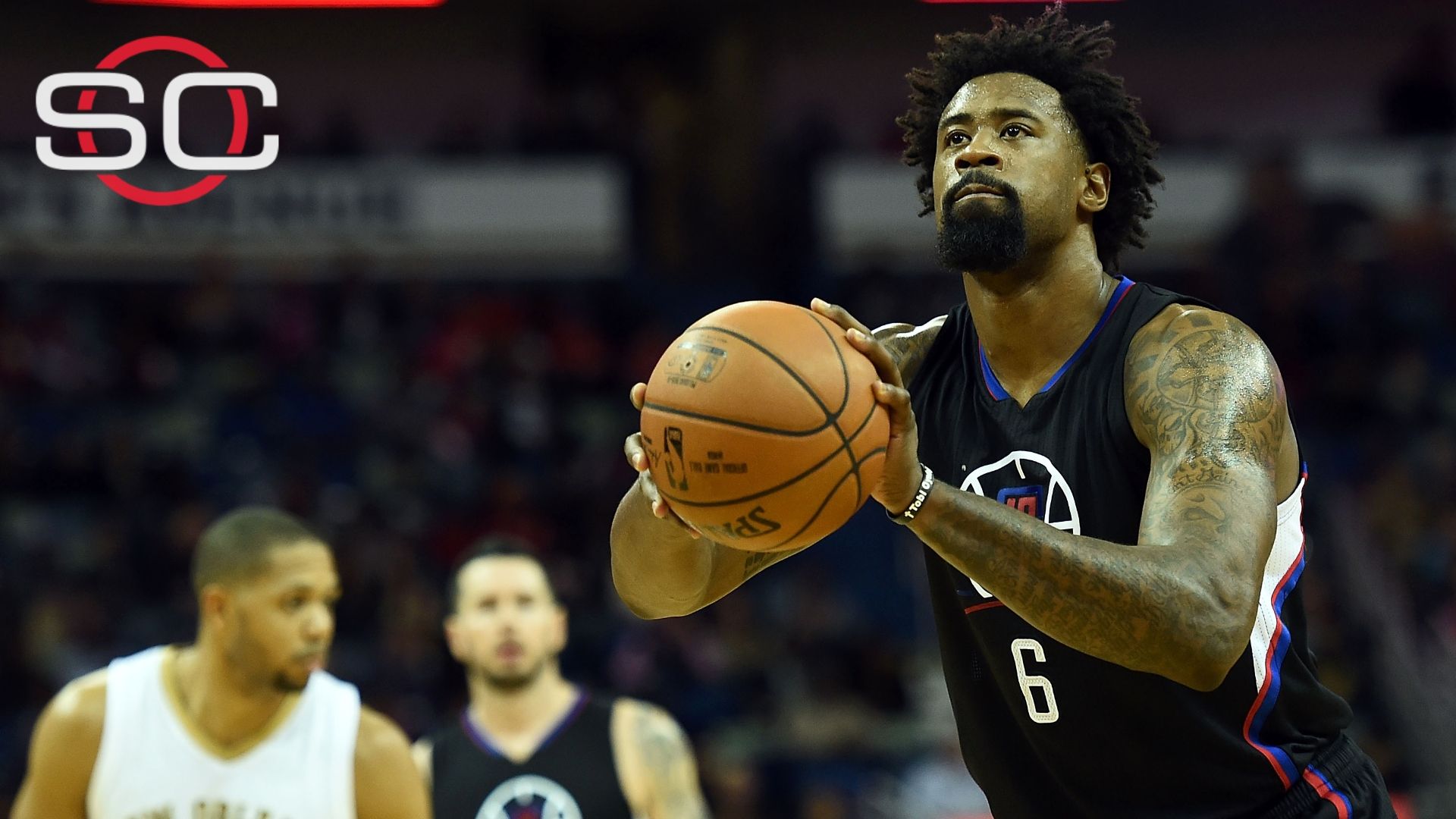