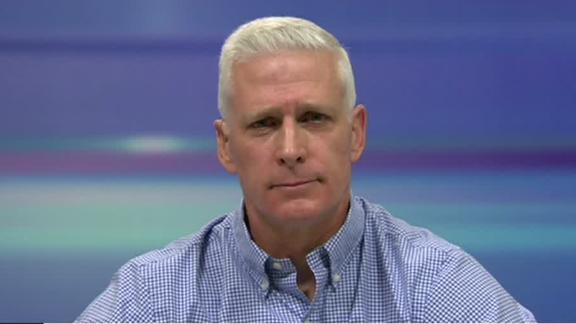 The NFL announced Saturday that it will have "an increased security and law enforcement presence" at games this weekend, a response to terrorist attacks in Paris that included explosions outside France's national soccer stadium.

The league said in a statement that it has been in communication with the Department of Homeland Security and the FBI since Friday's attacks and "that there are no known threats against NFL stadiums."

But the NFL announced it has arranged to have additional security both inside the 13 stadiums that will host games Sunday and Monday and in the parking lots surrounding them.

Phoenix International Raceway, which has a capacity of 51,000, did not announce additional security measures ahead of Sunday's sold-out NASCAR Sprint Cup race. NASCAR works with tracks to develop a security plan ahead of race weekends.

"Phoenix International Raceway works closely with the FBI and Homeland Security, as well as other local, state and federal agencies, throughout the planning and implementation of our event security plan," PIR president Bryan Sperber said in a statement. "They are closely monitoring the events in Paris and are confident in our plan based on all available information. If they provide us with additional recommendations, we will immediately act accordingly."

The Wall Street Journal, citing a stadium security guard and police officer, reported Saturday that one of the terrorist attackers attempted to enter Paris' Stade de France during a soccer game between France and Germany. The attacker had a ticket but was turned away when an explosive vest was discovered. He then detonated the vest while fleeing security, according to the report.

The NFL's standard security program, which includes metal detector screening, was certified by the Department of Homeland Security in 2008. The league recommended Saturday that fans avoid bringing bags of any type to games to avoid long, thorough search procedures.

The league also said a moment of silence will be held before all games this weekend to honor the victims. Home teams will be moving back opening kickoffs by 4 minutes so broadcast networks can carry the moment of silence and the National Anthem live.

Information from ESPN's Adam Schefter and Bob Pockrass and The Associated Press was used in this report. 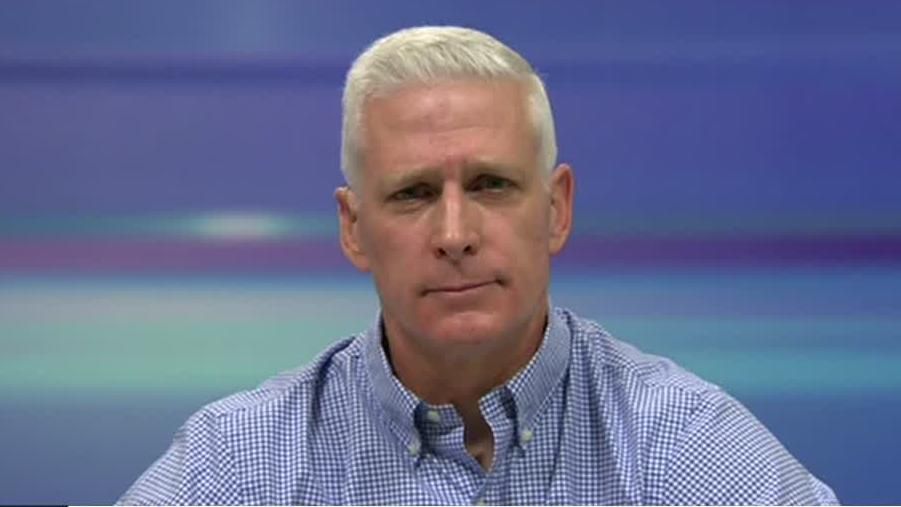