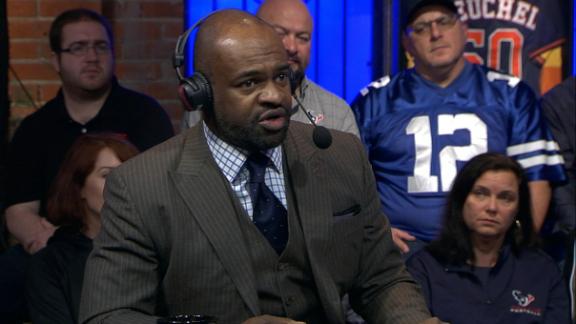 The recently appointedNFL Referees Association executive director says he plans to talk to union chief DeMaurice Smith about players' public bashing of officials and wants the NFL to announce publicly the fines issued to players for such offenses.

Scott Green told USA Today Sports that he is concerned by several instances of players going too far with their criticism of officials last season.

Among the high-profile instances in 2016:

No fine was reported for Ramsey, but Green told USA Today Sports that the cornerback did receive one.

"They got all fined, and yeah, that's very concerning to us," Green told USA Today Sports in a telephone interview. "That's different than what we've seen in the past, and it's definitely something that I want to talk to De Smith about with the players' association: What is it we need to do about that?

"We appreciate that the league reprimands guys for doing that, but we also like it to be known that in those instances, all those calls were correct. That, to us, is equally as important, that the public knows that just because somebody complained and said it was horrible and the guy is horrible and he shouldn't be on the field -- it's important that word gets back out that, well, just so you're aware, we reviewed those plays and [the penalties] were there."

Green said he isn't contending that NFL officials don't miss calls because "we obviously do. But players miss plays and coaches miss plays as well.

"When we're in the high-90s [in terms of percentage], we're doing pretty good for basically getting that one look when we make the call and then obviously there's replay to help. To say that officiating is getting worse is just not correct." 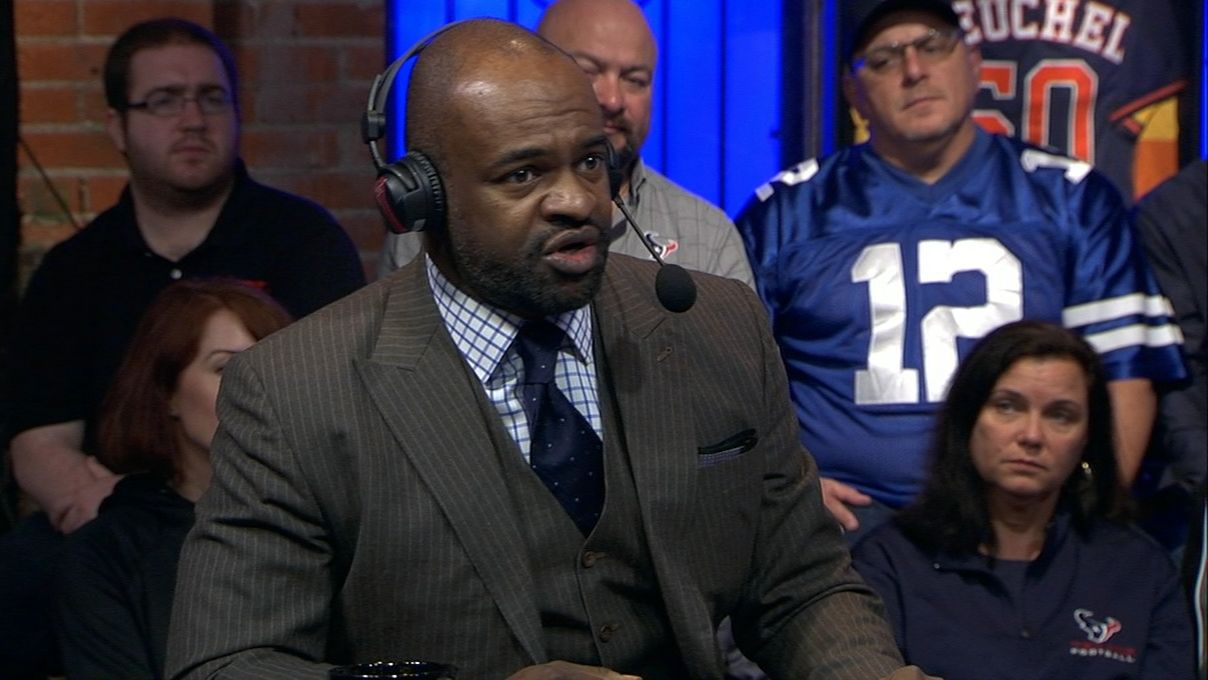