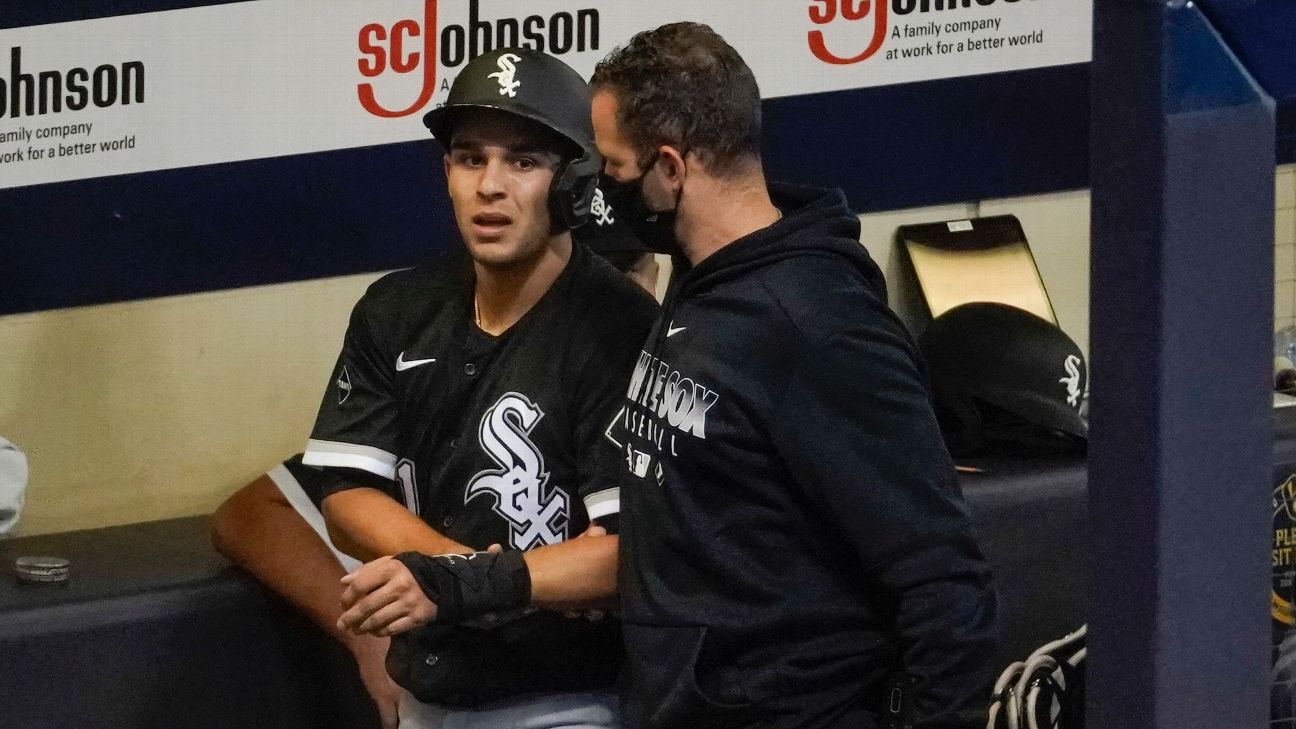 
Manager Rick Renteria said both had soreness in their left shoulders and will be reevaluated Wednesday.

The 23-year-old Madrigal is just five games into his major league career, hitting .294 with an RBI. He was selected by Chicago with the fourth overall pick in the 2018 draft after a standout career at Oregon State.


Encarnacion, 37, has a home run and two RBIs in eight games this season, hitting .200.

The White Sox also placed left-handed pitcher Carlos Rodon on the 10-day injured list with shoulder soreness Tuesday. The injury caused Rodon to leave after only two innings Monday. Renteria says he's optimistic Rodon will return before the end of the season.