Robinson, who ran with sophomore Rebecca Blais as his vice president, beat out two other tickets to win the election and will take office on April 1, The Observer, the school's student newspaper, reported.

"It feels very humbling to be able to be announced the president and vice president of Notre Dame," Robinson told The Observer. "It's [definitely something] we've been dreaming about for a long time, and to be able to be here and lead the student body is just something I am very thankful for."

Robinson and Blais also issued a statement on their Facebook page on Thursday morning.

Robinson, a junior, is Notre Dame's leading returning receiver for 2016, having caught 65 passes for 896 yards and seven touchdowns during his 38-game college career. The 6-foot-4, 215-pounder played in 12 games this past season, catching 16 passes for 200 yards and a touchdown.

Robinson, the son of Pro Basketball Hall of Famer David Robinson, was previously the athletics representative in the executive cabinet, and he is the vice president for the student-athlete advisory committee.

"I'm very proud of him," David Robinson told ESPN's Mike & Mike on Thursday. "The only surprising thing to me is how he finds the time to do everything he does. ... Last semester he wrote an album, he was performing music, he and a friend started up a non-profit that the NCAA Division I has now adopted as one of their non-profits.

"I don't know where he finds the time to do all this stuff, but he's pretty amazing."

Corey Robinson received several endorsements this past week from professional athletes across the country. Former Notre Dame and NFL defensive end Justin Tuck campaigned in a video along with San Antonio Spurs players Tony Parker and Tim Duncan -- who were teammates of his father -- and rock star Jon Bon Jovi, whose son, Jesse Bongiovi, is a walk-on cornerback for the Irish. 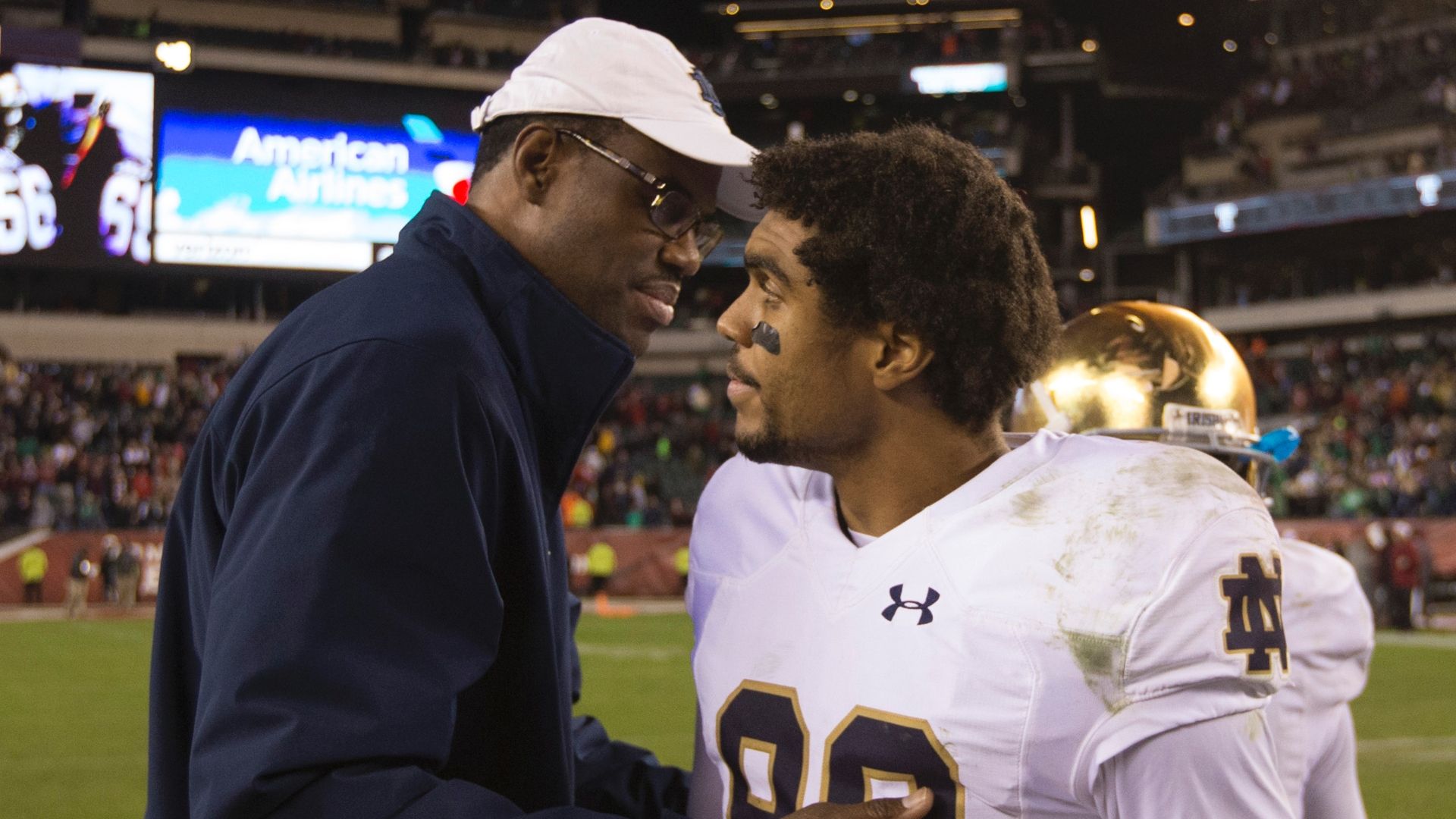