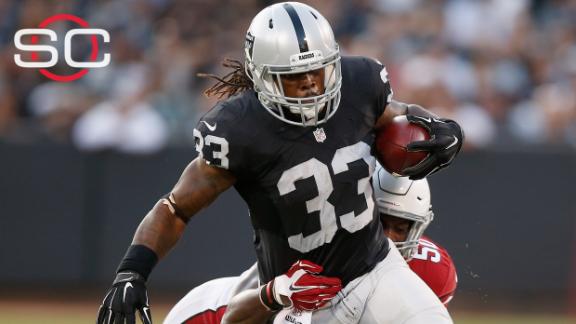 ESPN
By Jamison Hensley
INDIANAPOLIS -- The Baltimore Ravens are looking to bring in running backTrent Richardsonfor a physical and possibly sign the former No. 3 overall pick, coach John Harbaugh confirmed Thursday at the NFL combine.

"It's in the works. It's possible," Harbaugh said. "I don't think it's finalized yet. But it's a possibility."

A source told ESPN's Shelley Smith that the Ravens are expected to sign Richardson, confirming a report by AL.com, which first reported the news.

One of the bigger busts of the 2012 draft, Richardson was out of football last season after being cut by the Oakland Raiders in late August. He has struggled with injuries and his weight over his three-year career, averaging 3.3 yards per carry.

A first-round pick by the Browns four years ago, Richardson lasted two seasons in Cleveland before being traded to the Indianapolis Colts. He failed to establish himself as a starter with the Colts and missed a walk-through before the AFC Championship Game, which led to his release in March.

Richardson would be the latest Alabama player signed by general manager Ozzie Newsome, who played for the Crimson Tide in the 1970s. It was three years ago when Newsome gave linebacker Rolando McClain a chance to jump-start his career in Baltimore.

It's going to be a challenge for Richardson to make the Ravens. Baltimore is deep at running back, returning Justin Forsett,Buck Allen, Lorenzo Taliaferro and Terrance West.

"We're talking to him right now. He seems like a good guy," Harbaugh said. "I've talked to him on the phone a few times. Ozzie's got all the ties to Alabama. We'll see where it goes." 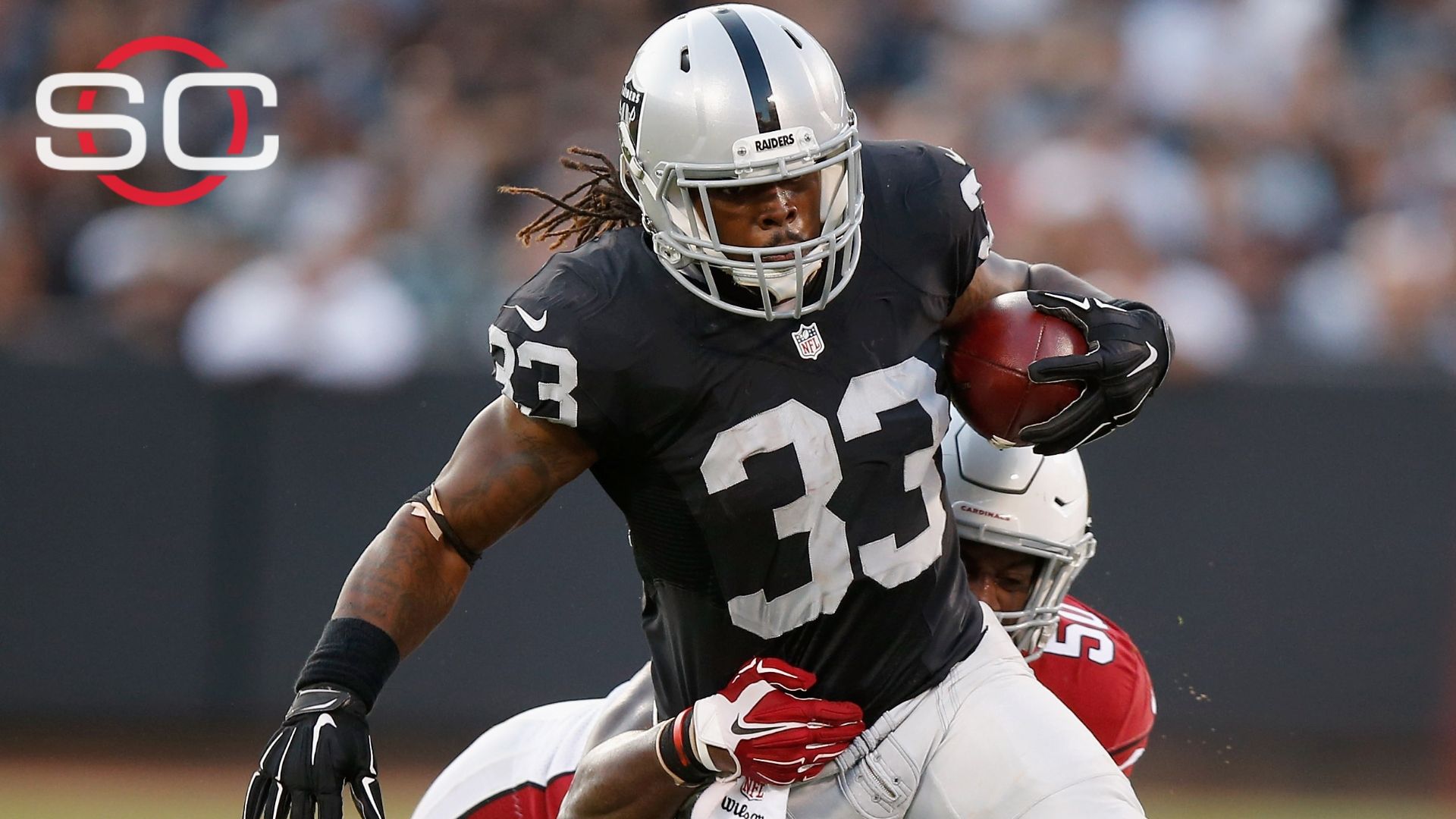