Redskins DB Josh Norman ruled out of game with concussion 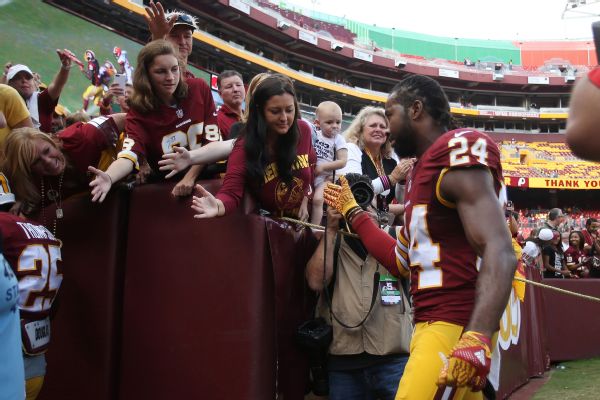 DETROIT -- Washington Redskins cornerback Josh Norman suffered a concussion in the third quarter and was ruled out for the rest of Sunday's game against the Detroit Lions.

Norman was hurt defending receiver Marvin Jones on a 57-yard pass play. Norman was beaten by a step, and as the ball arrived, he lunged forward and hit the ground hard. Norman had been dealing with a heavily sprained right wrist, which he reaggravated two weeks ago.

Norman had shut down Jones until that play -- the Detroit receiver had not even been targeted before that deep pass. 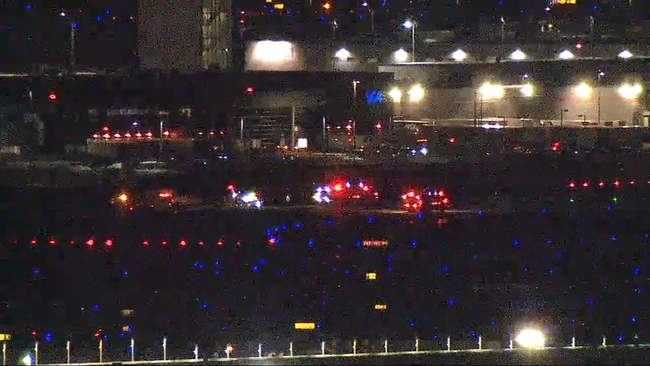