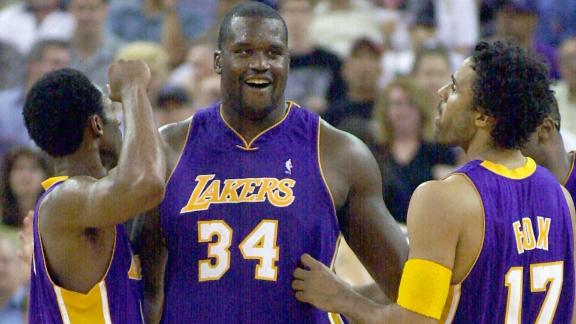 If it's up to Shaquille O'Neal, his son will play college basketball for LSU's Johnny Jones, Michigan State's Tom Izzo or Kentucky's John Calipari.

During his weekly podcast, O'Neal said he wants Shareef O'Neal (ranked 51st in the 2018 class per RecruitingNation) to play for coaches who can help him reach the NBA and develop more discipline.

He said the three schools and coaches he favors would all prove beneficial to the career of the 6-foot-8, 205-pound junior who currently has an offer from USC.

"I would like my son to play for a coach that's going to teach him next-level stuff," O'Neal said on Monday's edition of "The Big Podcast With Shaq." "I have three in mind: Johnny Jones, LSU, because I know him personally, Calipari and the coach from Michigan State ... Tom Izzo. I've told my son many times, it's your decision and it is [his] decision. ... I need somebody that's gonna curse him out, treat him like a man. Those three guys are the ones I would like him to play for."

Shareef O'Neal recently told 247Sports.com, however, that his father prefers Kentucky over the other schools.

"My dad actually wants me to lean towards Kentucky," Shareef O'Neal told the site. "He has a good friendship with the coach there. I know a lot about that school because a lot of kids dream about going there. I like their style of play."

"I've said that," he said on the podcast. "The reason why Kentucky [was] because the potential my father saw in me and him knowing that I was gonna go to the next level, I definitely see it in Shareef. The reason why he trusted me with Dale Brown was because he knew Dale Brown could get me to that next level. Not playing-wise or coaching-wise ... discipline-wise."

O'Neal also said he refuses to "steer" his son to any school but joked about the perks of attending his alma mater. 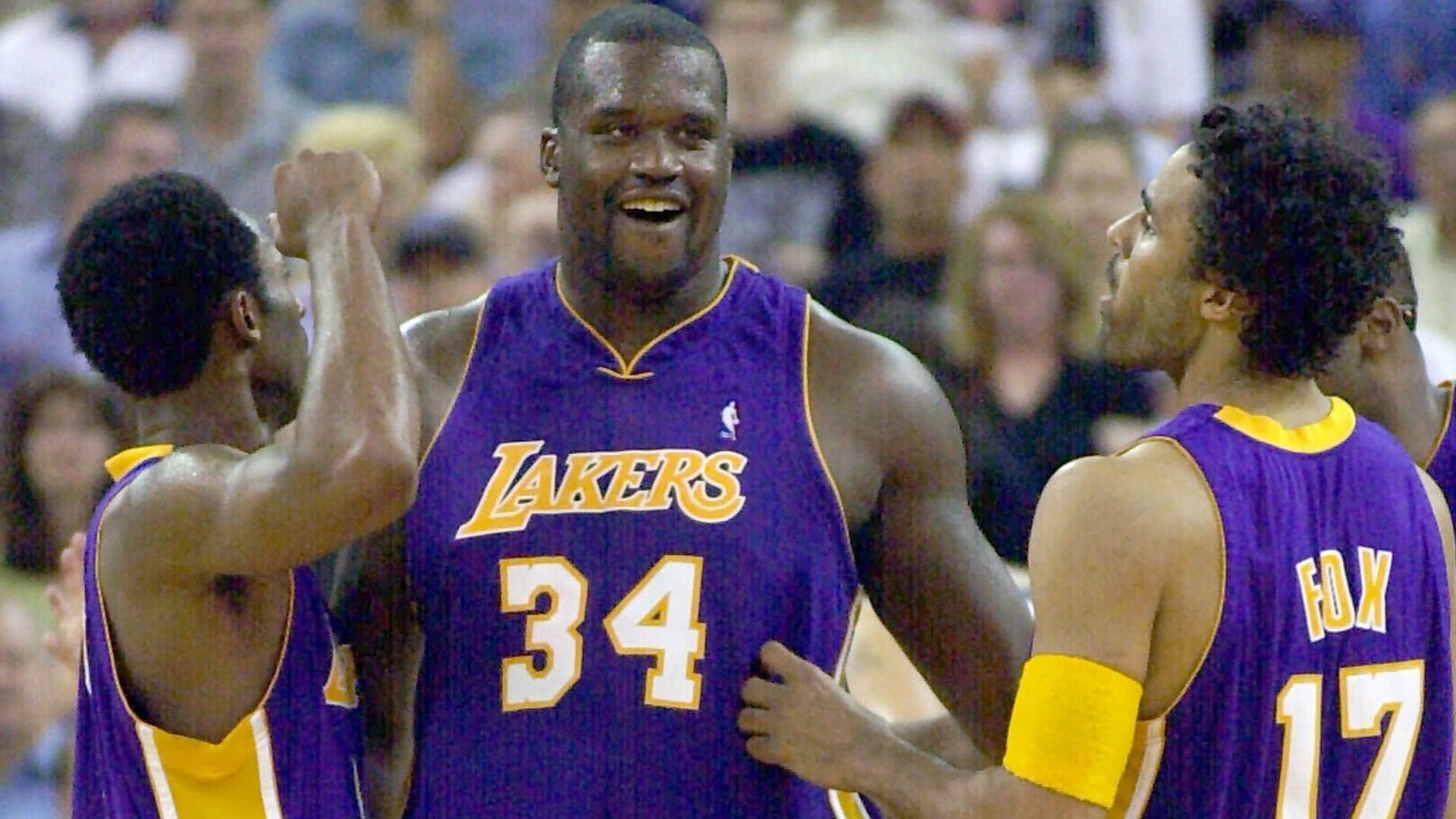