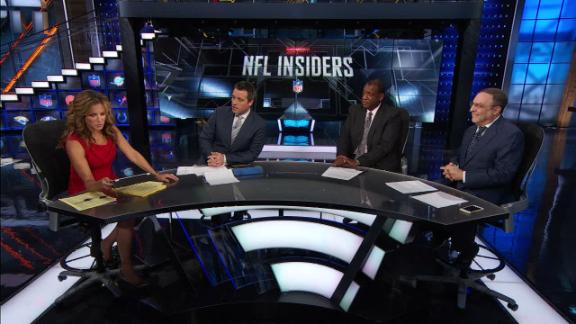 Two Patriots sources told Schefter that, knowing Brissett finished the game, they do not believe the injury to be serious.

One high-ranking team source, when asked whether Brissett will need surgery on his passing hand, told Schefter that the Patriots will "see where we are on Monday with everything."

Boston radio station WEEI reported earlier Friday that Brissett has a torn ligament in his thumb.

Brissett started in place of Jimmy Garoppolo, who suffered a shoulder injury in New England's Week 2 victory over the Miami Dolphins. It was Brissett's NFL debut; he was a third-round pick in this year's draft out of NC State.

Garoppolo was inactive Thursday night and his status for Week 4 against the Buffalo Bills is uncertain, but sources told ESPN that he is making progress. Tom Brady will be eligible to return from his four-game Deflategate suspension after New England's home game next weekend against Buffalo.

Brissett was shown on the sidelines having the thumb examined by the training staff after 325-pound Texans defensive lineman Vince Wilfork landed on him in the third quarter of New England's 27-0 win. Brissett finished the game, completing 11 of 19 passes for 103 yards, and he also ran in a 27-yard touchdown.

After the game, Brissett did not seem to be favoring his hand at all, shaking hands with his right when other players came up to congratulate him for winning his first NFL start. He spoke at his locker afterward without any bandage or ice on the hand.

With just four days between games, the Patriots did not have a backup for Brissett on the depth chart on Thursday night. Receiver Julian Edelman, who played quarterback at Kent State, was expected to be available if anything happened to the third-round pick.

The Patriots, who improved to 3-0 without Brady, now have 10 days before the Buffalo game Oct. 2 to bring in a free agent if one is needed. 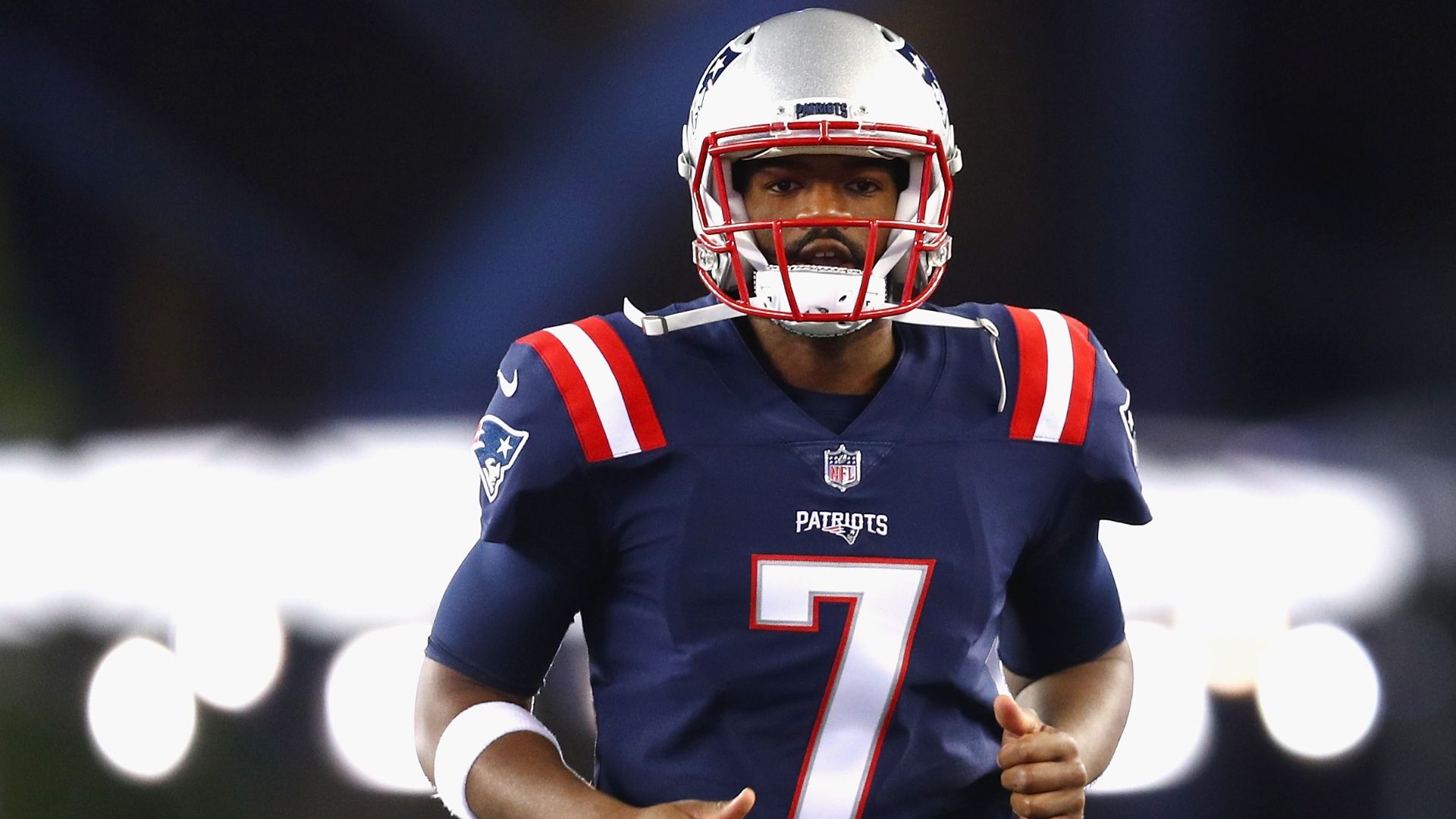