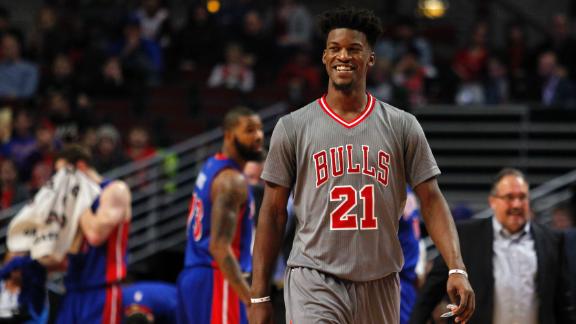 CHICAGO -- Detroit Pistonscoach Stan Van Gundy ripped his team and himself after an embarrassing 113-82 loss to the Chicago Bulls on Monday night.

"It was a disgusting performance," Van Gundy said. "By all of us, me included. It was unprofessional, embarrassing, humiliating, whatever you want to say. It was terrible."

Van Gundy's frustration comes after the Pistons held a players-only meeting after Saturday's loss to the Indiana Pacers.

"Team meeting, my a--," Van Gundy said. "Like I said before, that stuff means nothing. It's what you do on the court. Talking's easy."

The Bulls dominated the pace of play throughout the night, repeatedly beating the Pistons up and down the floor. The Pistons' starting five of Tobias Harris, Marcus Morris, Andre Drummond, Kentavious Caldwell-Pope and Reggie Jackson were a combined minus-153 for the game.

"It looks to me like a lack of effort and a lack of heart," Van Gundy said. "And if you don't play hard, you're not going to have any confidence, things aren't going to go [your way]. We looked like we were hoping the game would be easy tonight, and it wasn't and we just caved."

The Pistons' defensive struggles have been drawing Van Gundy's ire recently. The Pistons have given up 340 points over their last three games.

"When we went into the Washington game on Friday night, we were the No. 2 defensive team in the league," Van Gundy said. "And now we have three games where we can't stop anyone, so I don't have an explanation for that."

As for the starting five, Van Gundy made it clear that he would be tweaking the lineup prior to Wednesday's game against the Memphis Grizzlies.

"I guarantee you, on Wednesday night we're not trotting that five out there again," Van Gundy said. 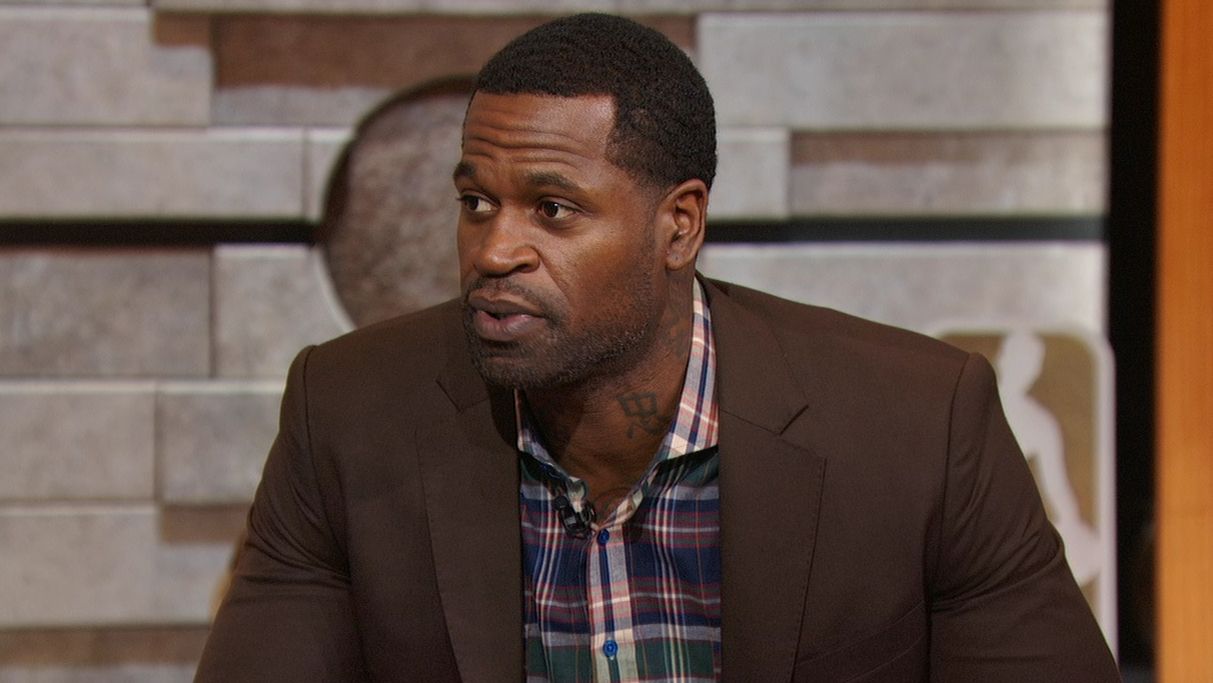