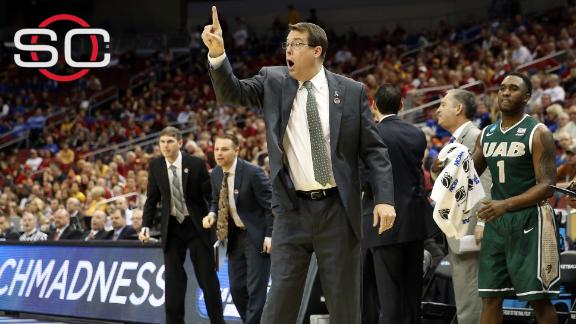 Stanfordhas hiredJerod Haase as its next head coach, the school announced Friday.

Haase, 41, has been the head coach at UAB the past four seasons. He was 54-46 heading into this season, but the Blazers went 26-7 in 2015-16 and won the Conference USA regular-season title before falling in the conference tournament.

"Stanford University is a world-class institution which represents excellence across the board," Haase said in a statement. "We will compete for championships by doing it the right way and graduating young men who will go on to accomplish great things in the world."

Haase led UAB to the NCAA Tournament in 2015, where the Blazers knocked off No. 3 seed Iowa State in the first round.

Haase replaces Johnny Dawkins, who was fired earlier this month after eight seasons.

"Jerod has not only demonstrated his excellent coaching and teaching abilities over the years, but he also shares the values that make Stanford special," Stanford athletic director Bernard Muir said. "I have no doubt that Jerod will soon lead our program to Pac-12 championships and that we will be a regular participant in the NCAA Tournament. He will win with integrity, class and sportsmanship while ensuring our student-athletes reach their full potential in their academic and social endeavors." 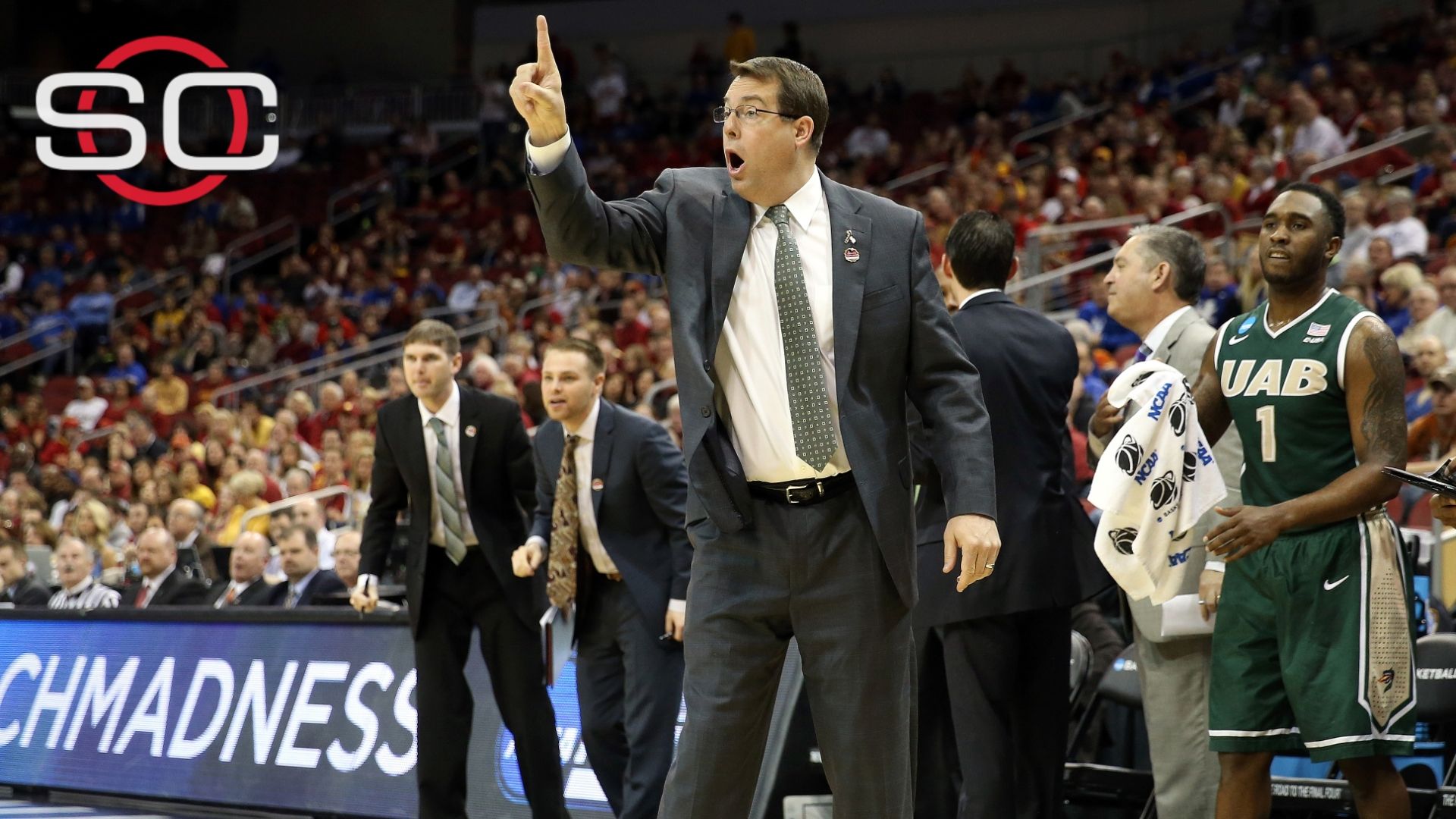